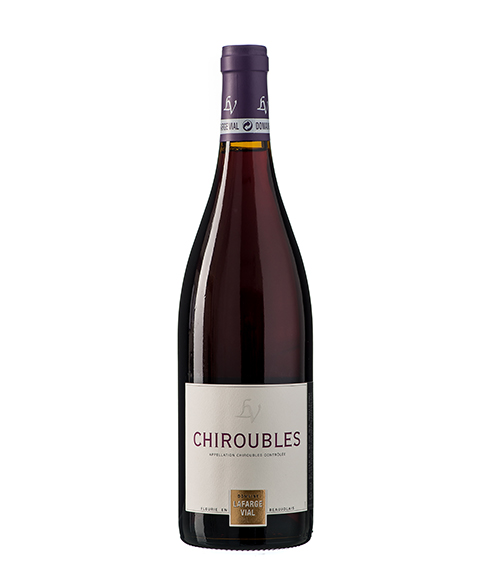 Lafarge-Vial Chiroubles 2018 R495.01 inc. VAT
Back to products
Next product 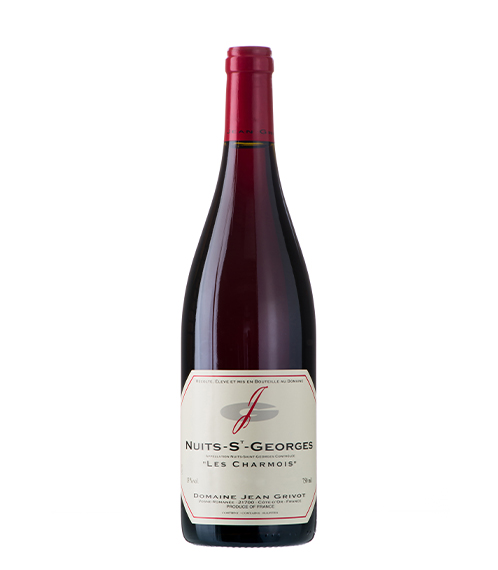 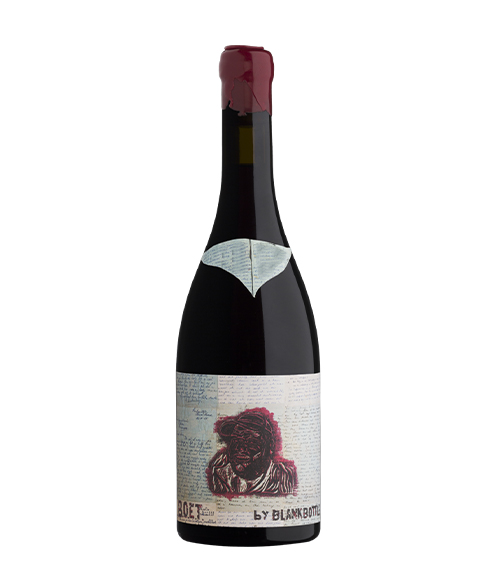 R267.00 inc. VAT
"Back in 2015 an old varsity friend referred me to a farmer called Boetie van Reenen. Not long thereafter a farmer whom I buy grapes from, as well as a fellow winemaker, referred me to the same guy. So with 3 solid referrals, I met with this Darling farmer who apparently had some really interesting opportunities when it came to varietals like Cinsaut and Chenin. In year 1, I bought some Chenin from him. Then, in year 2 (2016), the Retirement@65 vineyard came on board and finally, in 2017, a Pinotage vineyard.The 2017 was in barrel when we received the tragic news. Boetie had passed away after a fatal car crash. He was a keen fisherman and was on his way home from Ganzekraal. So today I’m releasing the BLANKBOTTLE B.O.E.T 2017 - mainly Pinotage with bits of Pinot Noir and Cinsaut, as a dedication to BOETIE. For those of you who don’t know, Pinotage is a cross between Pinot Noir and Cinsaut (also known as Hermitage), hence the name Pino-tage.When it comes to reds, Pinotage is the first to ripen. Unfortunately, its early sweetness attracts birds from the mountain and they feast on the grapes. In the past, the farmer had therefore been forced to pick the 37-year old vineyard early, on a low sugar, before the birds came. But that meant that the grapes were not ripe yet and could only be used for the making of rosé. To prevent the bird-fest, I then purchased some bird nets and the farmer covered the little bush vines with it - it worked." - Producer Note
Add to wishlist
Add to basket
Quick view 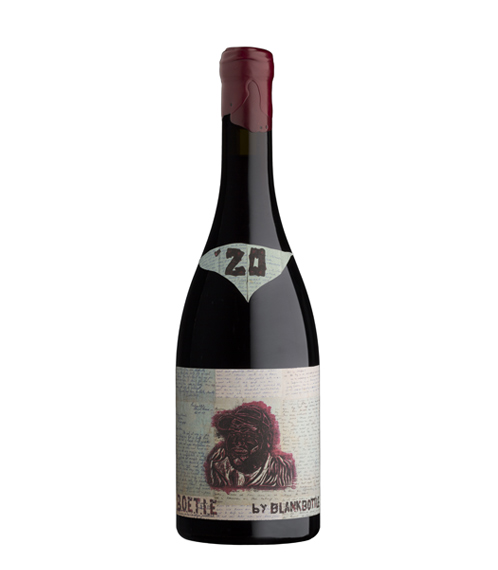 R280.00 inc. VAT
Picked early, the grapes from the decomposed granitic soil were destemmed and underwent fermentation over 5 days. The wine shows a wonderful fruity crunch on the palate, but with firm tannins giving it some grip. We tasted it and could not believe it was 100% Pinotage.
Add to wishlist
Add to basket
Quick view 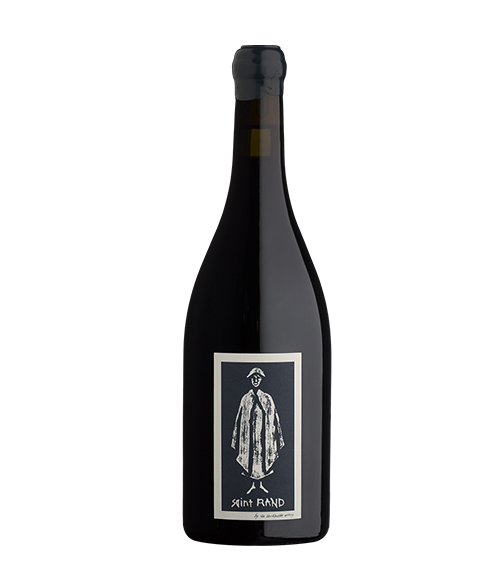 R280.00 inc. VAT
"I want to make a great Pinotage," says Pieter Walser and he's not far off with this example from 40-year-old bush vines in Darling. Racy, floral and early picked, it has lily and violet aromas, tangy raspberry and red cherry fruit and an elegant, tapering finish." Tim Atkin MW
Add to wishlist
Add to basket
Quick view
Shopping cart
close 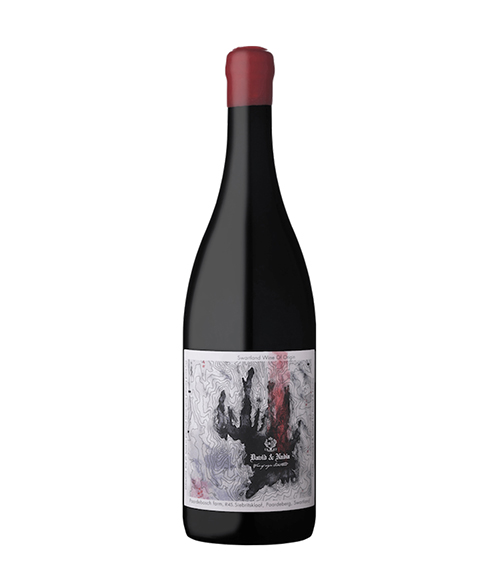