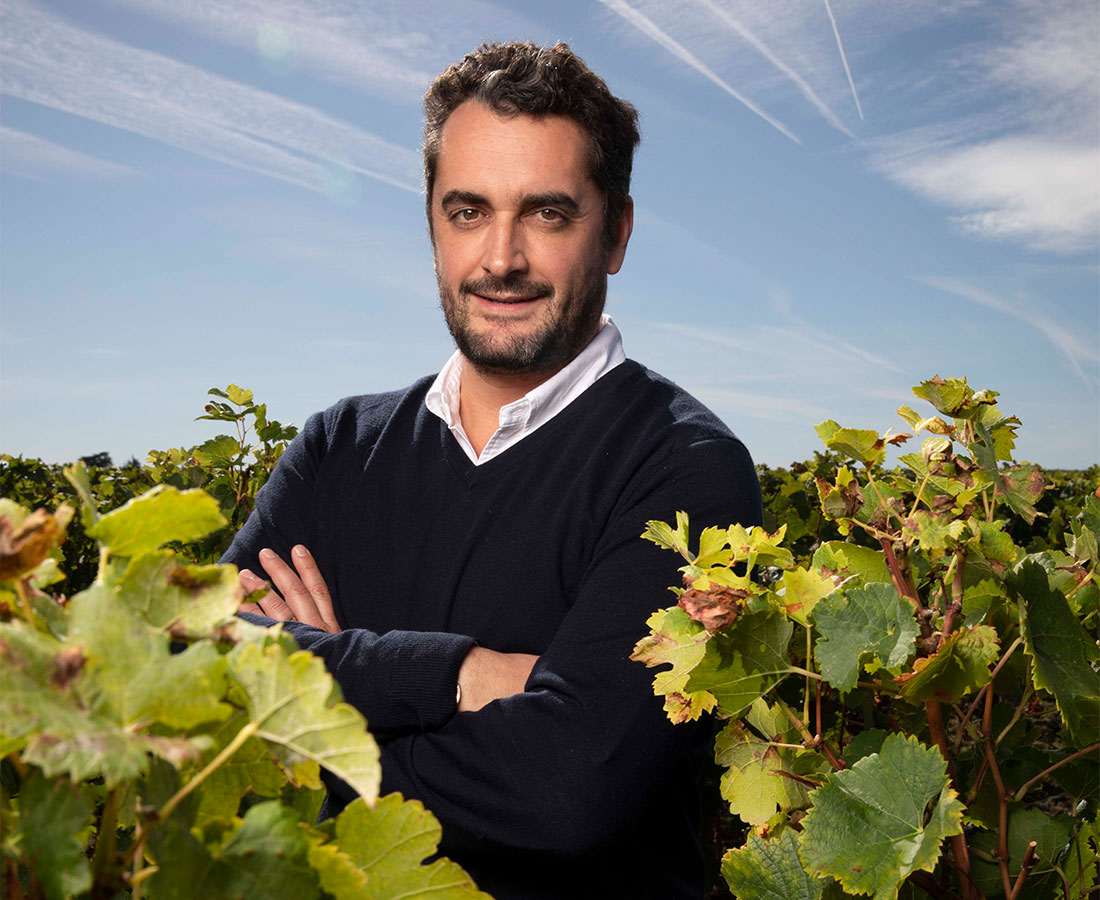 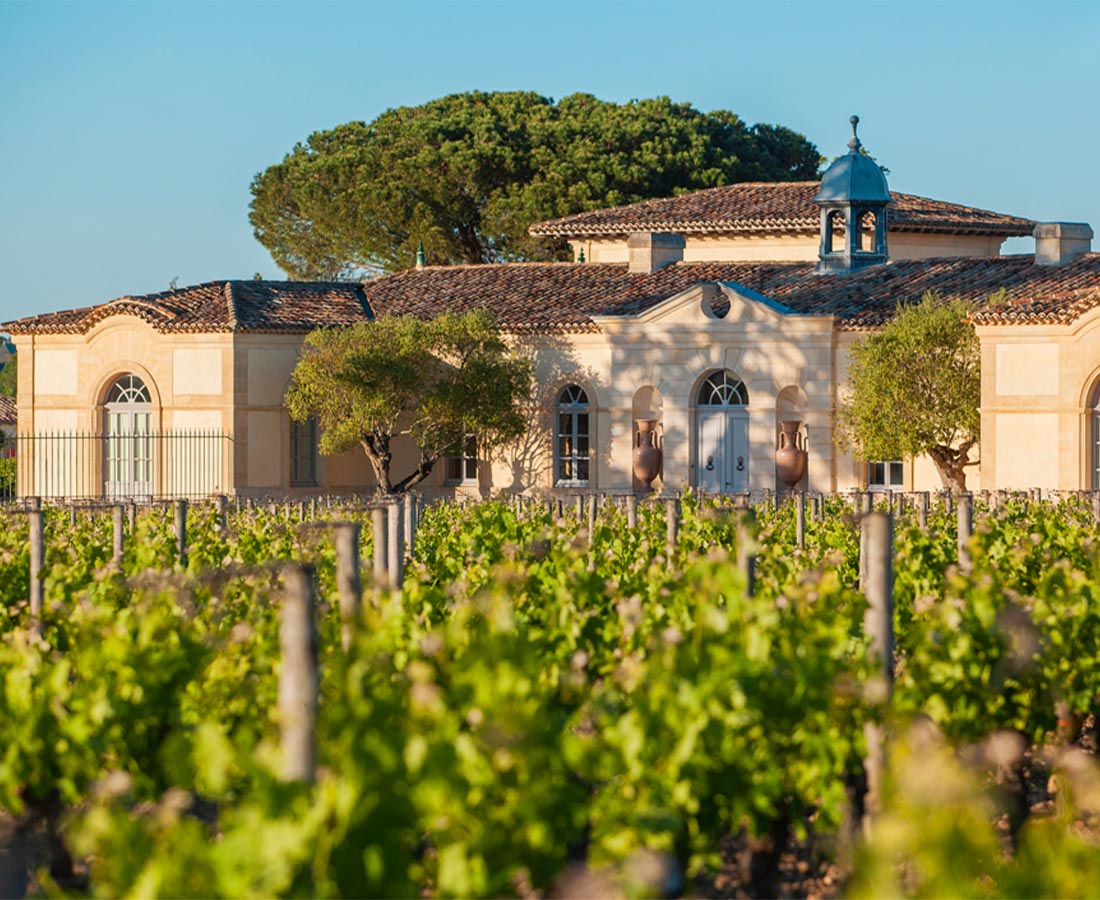 Petrus is one of the world’s rarest and most expensive wines. Just 30,000 bottles are produced each year from a 11.4-hectare vineyard of Merlot planted in the famous Pomerol blue clay soil.

Owned by the Arnaud family for the better part of 200 years until the end of World War II, Petrus was then sold to Mme. Loubat who had progressively acquired the property in 1923. Upon her death in 1961, the estate was passed to her family, who eventually sold it to Jean-Pierre Moueix. Jean-François Moueix (Jean-Pierre’s oldest son) is the owner of Petrus today. However, the face of Pétrus for many years was Jean-François’s brother, Christian Moueix, who managed Petrus from 1970 to 2008 and since 2011 hasn’t been involved. Olivier Berrouet is the technical Director and oenologist and oversees both the vineyard and cellar activities. He is the son of the acclaimed Jean-Claude Berrouet, responsible for Petrus from 1964 to 2014, when he retired.

This famous vineyard is planted on a plateau which sits on the highest part of Pomerol, in the far east of the appellation. It is widely agreed that the finest soils in Pomerol lie on this plateau; an area that roughly surrounds the church. Not only does Petrus nestle within this sweet spot but, unlike on neighbouring estates whose soil is a mixture of gravel-sand or clay-sand; its soil is composed entirely of a rich, blueish clay that lies over a gravel subsoil which, in turn, rests on iron-rich clinker. Suffice to say, Merlot thrives in this soil and Petrus’ is planted to 95% Merlot. The soil here, being mostly clay, retains water, which is paramount in hotter, dryer years. But, because of the gentle slope of the plateau, the vines are also well drained.

Vines at Petrus are only replanted after they reach 70 years of age and the average age is around 40 years. The utmost care is taken both in the vineyard and cellar. Grapes are harvested by hand and only in the afternoon once any dew from the morning hours has dried up – this is to avoid any water going into the pressed juice and causing dilution. Alcoholic fermentation takes place in cement vats. The wine is then racked into 100% new oak barrels where it sits for between around 16-18 months. The wine is bottled unfiltered.

Undisputably one of the most sought-after wines in the world and demand dramatically outstrips supply every year.