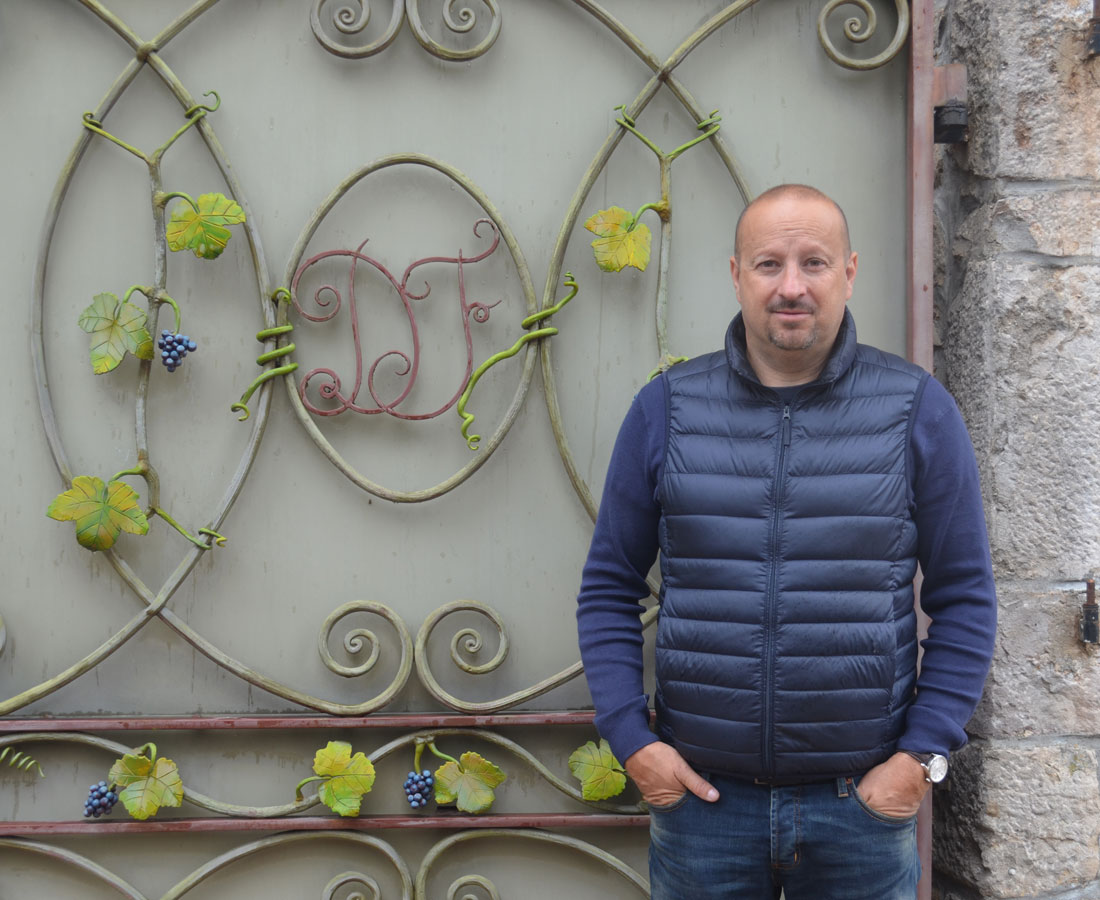 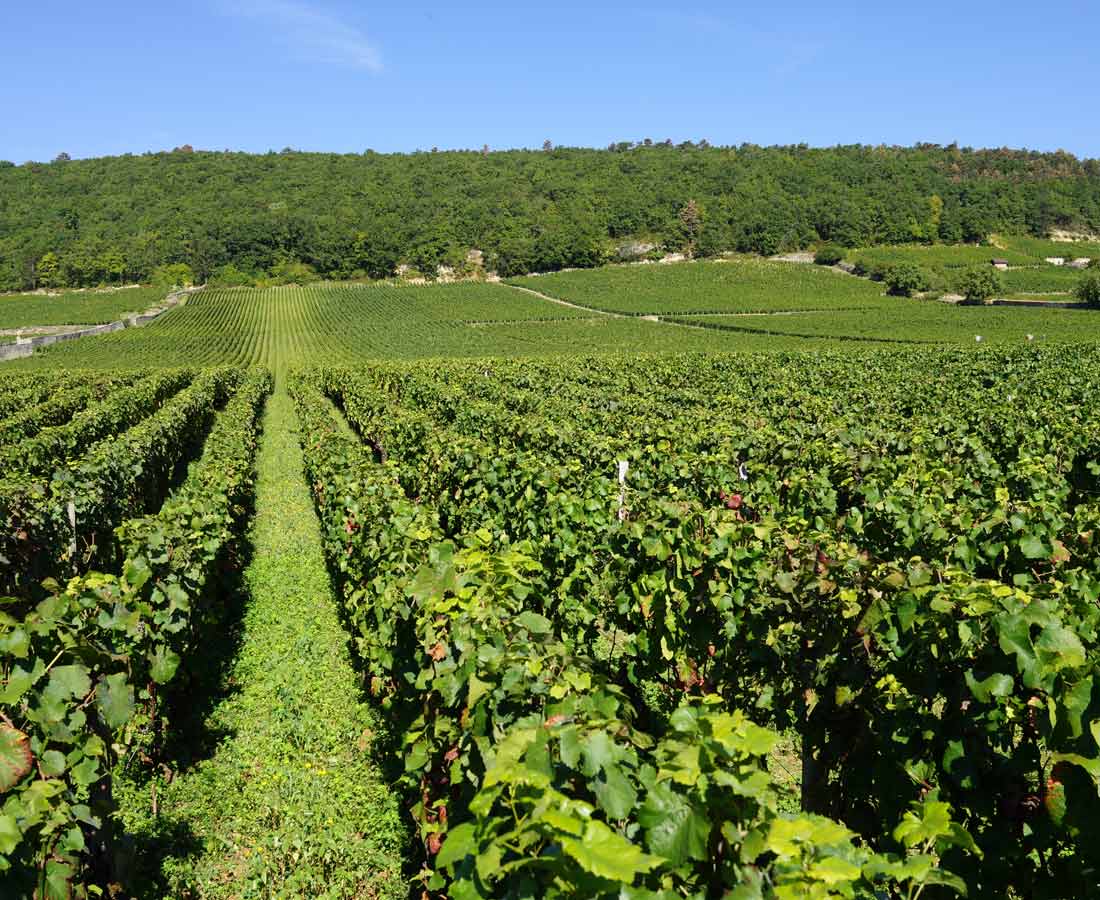 Domaine Fourrier is owned and run by Jean-Marie who took over from his father in 1994 and who trained with the legendary Henri Jayer in Vosne-Romanée. His vision and talents have enabled him to completely turn the estate around at a challenging time when the trend was to follow the over-extraction wave to win high scores with the likes of Robert Parker in the United States.

Ever since he took over the winemaking, the domaine has garnered international acclaim. Assisted by his wife Vicki, the domaine owns 10 hectares of vines spread across the commune of Gevrey-Chambertin with small plots of vines in other villages.

The impeccably tended vines range between 70 – 100 years of age and sélection massale is the only method used to replace any when necessary. Respect for terroir is paramount and therefore, spraying of the vineyards is kept to an absolute minimum and the use of herbicides is avoided entirely.

Instead of sorting his grapes on the winery table, Jean-Marie prefers to do this while they are still on the vine. He believes that once the grapes have been de-stemmed, the opportunity for oxidation is too high to risk table sorting. Usually six days in, spontaneous fermentation takes place after which they are transferred to barrel for between 16-20 months.

No more than 20% new oak is used in order to preserve the purity of the fruit and the personality of each wine. Interestingly enough, Jean-Marie uses the carbon dioxide produced during the wine’s malolactic fermentation to fight oxidation and has eliminated the need for his wines to be racked altogether.