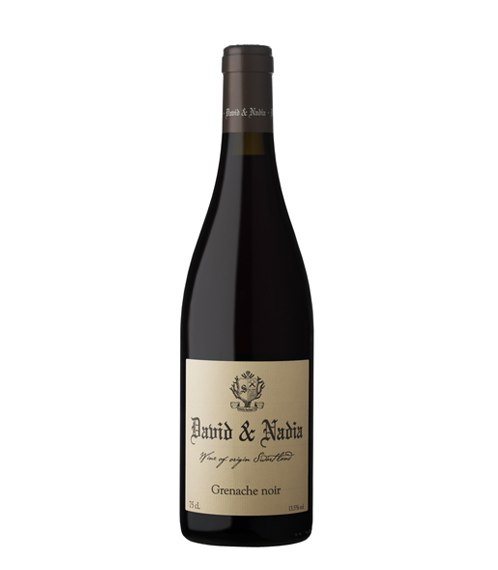 R365.00 inc. VAT
"The 2020 vintage consists of four Grenache noir vineyards, with the core a vineyard from the Paardeberg planted in the early 2000s. Joining this vineyard is anotherPaardeberg vineyard, recently planted on the north-eastern side of the Langkloofvalley, overlooking the Aprilskloof. Another addition is a 2016 planted vineyard in schist of the Kasteelberg. This vineyard was planted on terraces high up in the mountain. Finally, Grenache noir from a farm north of Malmesbury was also added, a vineyard we have been working with since 2012. A component of the wine was fermented and matured in concrete. Juice was kept on the skins for four weeks pre-/during fermentation and 60% whole bunches were used. One punch down per day was done resulting in minimal and gentle extraction. The wine was pressed off and matured in old 500 L neutral French oak barrels as well as a 2 700 L concrete vessel for a year."- Winemaker's notes
Add to wishlist
Add to basket
Quick view 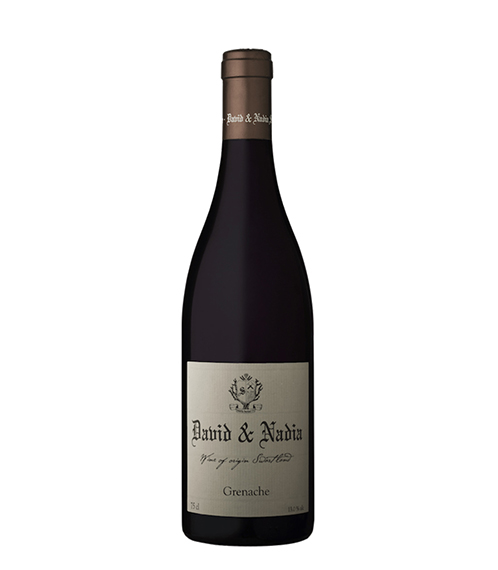