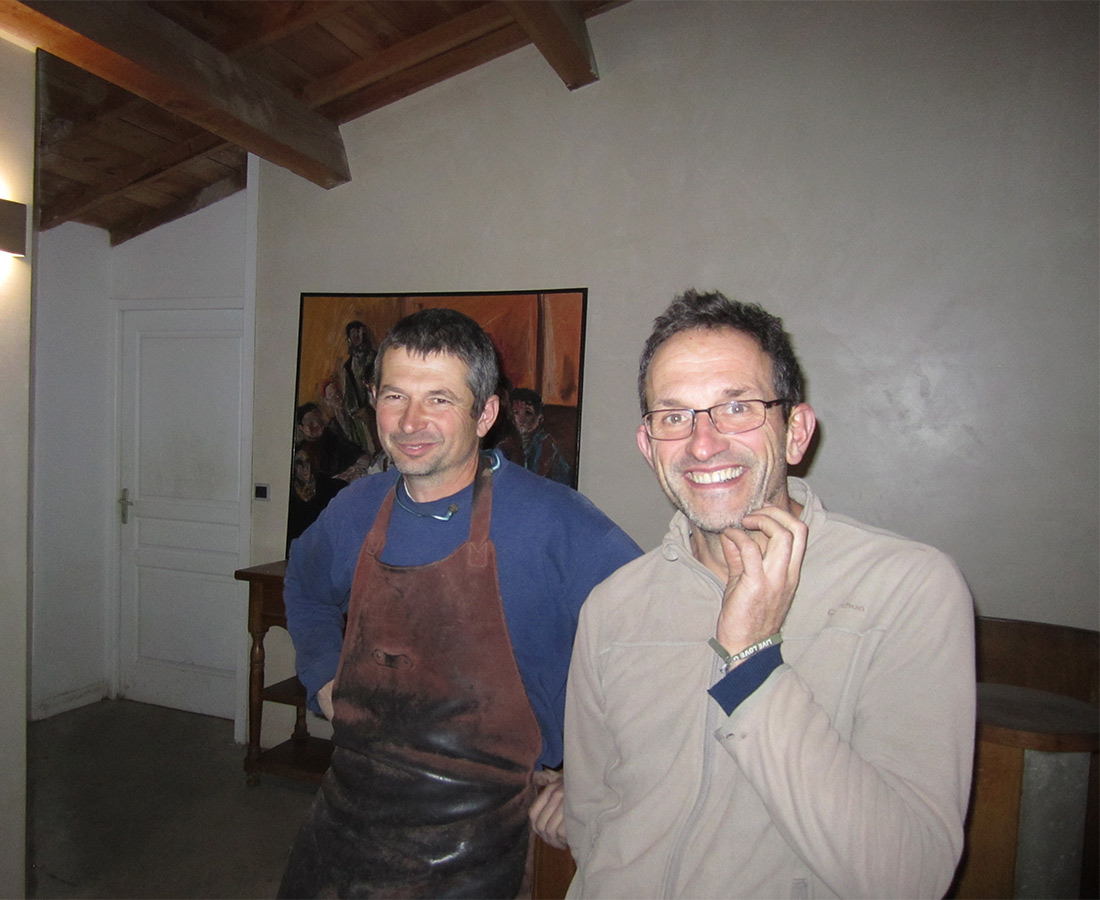 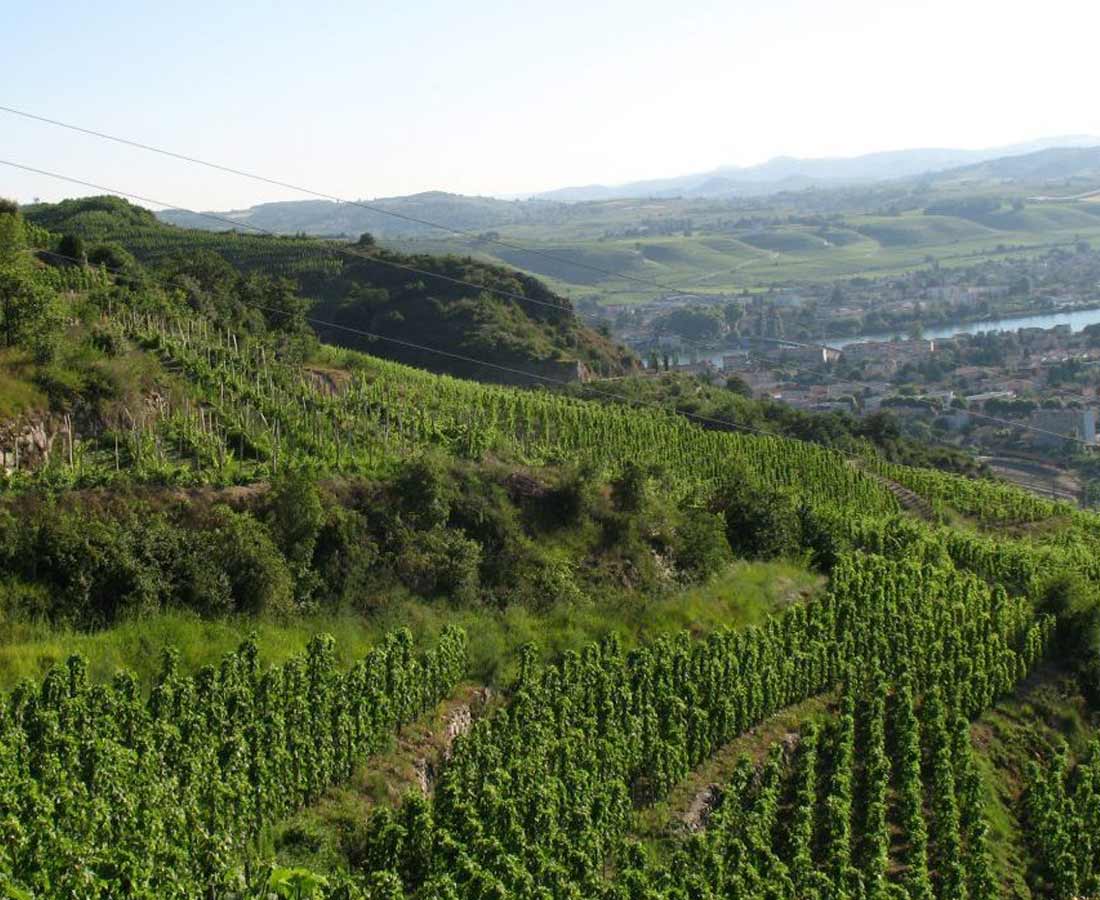 Pierre Gonon is one of the last remaining Saint-Joseph producers of the old guard based in the original appellation around Tournon, Mauves and St-Jean-de-Muzols. It hasn’t taken long for the Gonon brothers to reluctantly assume cult status in the Northern Rhône.

Having farmed some of Mauve’s best slopes in the heart of the Saint-Joseph appellation, Pierre Gonon handed over responsibility of the 10 estate in 1989 to his sons, Jean and Pierre. The brothers have since reinforced the family’s reputation as the domaine in Saint-Joseph.
Saint-Joseph is situated along the western bank of the Northern Rhône, with its neighbour, Hermitage, just across the river. The eastern exposure in the vineyards means fewer hours of sunshine, which results in an unmistakeable freshness in the wines.

It is all about tradition at this domaine. The Gonon brothers have been farming organically since 2004 and work their nine hectares of land without any use of chemical fertilisers, herbicides, or pesticides. Their low-yielding vineyards span three of the original communes of Saint-Joseph, all planted on precious granite bedrock; the best of which was purchased from the famous Raymond Trollat in 2005. In the cellar, grapes are partially de-stemmed (except their Vin de Pays) and ferment naturally in open oak vats, with regular punch-downs by foot. Their red Saint-Joseph is then aged for 12 months in new to 15-year-old 600-litre foudres. The wine is bottled unfined and unfiltered with low, but stable sulphur levels. The white spends some time in smaller barriques and undergoes regular stirring of the lees. Completing their range is the incredibly great value Vin de Pays (Syrah from 30-year-old vines that all outside the appellation).

Unfortunately, only approximately 40,000 bottles emerge from this address each year and coupled with their now rock-star status, there simply isn’t enough wine to go around.