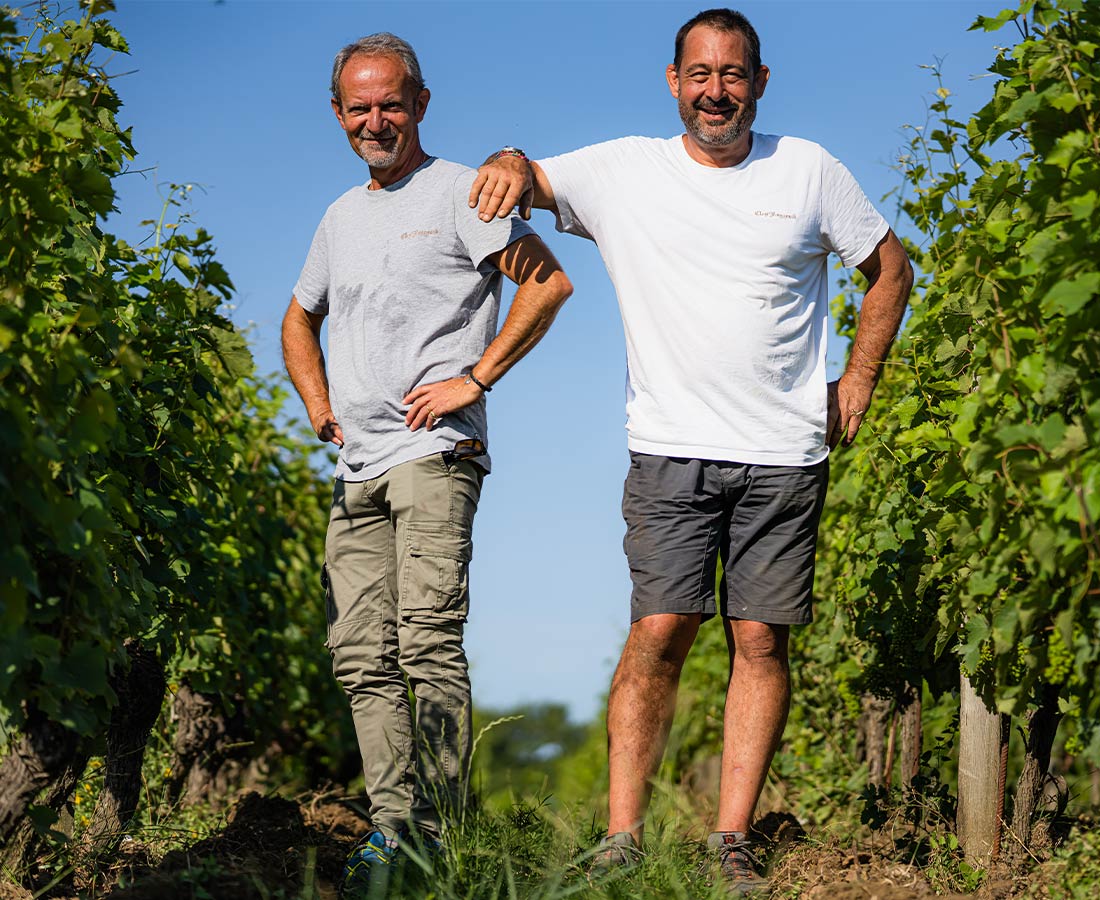 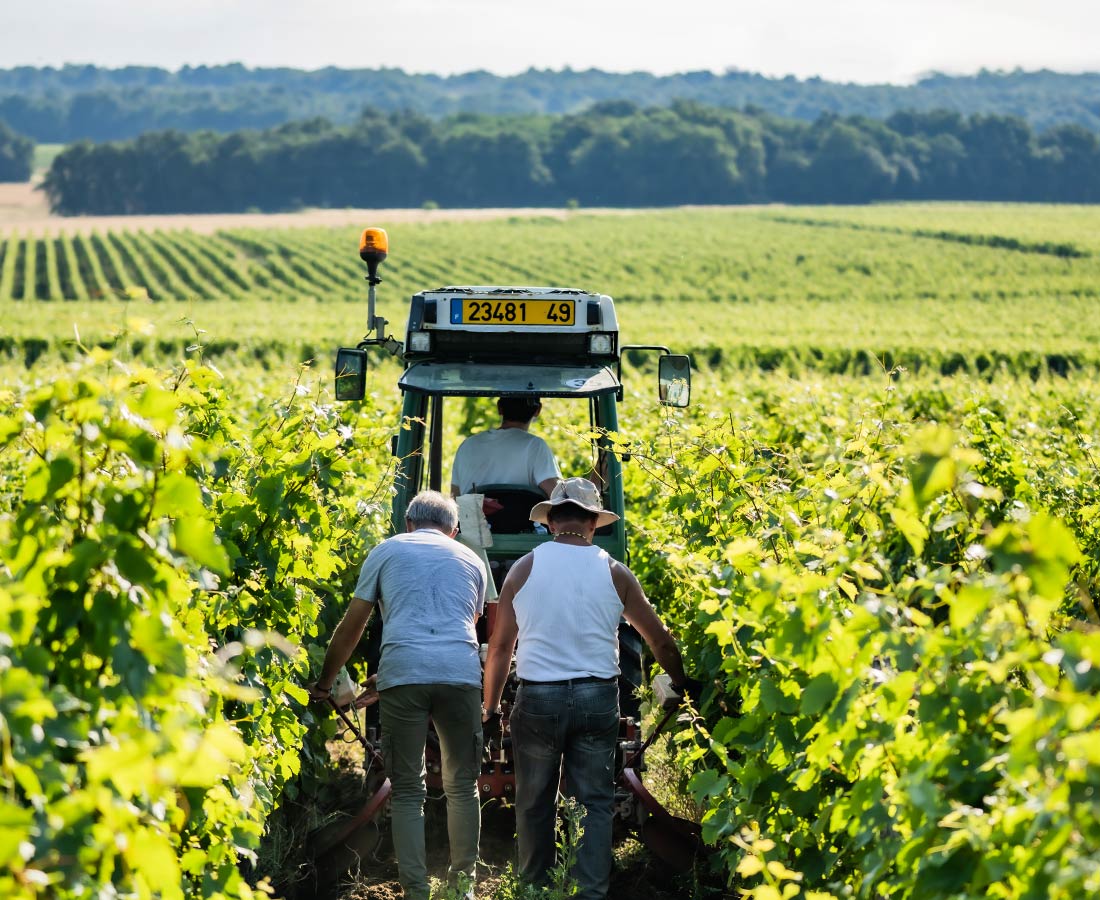 First created in 1664, Clos Rougeard is one of France’s truly cult wine estates and is responsible for producing some of the greatest expressions of the Cabernet Franc grape, as well as a rarity from 100-plus-year-old Chenin Blanc vines.

Clos Rougeard, based in the village of Chacé, southeast of Saumur in the Loire Valley, is responsible for producing some of the most sought-after wines not only in France but the world. It is only in fairly recent times that it has truly been discovered and is now admired and obsessed about by international wine enthusiasts, fellow winemakers and sommeliers. It was as recent as within the last ten years that this estate was one of France’s best kept secrets, but now the limited 3,000-case production forms part of the fine wine world that only the very connected or wealthy can obtain. In 1969, brothers Charly and Nady Foucault become the 8th generation entrusted with looking after this mythical, unassuming 10-hectare Clos estate. Charly sadly passed in 2015 and then in 2017 the estate was sold to the Bouygues brothers – also the owners of Château Montrose in Bordeaux.

Clos Rougeard was organic before it became fashionable. Both Nady and Charly’s father and grandfather never used pesticides or weed killers and it was a simple case of respecting vines, soil and people. The plough was their weapon of choice in combating the weeds and the vineyards planted at a density of 6,000 vines per hectare. Fairly strict pruning results in yields coming in at less than 40 hl/ha. Harvest is naturally by hand and the fruit is all de-stemmed and naturally fermented in barrel. All three of their red wines (Le Bourg, Les Poyeux, Clos) undergo malolactic fermentation in barrel with Le Bourg in new oak, Les Pouyeux in one-year-old barrels and the Clos in even older wood. Sulphur usage is kept to a minimum, there is no fining or filtration and the wines are importantly bottled after spending 18-24 months in oak so that they ‘see’ two winters (in their particularly cold cellars) and are thus very stable.

On the white front, the estate produces a scarce white Saumur named Brézé, made naturally from 100-plus-year-old Chenin Blanc vines. It is a wine of rare breed and complexity and with age transforms into something special. It’s worth noting that the estate in select vintages also produces a tiny amount of sweet Chenin Blanc, called Coteaux Saumur.

When these red wines hit their straps they encapsulate all the possible aromatic complexity that Cabernet Franc can muster whilst being supported by an incredible, silky texture and finesse along with a palate weight and feel that equates to the very greatest Burgundies. The next phase of this mythical estate lies untrusted to the Bouygues brothers and Hervé Berland, the CEO of Château Montrose. We hope and trust that the Clos Rougeard flame continues to burn brightly into the future.