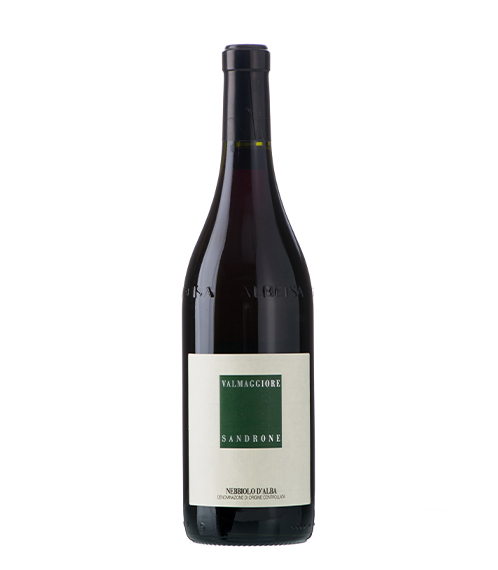 R560.00 inc. VAT
"With scorching heat and little rain overall, there was reason for worry during the 2017 growing season at large, but in the Roero zone by the banks of the Tanaro river, the hilly Valmaggiore vineyards received more rain than other parts of Piedmont, so these grapes did not suffer as much. Lovely notes of red rose and some herbal tones appear on the nose of the 2017 Nebbiolo d'Alba Valmaggiore, coupled with balsam, spice and rosemary. It's voluminous in the mouth, and while the Le Vigne Barolo tends to be the most floral and delicately ethereal of Sandrone's release, this bouquet is distinctive in its own way. It would be a nice pair with a mushroom risotto." - Monica Larner, Robert Parker's Wine Advocate
Add to Wishlist
Add to basket
Quick View 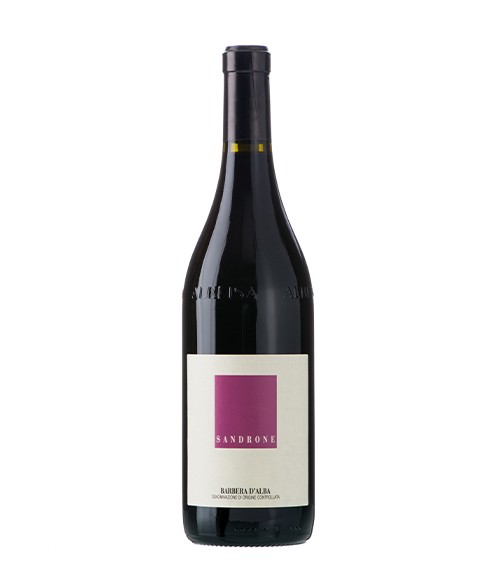 R460.00 inc. VAT
"The 2017 Barbera d'Alba is a child of a hot vintage, and there's no missing its correspondingly sweet and dark fruit flavors. This vintage actually makes for an especially vibrant expression of Barbera, with solid notes of prune and spice. The fruit comes from parcels between Monforte d'Alba and Novello, from higher elevations where there is more wind and coolness. There is a pretty sweetness here and a nice balance and freshness considering the heat. You might pair this one with a beef-and-beet borscht topped with sour cream and dill." - Monica Larner, Robert Parker's Wine Advocate
Add to Wishlist
Add to basket
Quick View
close