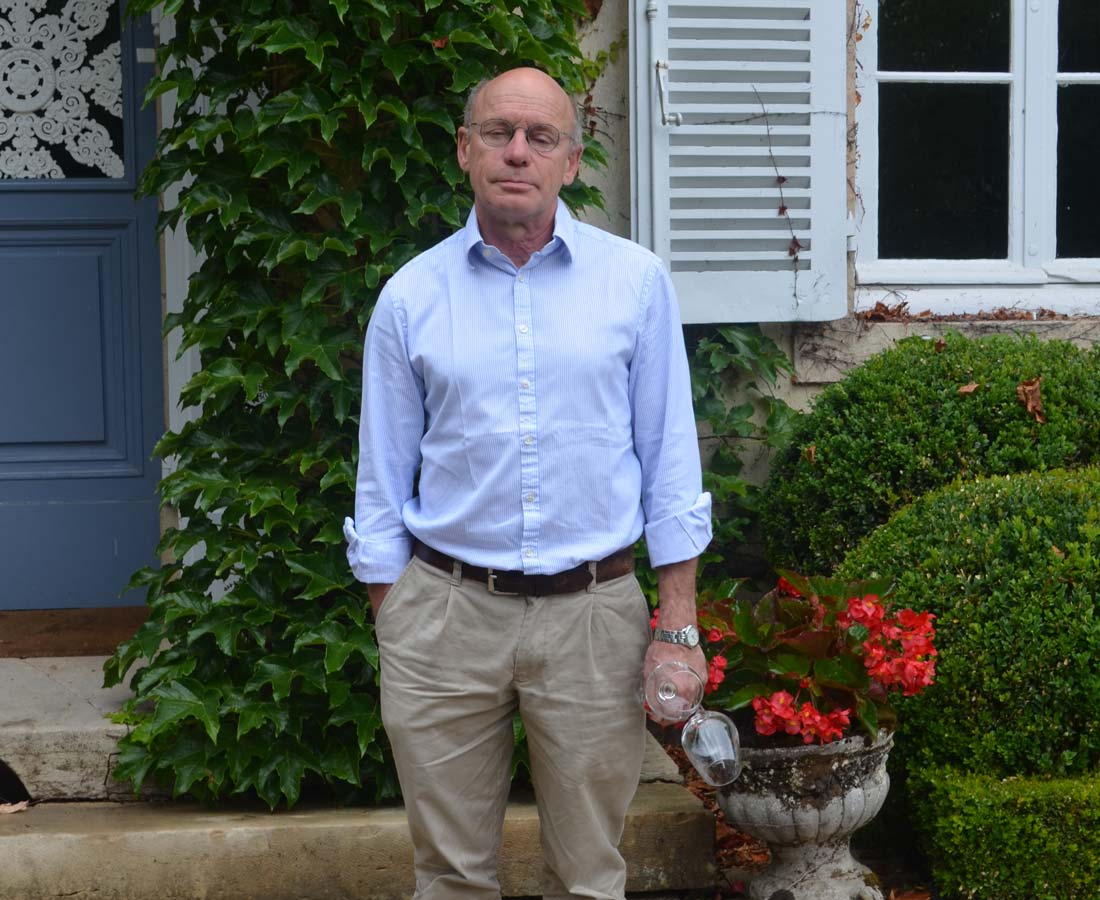 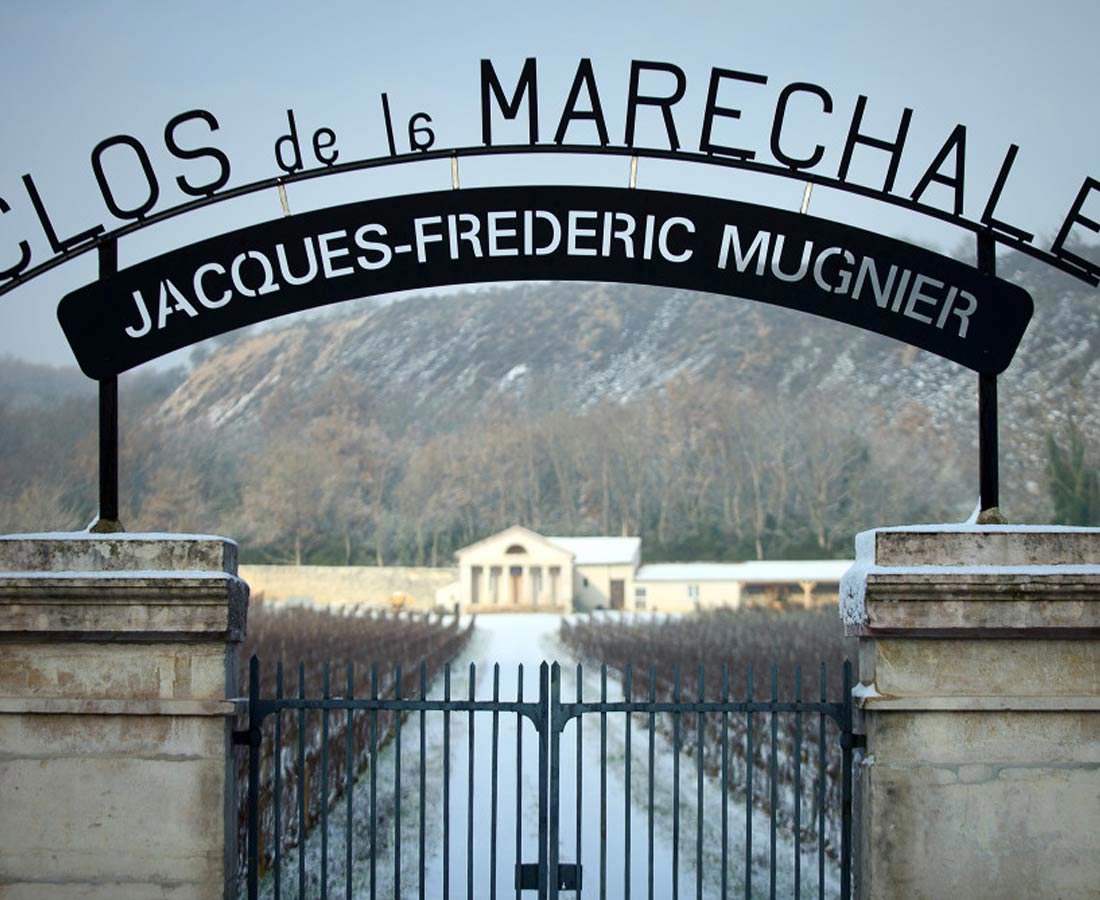 The Domaine was founded in the 1880s with Frédéric Mugnier’s great-great-grandfather, Francois, who went by the name of Frédéric.

At the age of thirty, he established a very successful company based in Dijon that produced aperitifs, absinthes, cassis, liqueurs and aromatised wine. He capitalised on the phylloxera crisis that caused the value of vineyards to plummet, and purchased a number of prestigious domaines. Frederic’s father, Jacques-Frédéric sold the business and through a series of negotiations with Faiveley (until 1977) and then Bruno Clair (until 1984), regained control of the family vineyards.

An exciting development for Frédéric Mugnier was taking back his premier cru “Clos de la Marechale” vineyard in Nuits-Saint-Georges, which had been leased out to Domaine Faiveley for the previous 50 years. There is now an obvious ‘Chambolle’ imprint on this special vineyard, of which he is the sole owner (monopole) and produces both a red and a white wine from it.

Always one to carve out his own path, Frédéric Mugnier steers clear of trends in winemaking.  Fertiliser last had contact with the soil in 1986, herbicides were made something of the past in 1990 with pesticides following suit in 1995. This lowers the yields quite considerably, which is a quality Mugnier always strives for. An engineer by trade, every single step is thought through to the nth degree.

At an average of 30 hectolitres per hectare, Mugnier produces roughly 60,000 bottles each year. New oak is kept to just 20% for all wines from village up to grand cru, and they typically spend about 18 months in barrel. Racking only happens a year after harvest.

His wines are characterised by a powerful elegance and in their youth, burst with the freshness of red fruit. Mugnier wines are built for the long haul and patience is required as they evolve into delicate, structured beauties.