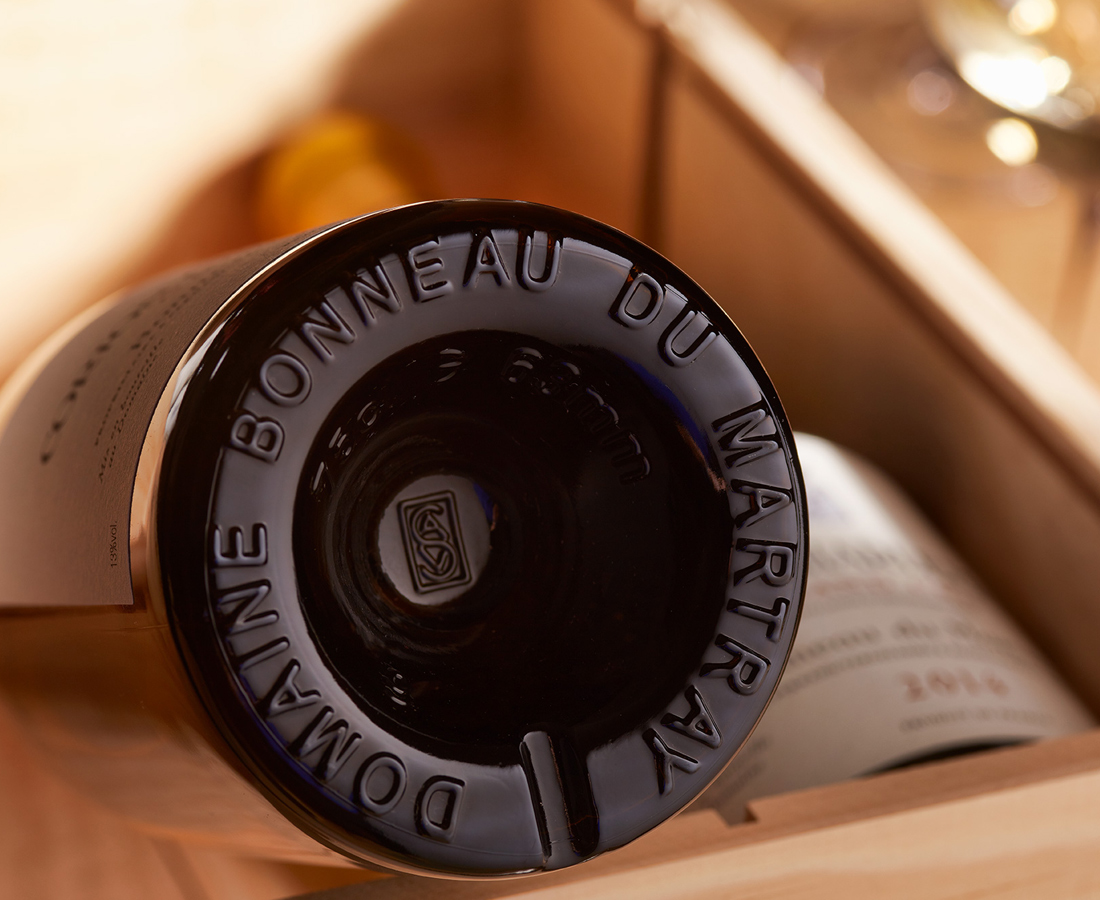 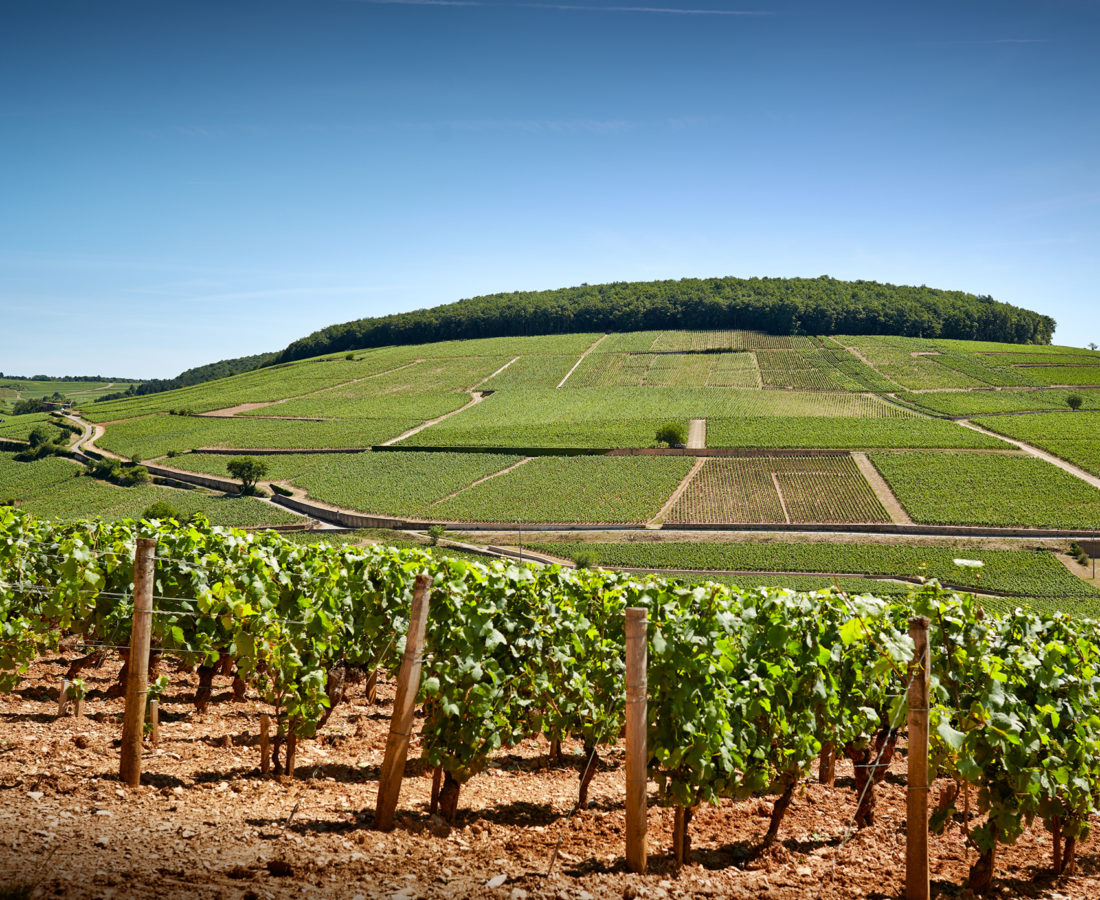 Domaine Bonneau du Martray, one of the most famous estates in Corton Charlemagne, had belonged to the same family for over two centuries until it was sold in 2017 to Stan Kroenke, owner of the American cult wine estate Screaming Eagle.

The vineyards of the estate were once the property of Emperor Charlemagne in the eighth century. According to the legend, it was the passion of the emperor for this wine of Corton that led him to give it his name. Jean Le Bault, Count of Morinière, inherited the estate in 1969 from his uncle, René Bonneau du Martray. In 1994, Jean-Charles de la Morinière took over from his father.

Bonneau du Martray only produces grands cru wine. Jean-Charles geographically surveyed the soils of its vineyards and this revealed nine different soil types. In 1996, as a result of these differences in soil, he started to vinify the parcels separately.

Prior to harvest, vineyards are monitored almost daily to assess the ripeness of the grapes. Once harvested at optimum ripeness, the whole bunches are pressed pneumatically and transferred to oak cask for fermentation where only indigenous yeast is used. Avoiding steel tanks allows for a fresher, richer white with better integration with the oak. Ageing is done in equal parts new, second and third-fill barrels.

The Corton Grand Cru red wine follows a similar practice, but work has been done in the vineyards to reduce yields. This produces more concentrated juice and allows for better extraction of colour and tannin. Rather than focusing on a bold red, the result is a wine with fresh fruit, finesse and silky tannins. 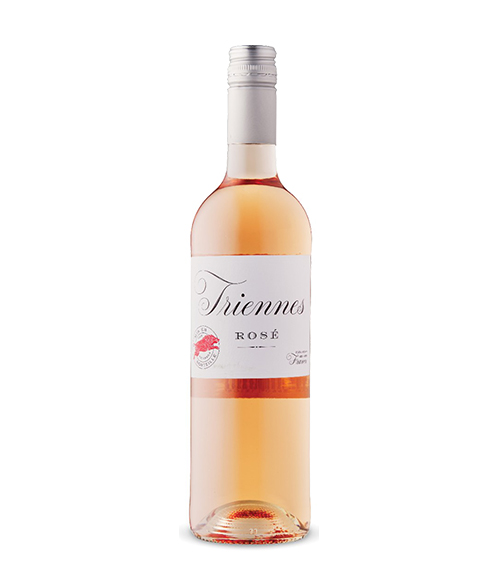 R264.99 inc. VAT
Domaine de Triennes Rosé 2020, "This wine has a bouquet of strawberries and white flowers with hints of vanilla. It has the harmony and elegance that has earned world-wide appreciation of the rosés of Provence. Triennes Rosé is the perfect accompaniment to a sunny summer afternoon." - Winemaker's notes
Add to wishlist
Add to basket
Quick view
On allocation 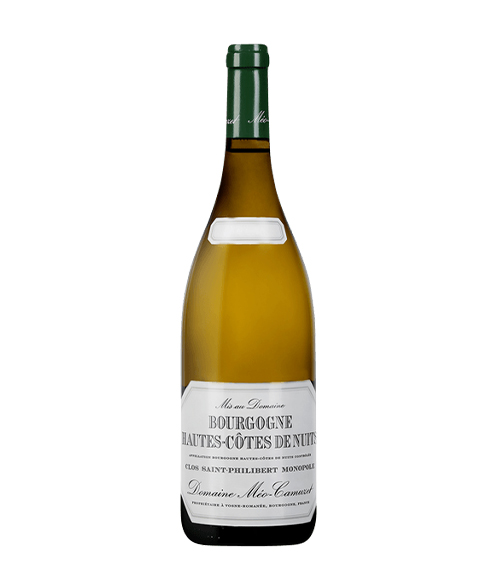 "There is good freshness to the softly exotic aromas of mostly white orchard fruit that is trimmed in lychee nut nuances. The forward, supple and easy-going flavors are delicious and sufficiently forward that this should drink well shortly after release."- Allen Meadows, Burghound
Add to wishlist
READ MORE
Quick view 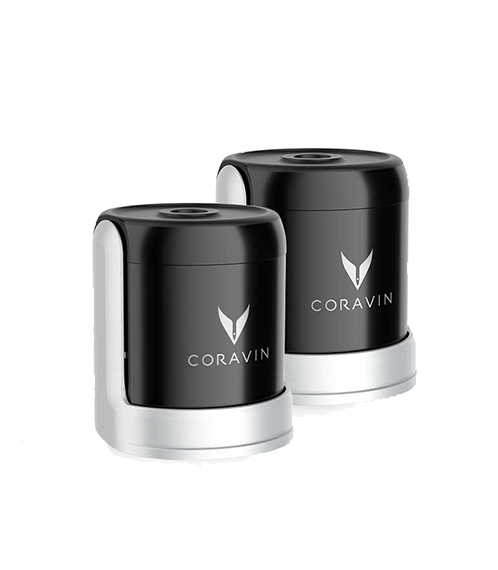 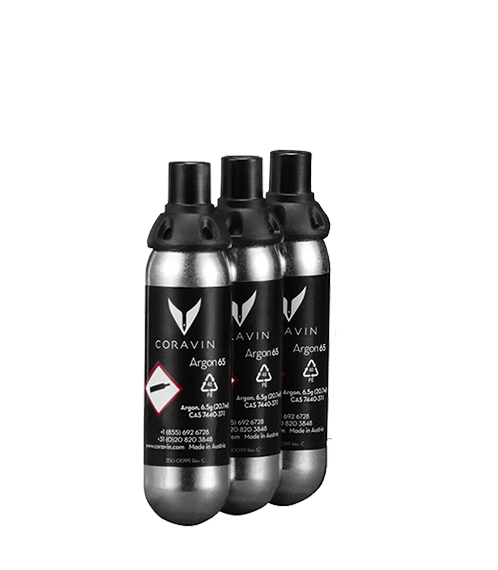 R695.00 inc. VAT
Coravin Pure™ Capsules power all Coravin Wine Preservation Systems. They are filled with pure Argon gas that pressurizes the bottle to allow wine to flow through the Needle, then blankets the remaining wine once the System is removed. Capsules are compatible with all consumer Coravin Systems.
Add to wishlist
Add to basket
Quick view 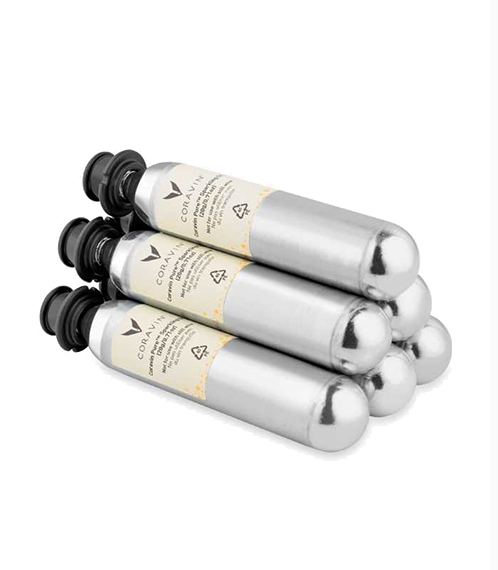 R1,050.00 inc. VAT
Coravin Pure™ Sparkling CO2 Capsules power your Coravin Sparkling™ System. These replacement Capsules are filled with pure CO2, the same gas that creates bubbles in sparkling wine, to preserve its taste and effervescence for up to 4 weeks. Each Capsule preserves up to 7 standard bottles of sparkling wine.
Add to wishlist
Add to basket
Quick view
On allocation 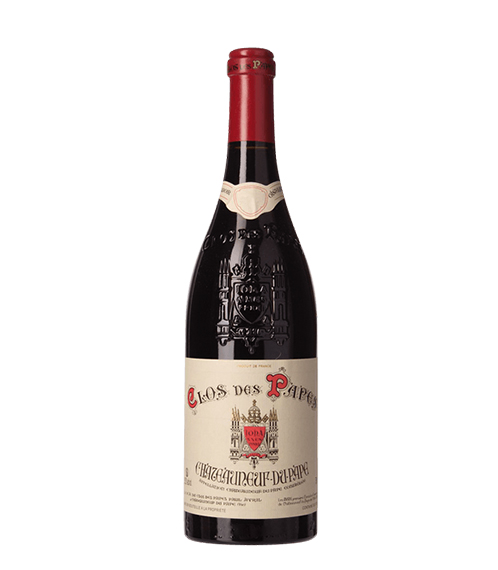 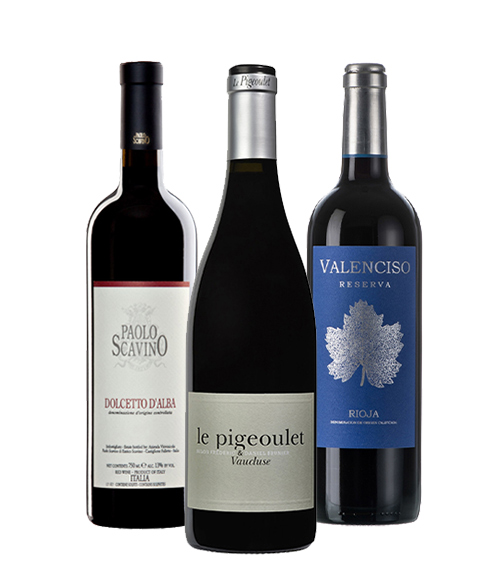 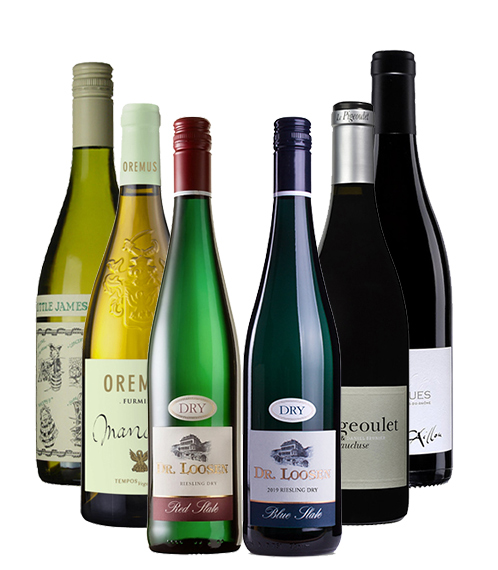 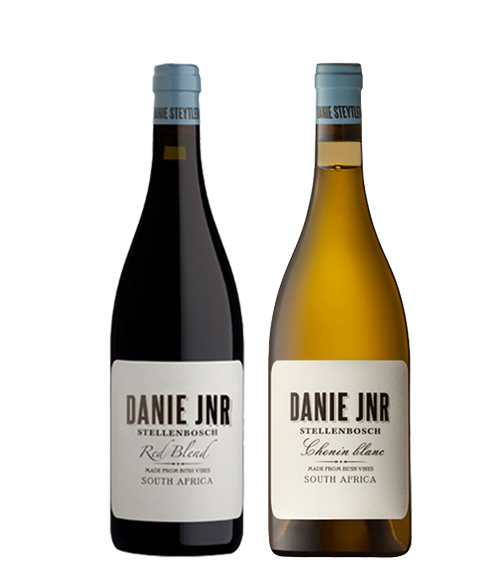 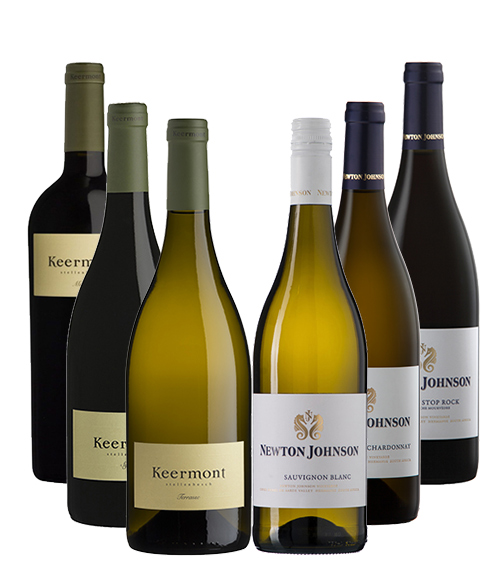 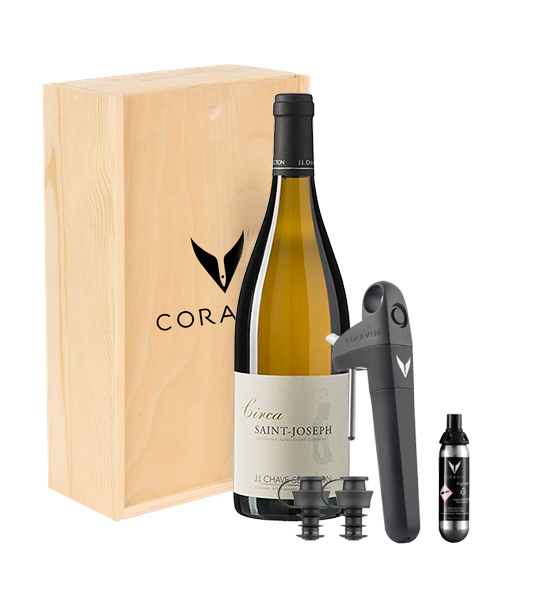 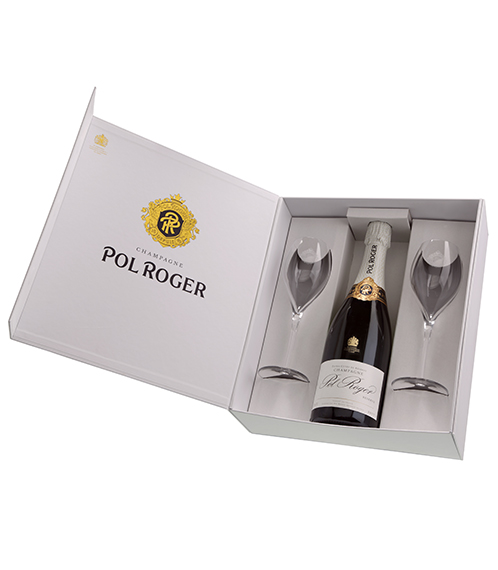