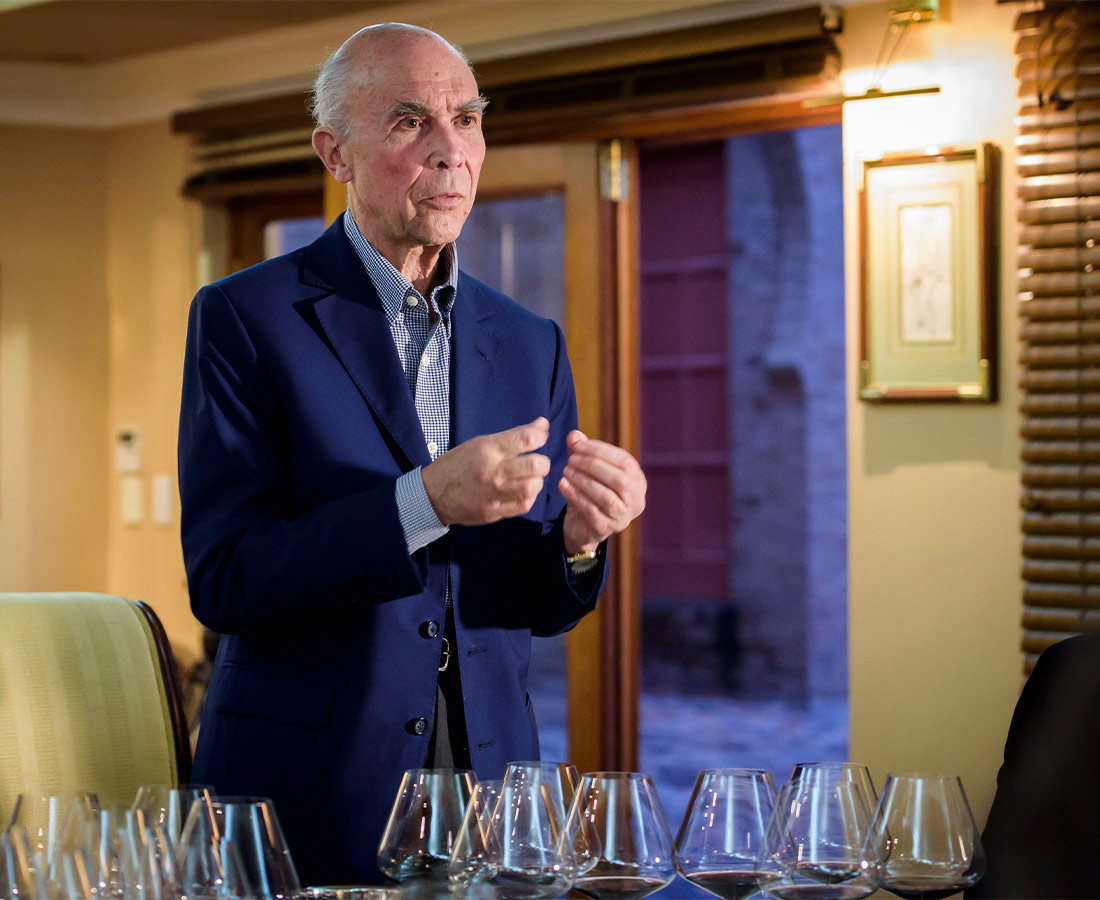 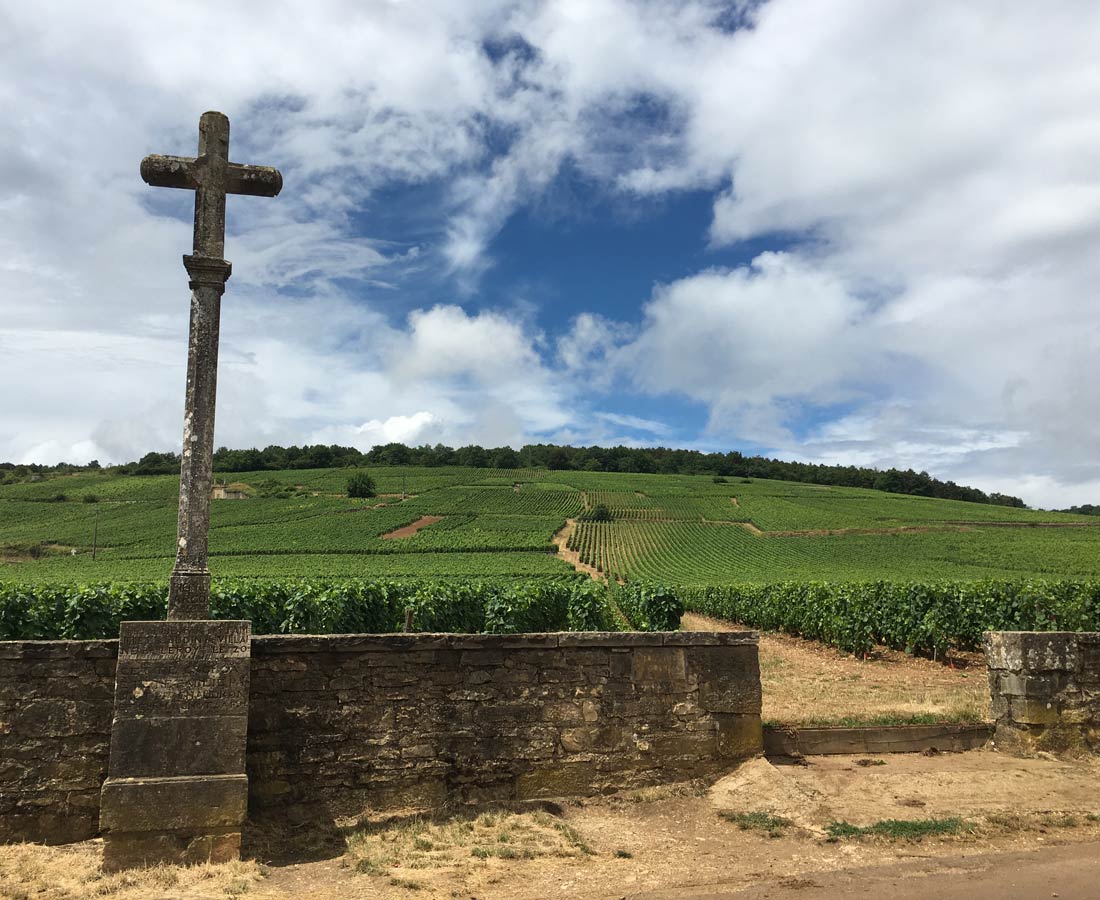 Domaine de la Romanée-Conti’s mission, from generation to generation and guided by a relentless pursuit of excellence, is to make its grands crus the greatest in Burgundy.

In 1869, Jacques-Marie Duvault, renowned Burgundian oenologist, realised his dream and acquired Romanée-Conti. Today, his descendants remain co-owners via a supervisory board, while the domaine is run by shareholder-manager in Aubert de Villaine and his 42 year-old nephew, Bertrand de Villaine. Until his sudden passing in November 2018, Henri-Frédéric Roch oversaw operations alongside Aubert.

Domaine de la Romanée-Conti achieves the unparalleled quality of its wines by exhibiting a deep respect for the soil and a keen awareness of the precious and fragile gift from Mother Nature.  The estate has been organic since the 1980s and since 2007 has been fully biodynamic. A rigorous policy of keeping yields as low as possible ensures a concentration and depth to the fruit before harvest.

The result are wines that few would dispute are of the world’s finest.

Despite their fame and rarity, they avoid pretence. After a decade or more, you will be rewarded by a seductive and silky wine truly in a class of its own.