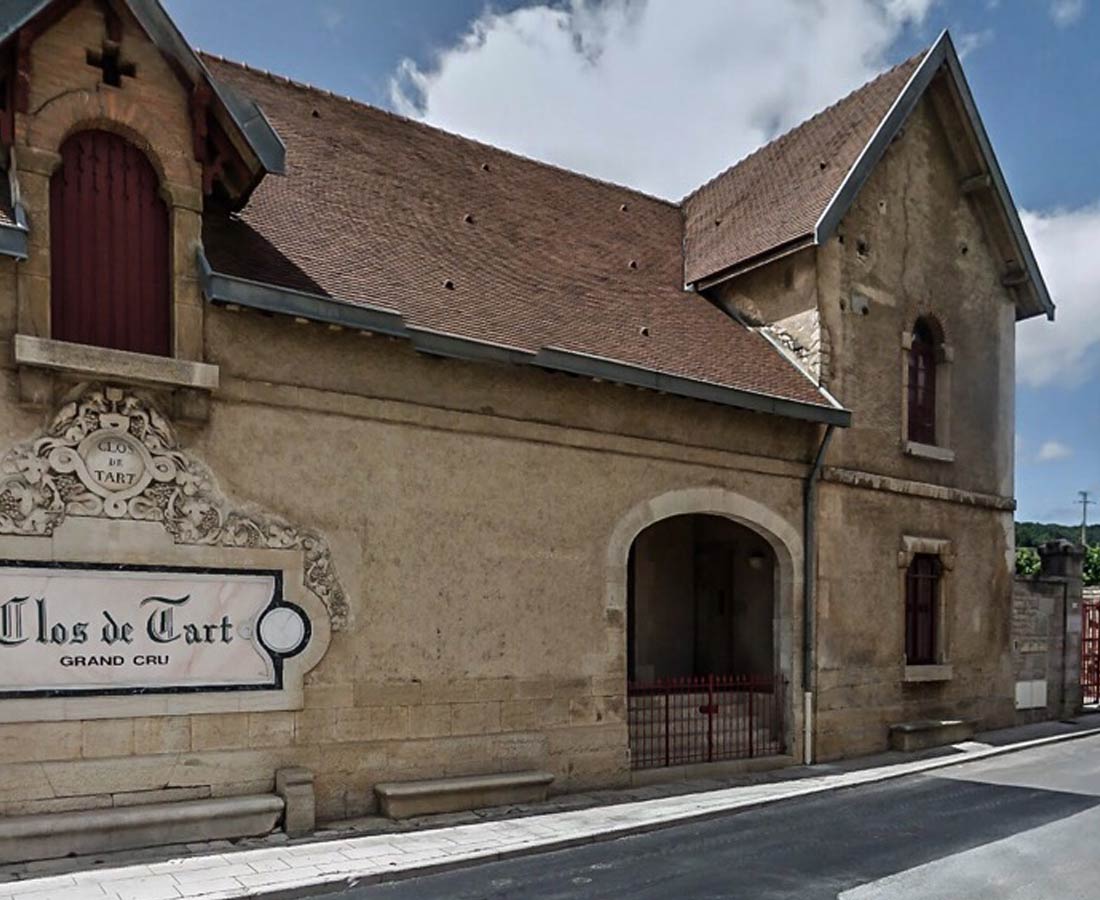 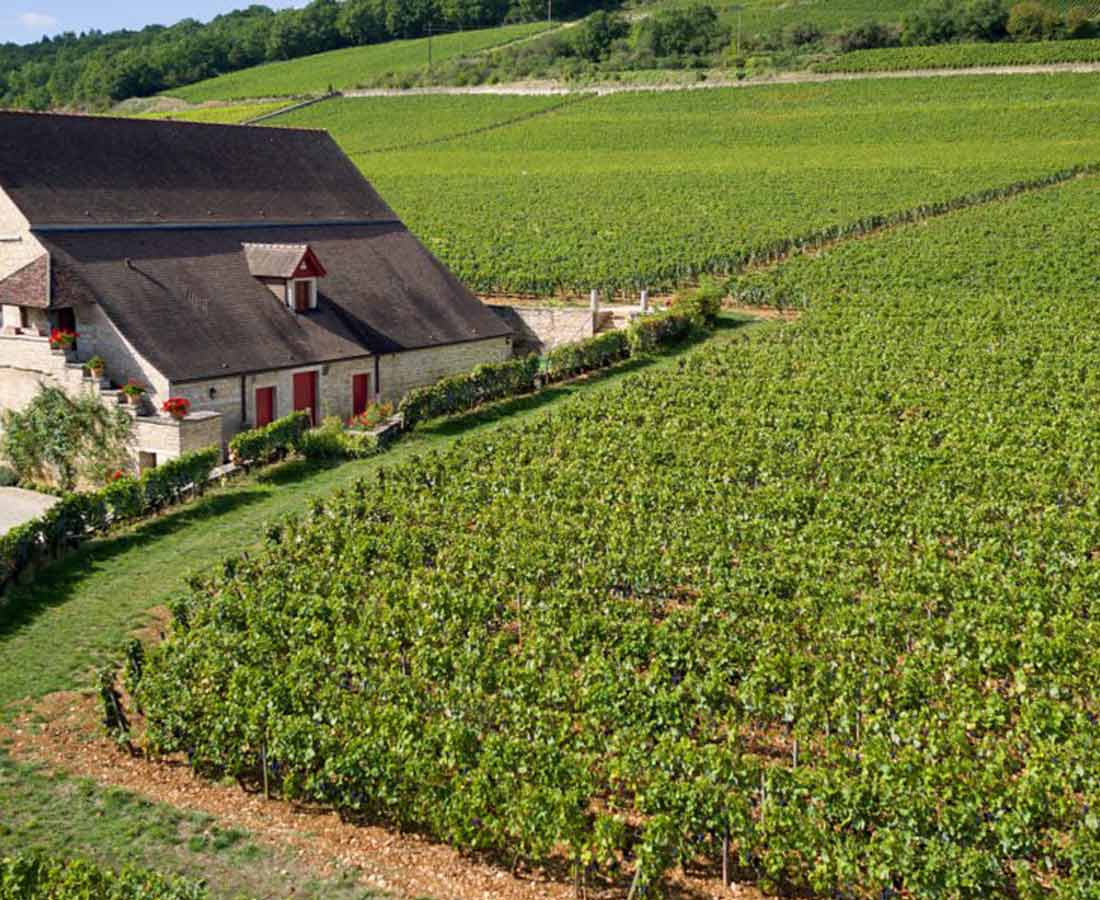 Clos de Tart is a 7.5 hectare vineyard which comprises of a single plot of land from the village of Morey-Saint-Denis in the Côte de Nuits. It is the largest grand cru monopole in Burgundy.

The vineyard benefits from full east to south-east exposure and although the domaine may look like a single collection of vines, the area is far from homogenous. Six key areas of terroir have been identified, allowing vines to be tended to appropriately relative to the area in which they are growing.

Vinification, for now, is similar to how previous winemaker, Jacques Devauges, went about his business. Jacques at the time had taken over the winemaking baton from Sylvain Pitiot in December 2015. The domaine prefers a late harvest in order to ensure grapes are truly mature prior to picking. After an initial quality check in the vineyard, a further sorting takes place in the all new stainless steel winery. This rids the bunches of any rough berries that may have burst or are under-ripe.

Natural fermentation takes between 21-30 days and then the wine is moved to the storehouse where it is matured in new oak barrels. 18 months later the wines are bottled and transferred to the subterranean cellars which were dug out of the rock by local villagers in 1850. 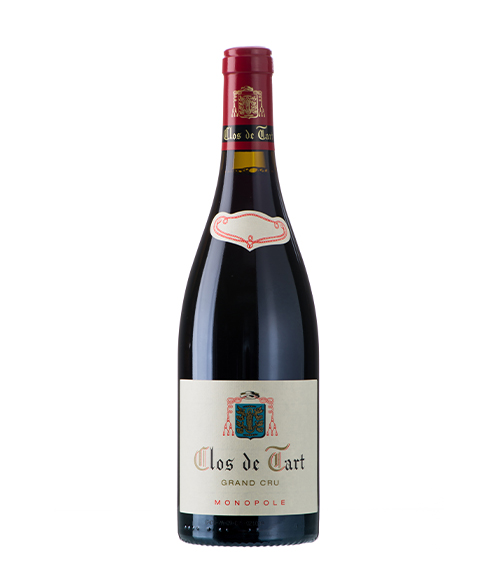 'A much more floral-inflected nose is equally fresh and ripe with a broader range of spice elements adding breadth to the pretty red and blue pinot fruit aromas that are trimmed in noticeable if not invasive wood. The caressing and wonderfully vibrant medium-bodied flavors possess better mid-palate density before concluding in a lingering, balanced and much more complex finale. I like the focused drive of the finish; indeed this could aptly be described as a wine that delivers power without weight. I would further note that the 2017 is a relatively elegant example and, like the La Forge, a wine that could be approached on the earlier side, which is to say after 7 to 8 years." - Allen Meadows, Burghound
Add to wishlist
READ MORE
Quick view
CONTACT US
DOMAINES