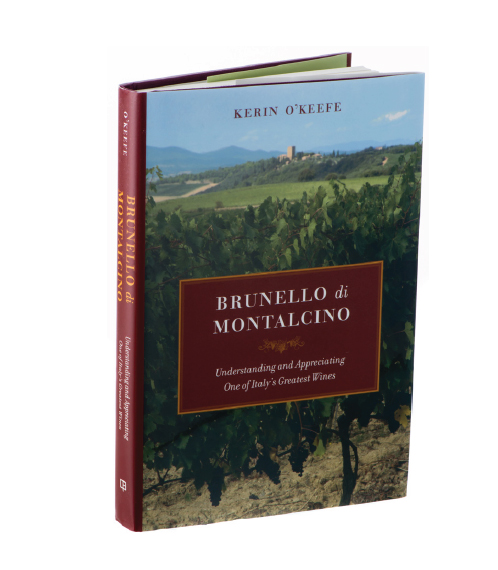 R795.00 inc. VAT
In an era where there is so much misinformation about any number of wines and wine news, it’s refreshing to read the work of an author who not only knows her subject in great detail, but one who is opinionated and tells her story in an engaging fashion. Whether you are just discovering Brunello di Montalcino or have been enjoying these wines for decades, this book is highly recommended.
Add to wishlist
Add to basket
Quick view 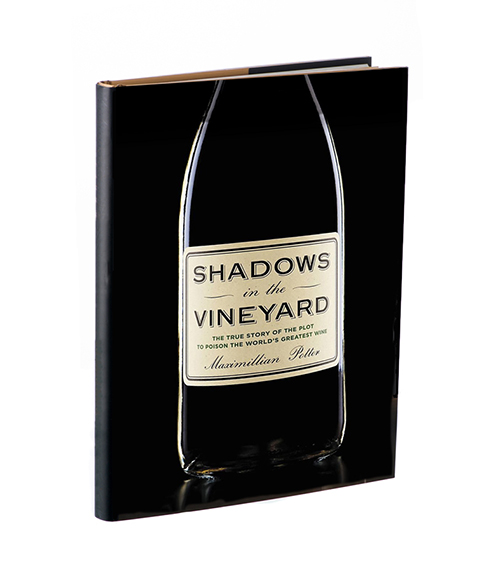 Shadows in the Vineyard: The True Story of the Plot to Poison The World’s Greatest Wine by Maximillian Potter

R850.00 inc. VAT
Journalist Maximillian Potter uncovers a fascinating plot to destroy the vines of La Romance-Conti, Burgundy's finest and most expensive wine. In January 2010, Aubert de Villaine, the famed proprietor of the Domaine de la Romance-Conti, the tiny, storied vineyard that produces the most expensive, exquisite wines in the world, received an anonymous note threatening the destruction of his priceless vines by poison-a crime that in the world of high-end wine is akin to murder-unless he paid a one million euro ransom. Villaine believed it to be a sick joke, but that proved a fatal miscalculation and the crime shocked this fabled region of France. Shadows in the Vineyard takes us deep into a captivating world full of fascinating characters, small-town French politics, an unforgettable narrative, and a local culture defined by the twinned veins of excess and vitality and the deep reverent attention to the land that runs through it.
Add to wishlist
Add to basket
Quick view
Shopping cart
close