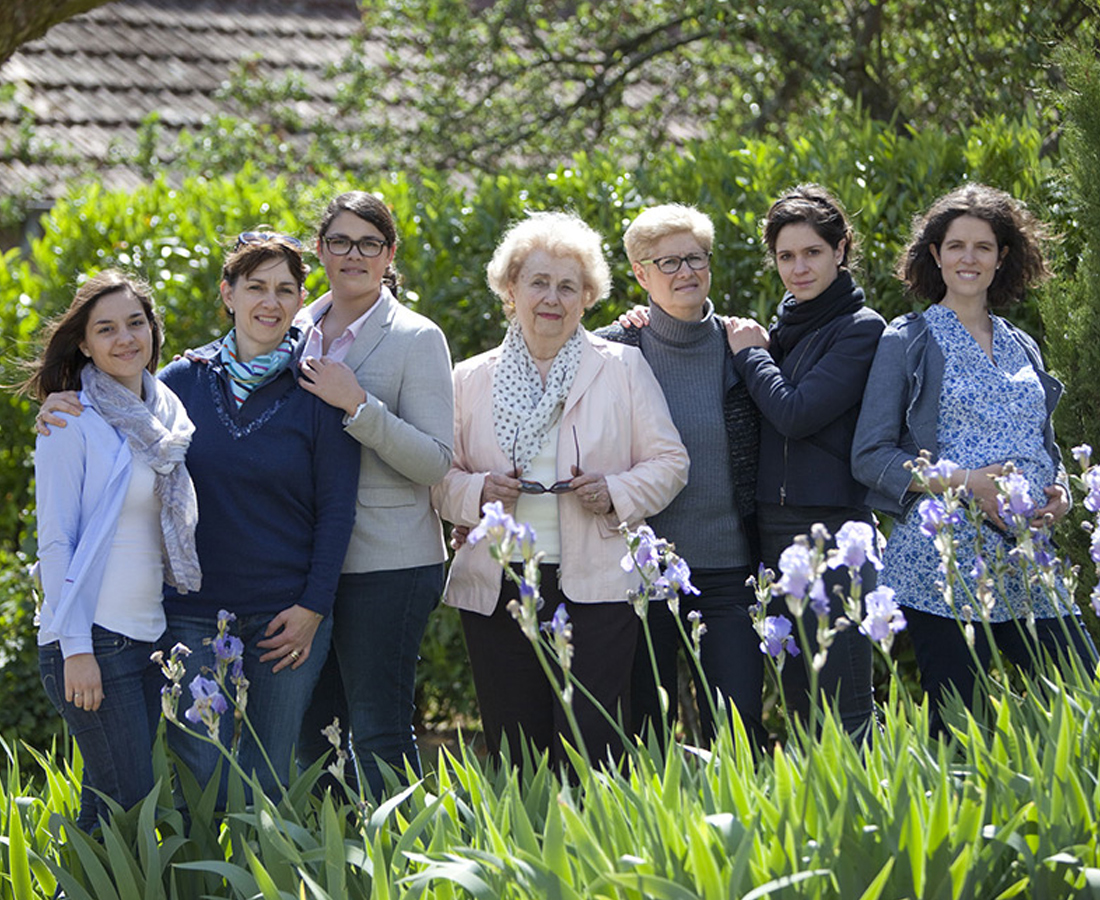 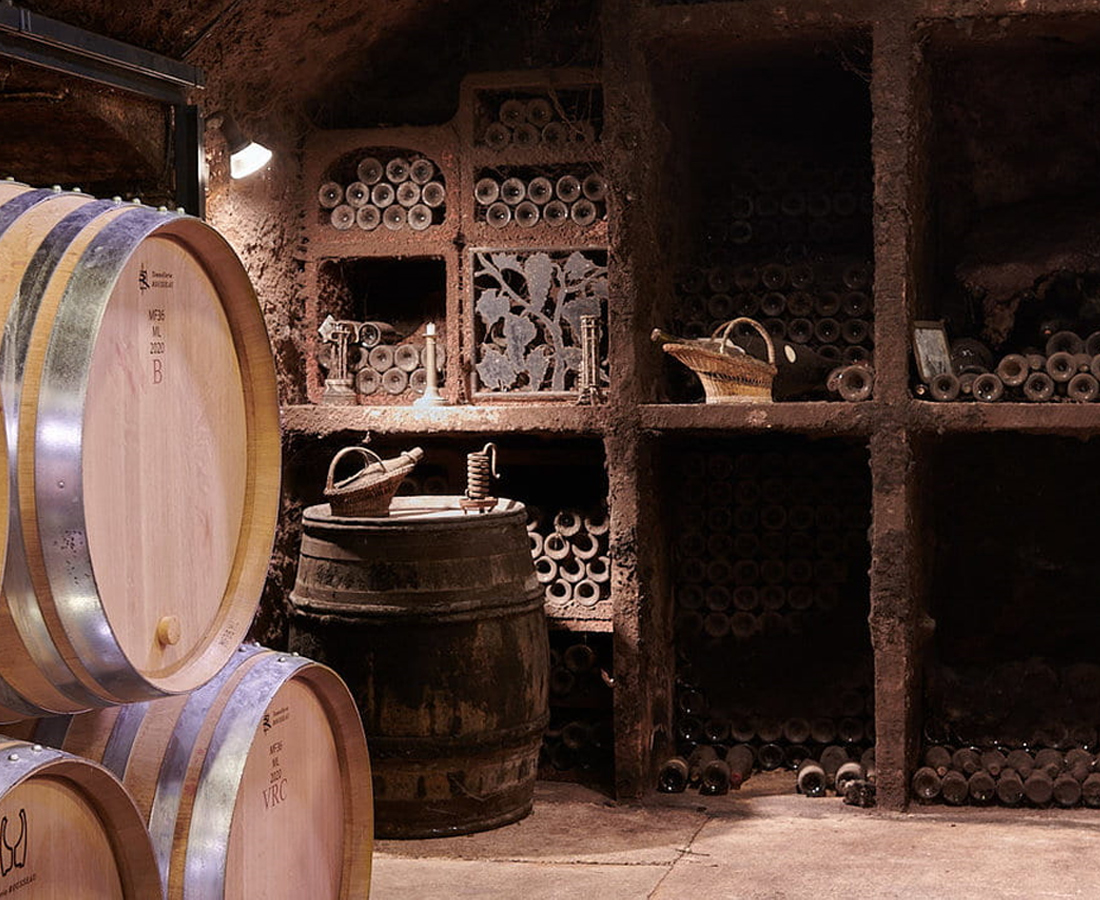 The genesis of this domaine was in 1933 after the earlier marriage of André Mugneret to Jeanne Gibourg in 1928. Their son, Georges, born in 1929, started to accumulate vineyards in his own name during the 1950s and his domaine was simply called Domaine George Mugneret. This all changed in 2009 when the two domaines were combined to form Domaine Georges Mugneret-Gibourg.

After a long illness George sadly passed away in 1988 and since that time this domaine has been run by an all-female team with consistently amazing results. George’s wife, Jacqueline, and their two daughters, Marie-Christine and Marie- Andrée, have taken this domaine with its enviable list of vineyards to new heights. Since Jacqueline’s retirement in 2009, the sisters continue to work in a traditional way only making changes that they believe are absolutely necessary. A few of the major changes over the years have been the addition of a sorting table and a pneumatic press.

The family has vines in the grands cru appellations of Echezeaux, Clos de Vougeot and Ruchotte-Chambertin, with a range of premiers crus from Chambolle-Musigny and Nuits-St- Georges. There are wines from the village appellations of Nuits-St-Georges and Vosne-Romanée as well as a regional offering.

The wines produced, while traditional, are consistently elegant, well-balanced with very good freshness and fine tannins, all the time opening the window to the individual terroirs where the grapes were grown. There is no heaviness at all. The sisters remember the words of the famous Henri Jayer to whom they looked for advice in their formative years in the domaine, who said “your wines are not competition animals”. Fashion and trends have no place in this domaine.

Marie-Christine and Marie-Andrée are the third generation to run this venerable domaine and they have just been joined by Lucie, Marie-Christine’s older daughter, who is learning the business from the bottom up. The fourth generation looks like it is set to become permanent and another female to boot! These wines are not to be missed.