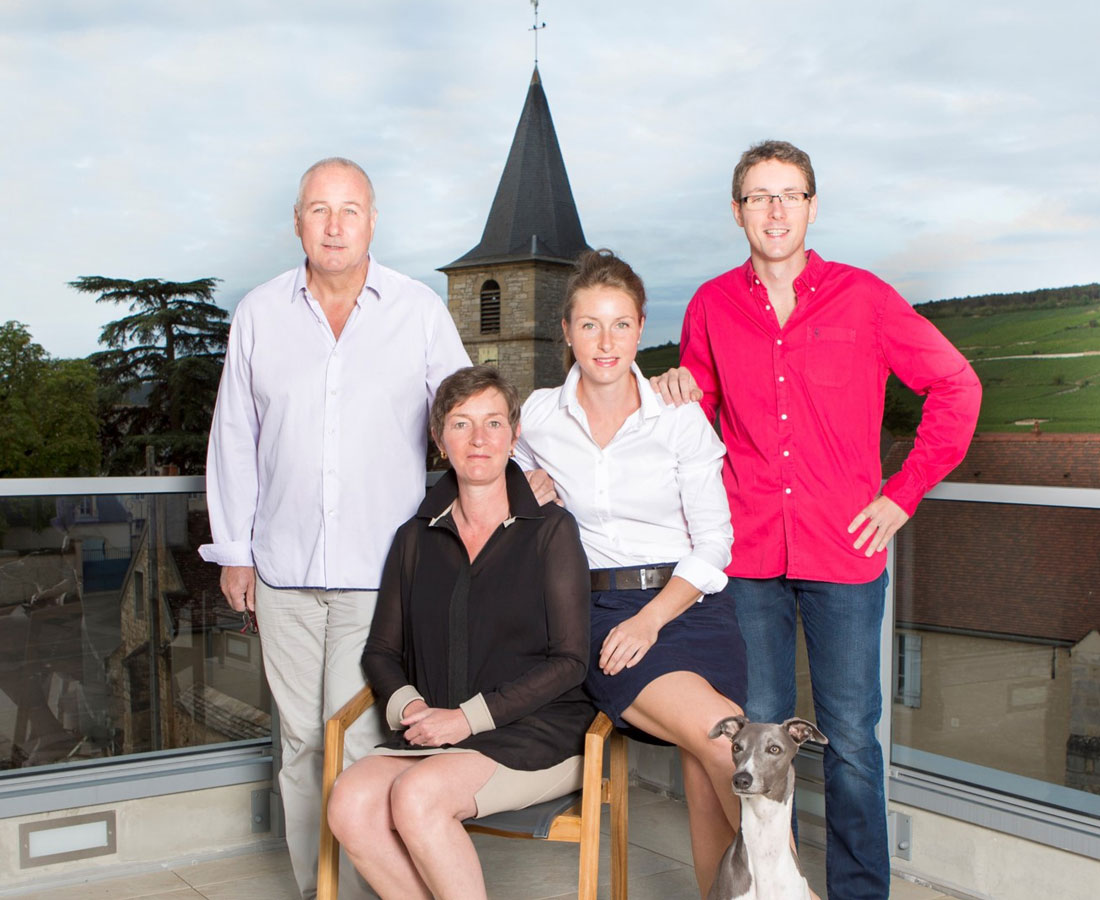 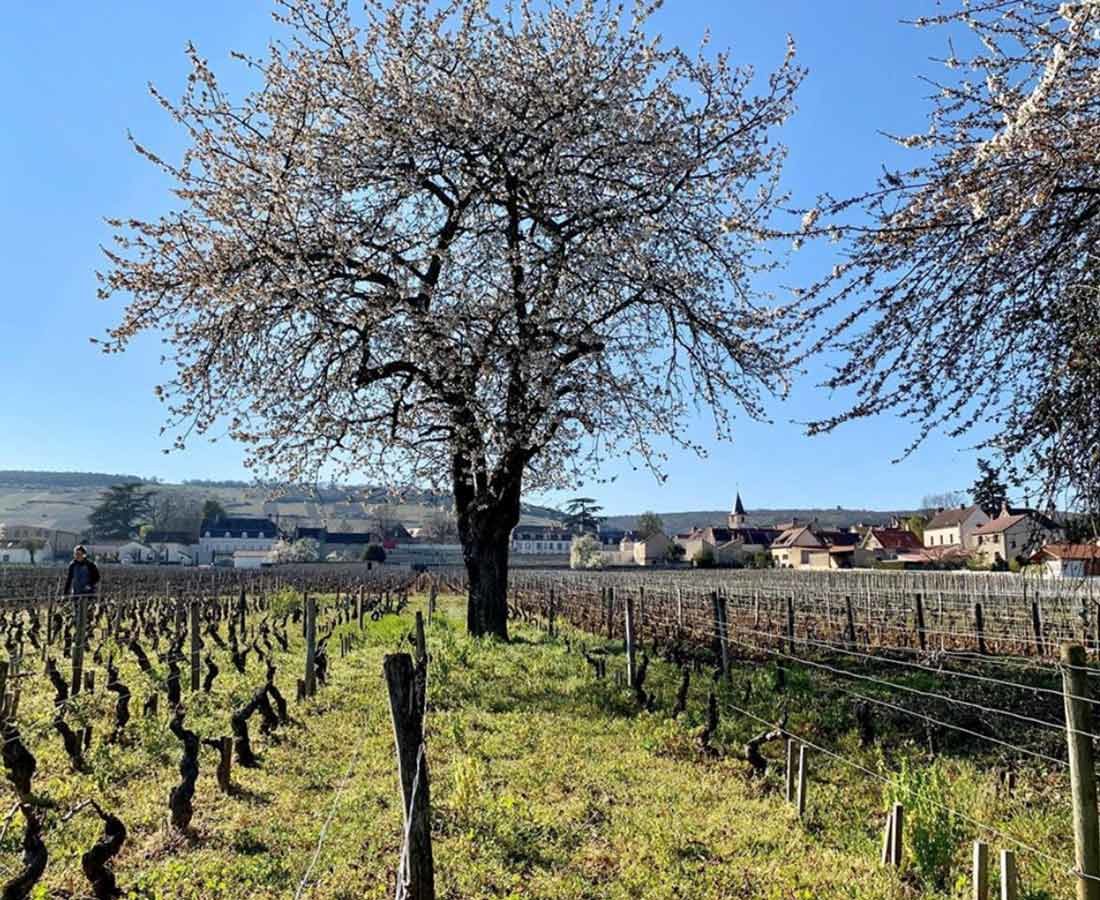 Etienne Grivot took over from his father in 1990 thus making him the fifth generation of Grivots to make wine in Vosne-Romanée.

In 1994 Etienne began to find his own voice and make a range of very fine wines. Since then he has reduced yields, fine-tuned his work in the vineyards and cellar and driven quality steadily upwards.

The grapes are one hundred percent de-stemmed and the fermentation is allowed to begin naturally, with a little punching down before this starts. Thereafter there is no more pigeage, but there is one pump-over per day before the wines go to barrel. Four cooperages are used to avoid the signature of any one particular barrel maker.

The rarest of all the domaine’s wines is the Richebourg Grand Cru, of which in some years we have only received a single bottle to cater for the entire South African market.

Etienne, now assisted by his daughter, Mathilde and son, Hubert, produces a range of stunning wines which possess real depth and class. In answer to a question over the secret of his success, he shares that “there’s no recipe, it’s very personal and as a result it’s very frustrating as one is never content”.

These are very personal and undeniably fine wines, with dramatically aromatic notes of red fruits, becoming denser as you progress up the range.

If you don't see what you are looking for please contact us to order.
On
allocation 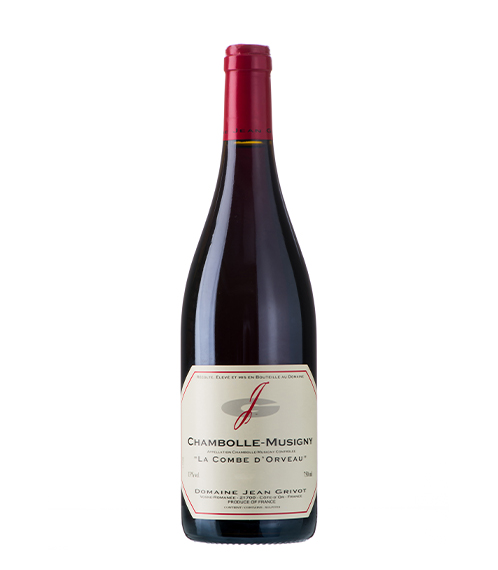 "A high-toned, cool and very pretty nose reflects notes of strawberry, cranberry and pomegranate along with spice whiffs. The mouthfeel of the supple and vibrant lighter weight and mineral-driven flavors is quite fine while exhibiting good length and salinity. This well-made effort is distinctly understated in style and a wine that should reward mid-term cellaring." - Allen Meadows, Burghound
Add to Wishlist
READ MORE
Quick View
On
allocation 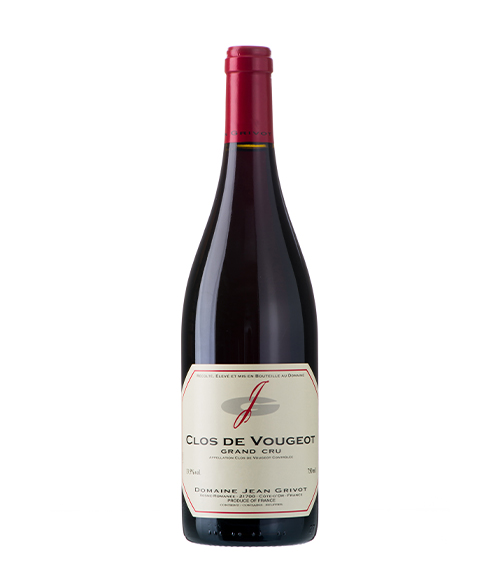 "Here the less expressive nose flirts with reduction though a wisp of red berry fruit is discernible so I would suggest decanting this if you're game to try a bottle young. Otherwise the succulent and nicely rich flavors are blessed with abundant amounts of dry extract that coats the palate and buffers the moderately firm tannic spine on the youthfully austere and sneaky long finish." - Allen Meadows, Burghound
Add to Wishlist
READ MORE
Quick View
On
allocation 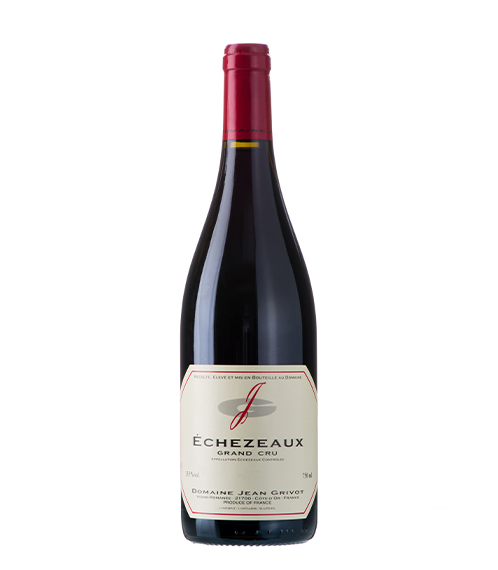 "A beautifully spicy nose consists primarily of the cool essence of red cherry, currant and lavender. There is a succulent and caressing mouthfeel to the sleek and relatively supple medium weight flavors that possess excellent punch on the lingering and youthfully austere finish that really fans out as it sits on the palate. There is a hint of warmth but overall this firm effort remains quite well-balanced." - Allen Meadows, Burghound
Add to Wishlist
READ MORE
Quick View

R995.00 inc. VAT
"Relatively firm reduction masks the nose today. Otherwise there is a bit more mid-palate density to the still supple medium weight flavors that are also agreeably energetic on the lingering finish that is sufficiently pliant such that this too could be enjoyed in its youth." - Allen Meadows, Burghound
Add to Wishlist
Add to basket
Quick View
On
allocation 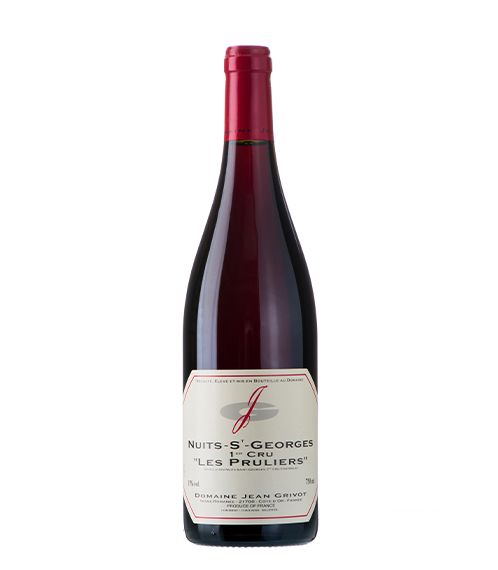 "More discreet wood influence easily allows the aromas of plum, dark currant, earth and evident sauvage character to be appreciated. The richer, more powerful and more complex if less mineral-driven broad-shouldered flavors are blessed with plenty of dry extract that helps to buffer the very firm, robust, compact and youthfully austere finale. I really like the sense of energy and while this is a big wine, it's not a block of tannin." - Allen Meadows, Burghound
Add to Wishlist
READ MORE
Quick View
On
allocation 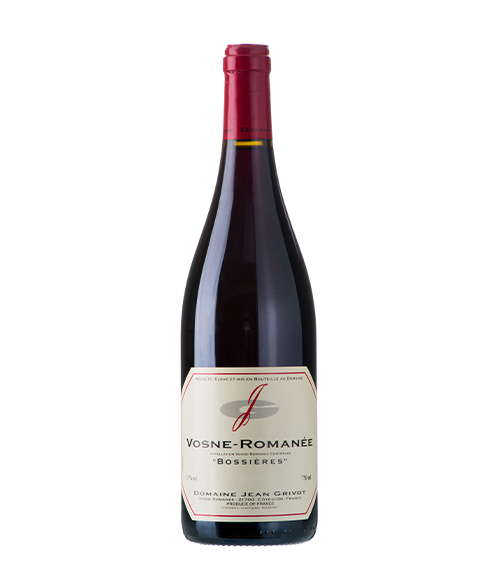 "This is aromatically similar to the straight Vosne with perhaps just a bit more floral influence. The rich and enveloping flavors possess a velvety mouthfeel while offering slightly better depth and persistence on the balanced finale. This is lovely and very, very Vosne in basic character. One to consider." - Allen Meadows, Burghound
Add to Wishlist
READ MORE
Quick View
On
allocation 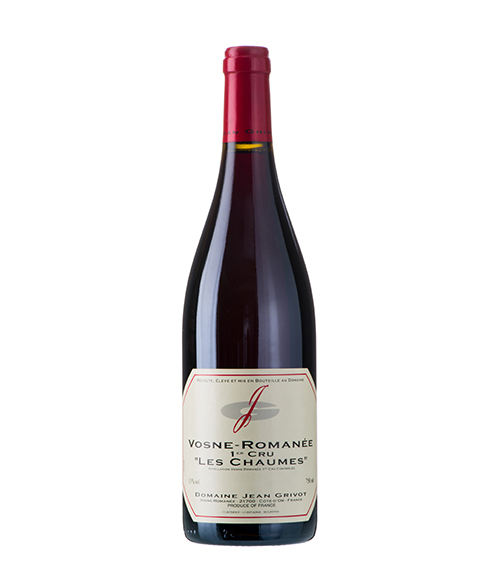 "Here too there is enough reduction to dominate the fruit. The seductively textured medium-bodied flavors possess a good amount of sappy dry extract that coats the palate on the rich, intense and impressively persistent finish. This isn't as refined or stony as the Combe d'Orveau but there is more volume and density." - Allen Meadows, Burghound
Add to Wishlist
READ MORE
Quick View
CONTACT US
DOMAINES