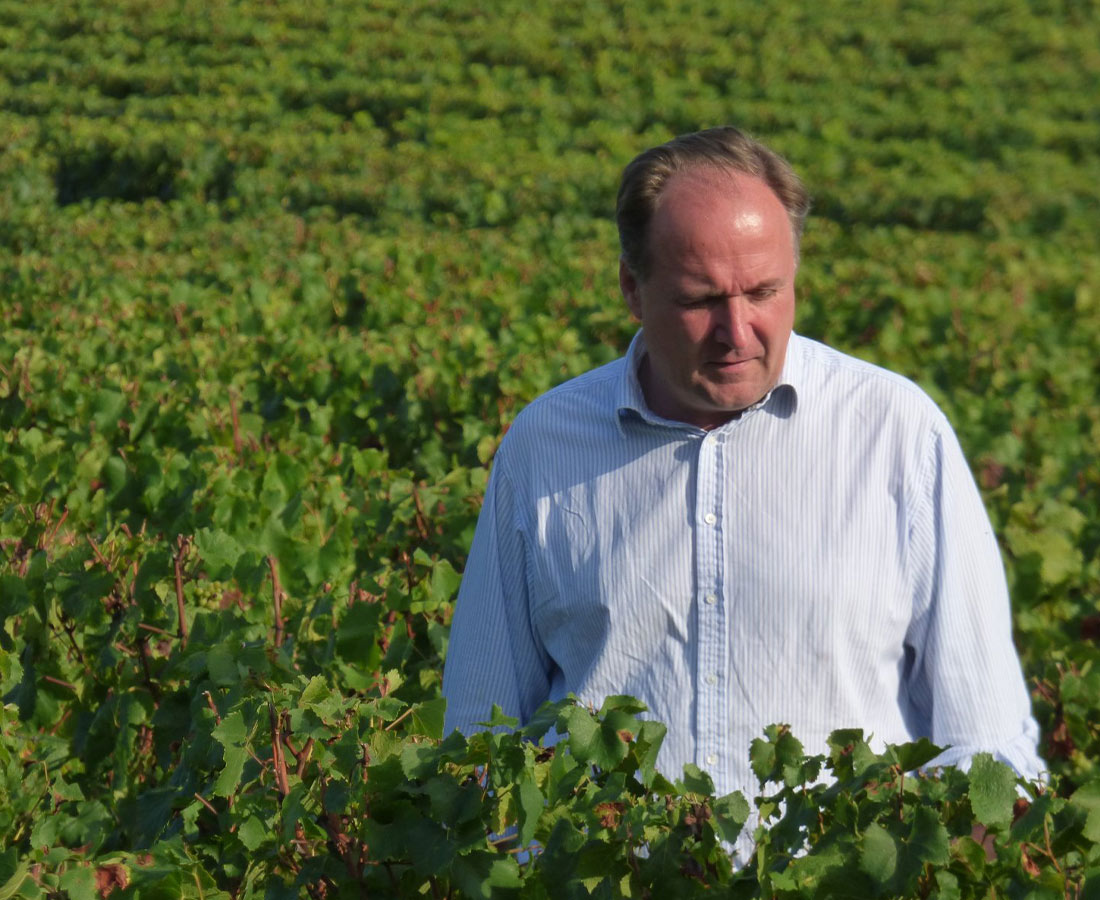 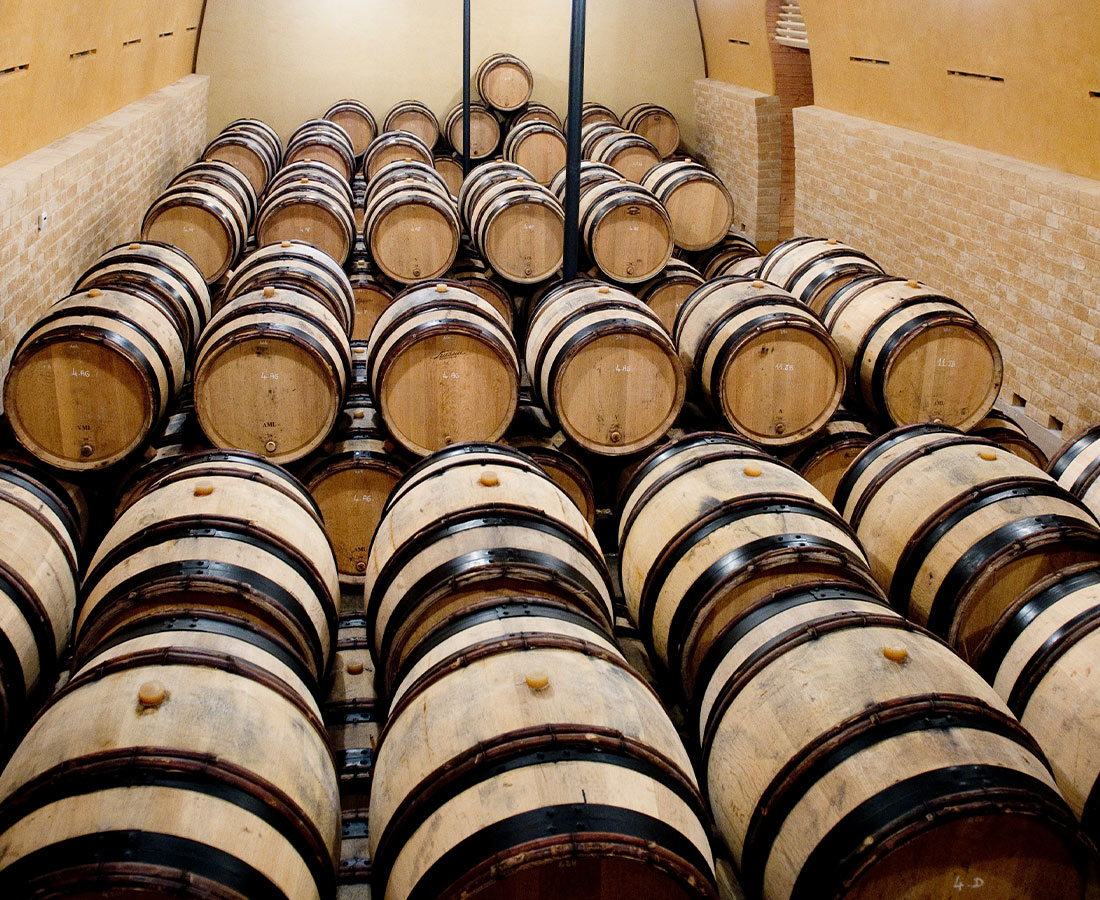 Domaine Leflaive (not to be confused with Olivier Leflaive) is the most famous estate in Puligny-Montrachet and is arguably Burgundy’s white wine number one.

After the untimely death of Anne-Claude Leflaive in April 2015, the estate is now being managed by Brice de la Morandiere with the winemaking responsibilities under the care of Pierre Vincent.

The Leflaives have been present in Puligny since 1717, but the real founder of the domaine was Joseph (1870-1953), who was succeeded by two of his sons, Vincent and Jo. However, it was under the stewardship of Anne-Claude between 1990 and 2015 that the domaine became a leader in Burgundy’s biodynamic movement.

Starting in 1920, Joseph Leflaive undertook a programme of replanting, extension and enhancement of the vineyards with the help of his estate manager and friend François Virot (1890-1964). Together, they chose new rootstocks that were better adapted to each parcel of land. Joseph Leflaive gradually began selling his wine under his own label and to his private clientele.

The wines are aged for 12 months in 25% new oak and are then transferred to steel tanks where they are allowed to clarify naturally over the second winter. They are then fined and bottled.