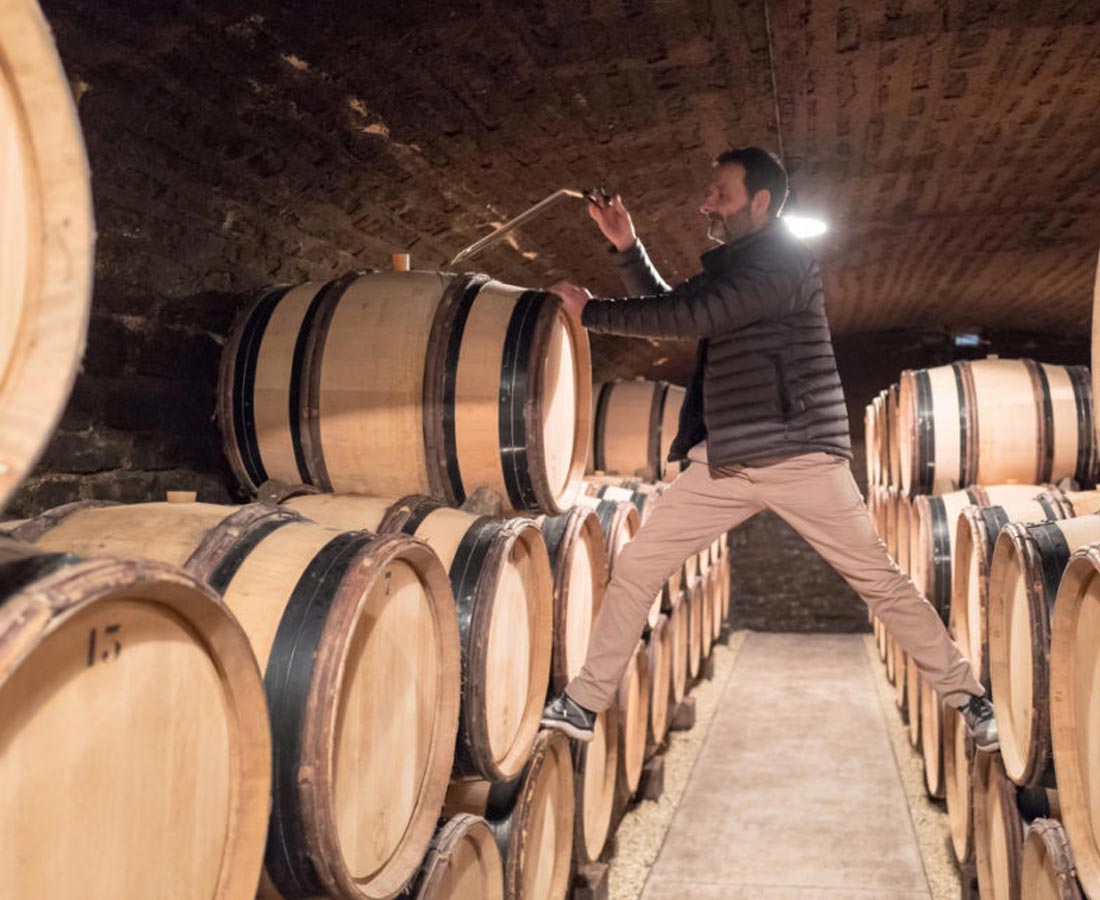 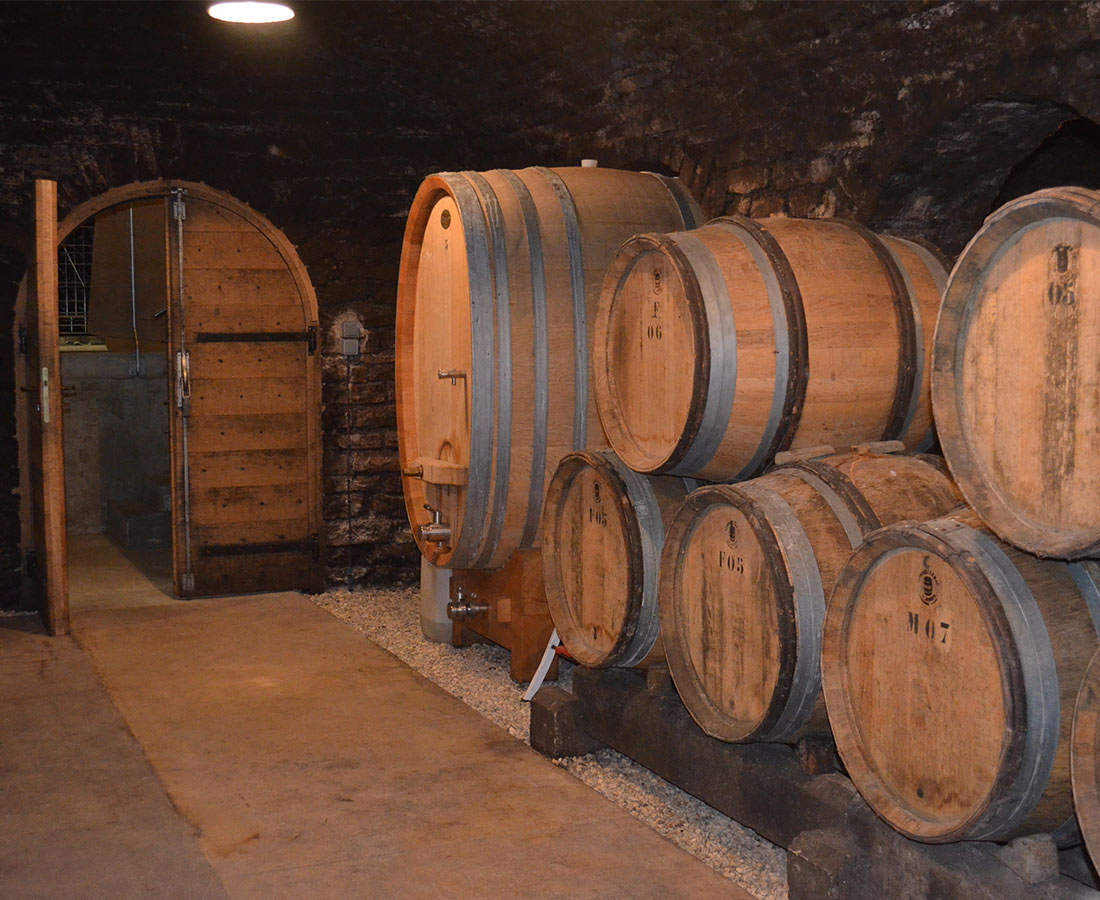 The name Guy Roulot, now known the world over, began its rise to the pinnacle of white Burgundy in the post-war period of the 1950s and 1960s.

With focus remaining on the wines rather than expansion, Jean-Marc Roulot chooses to reveal the domaine’s 9 hectares through continued discipline and attention to every detail. Vines are carefully trimmed and farming has been done organically since 1992.

Roulot is nothing short of meticulous in the cellar. He keeps his pressings short, at around 90 minutes. This has two purposes: it preserves the delicacies of the high-quality grapes; and what remains behind is far better suited to be distilled into marc, for which Guy Roulot has become famed.

Aging is atypical, with wines spending 12 months in barrel before being transferred into steel for a further six months. To make the best of all the efforts put in the vineyard, a maximum of 25% new oak is used. This allows the fruit to shine through, without hiding behind the oak.

Jean-Marc is a wonderfully humble and accommodating gentleman. His rapier-like white wines show his constant pursuit of purity and the ultimate reflection of terroir.