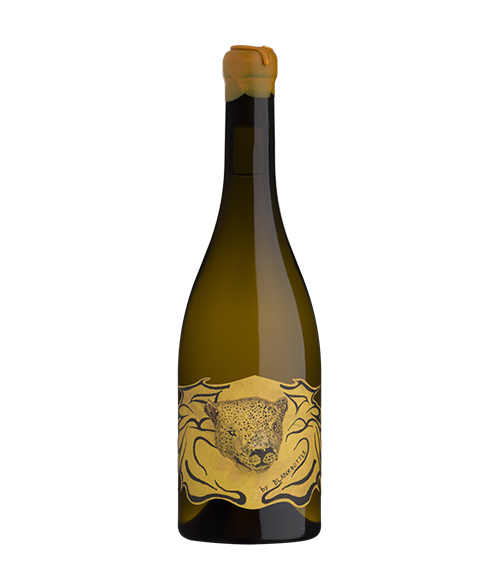 R280.00 inc. VAT
"I spent 4 days driving from Avignon all along the Rhône river through Hermitage, Crozes Hermitage, Condrieu to Côte Rôtie. It was fascinating and invigorating. Condrieu’s wines (or rather the ones I tasted), were mineral, fresh and lean with depth in character and complexity - and made from Viognier - a varietal we struggle with in South Africa.SA Viognier are mostly over extracted, rich, sweet and floral. I have access to a really nice block of Viognier on the slopes of the Helderberg mountain facing Stellenbosch. I have been making wine from that block since 2012, but,up until today, have only used it in blends. So I decided to do an experiment. We picked the vineyard in two sections. The first picking on a relatively low sugar and a second picking as a ripe component. A combination of the two were aged for 2 years in old small barrel French Oak - 50% of the final blend. The other 50% was an early picking of the same vineyard the following year. In other words; the final wine is 50% early picking that spent one year in barrel (2018 vintage) and the other 50% a combination of early and late picking aged 2 years in barrel (2017 vintage).And I had no name for the wine. You know, it does happen that sometimes the name and label of a wine just doesn’t happen when it should… My distributers pressured me to get the wine out and after a suggestion by one of the reps, the name became TBC - To Be Confirmed." - Producer Note
Add to wishlist
Add to basket
Quick view
Shopping cart
close