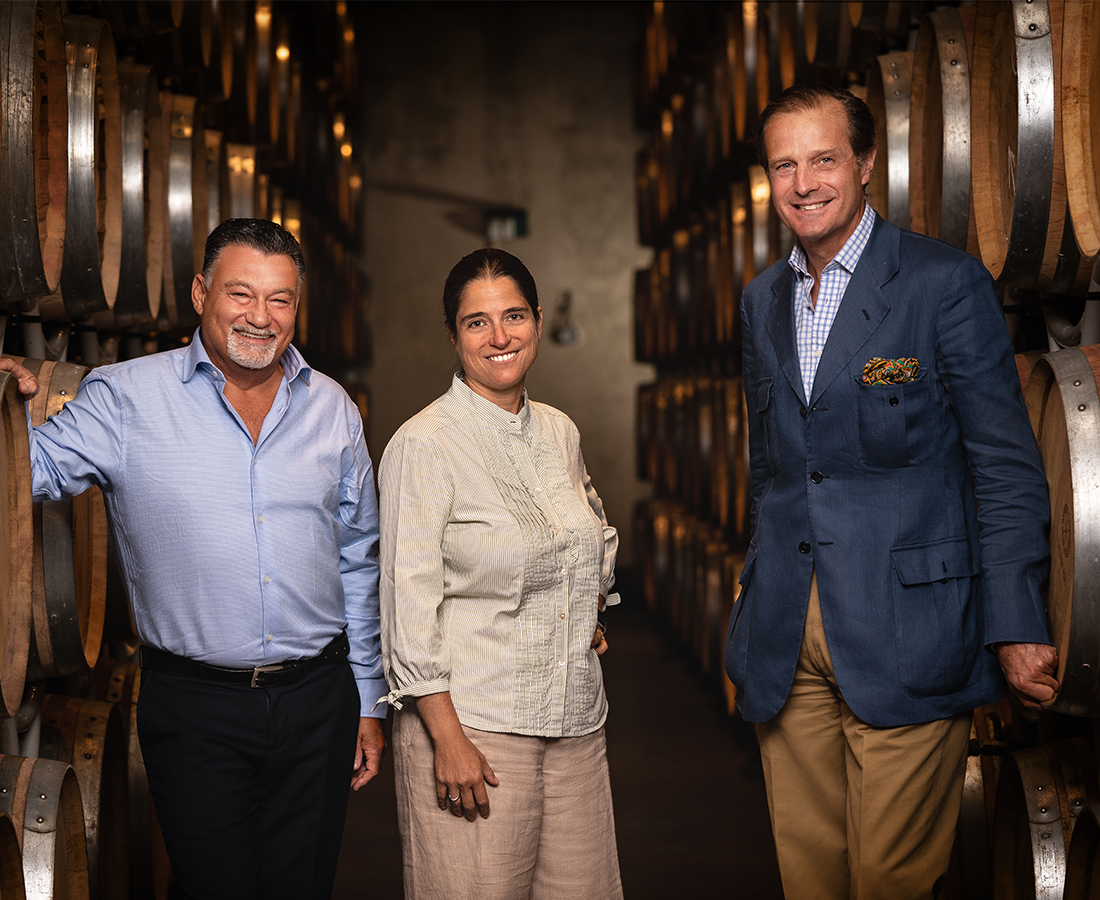 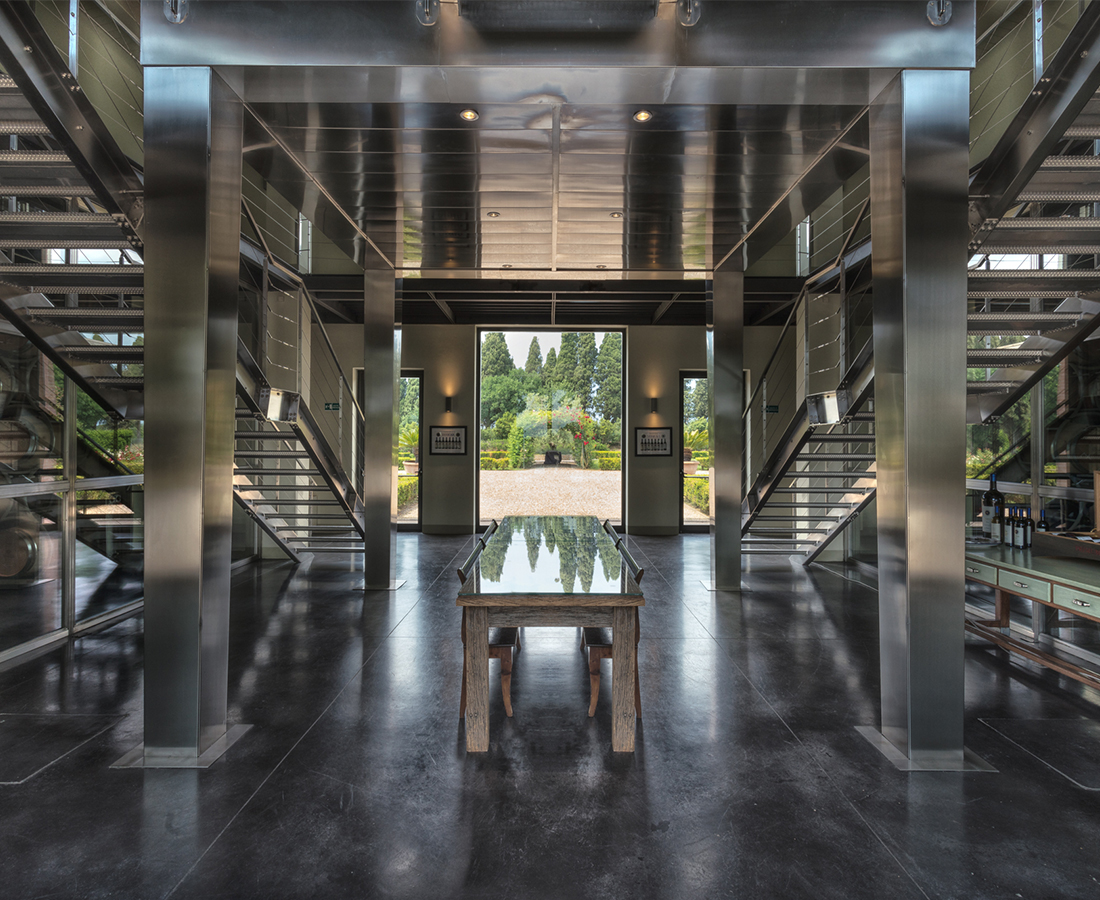 The original ‘Super Tuscan’ Sassicaia is without a doubt one of Italy’s most famous and sought-after wines.

The story begins in the 1920s, with the co-owner of one of the world’s greatest (if not the greatest) racehorses, Ribot. Mario Incisa della Rocchetta wanted to create a ‘thoroughbred’ wine, and for him the gold standard was Bordeaux.

The land in Bolgheri had been in the family for years and is in fact where Sassicaia draws its name from, meaning “the place of many stones”. This has even been compared to the gravelly soils found in the Médoc, particularly Graves. The land was planted with the same grapes as the Bordeaux region – Cabernet Sauvignon and Merlot.

97 hectares of the 2,500-hectare DOCG Sassicaia Bolgheri estate are used for production of Sassicaia. Attention to detail is naturally the order of the day both in the vineyards and the cellar. Grapes pass over the sorting table and are the soft-pressed, destemmed and fermented in stainless steel – initiated by indigenous yeasts. Following the completion of malolactic fermentation, the wine is aged for 24 months in French oak – one third of which is new. The final blend is usually 85% Cabernet Sauvignon and 15 % Cabernet Franc. Not to be overlooked are the second and third wines, Guidalberto and Le Difese. Guidalberto is a Cabernet Sauvignon dominant blend (along with 30% Merlot) that offers fantastic value to those that keep their hands off the wine for 10 years or so. Le Difese, the third wine, incorporates 30% Sangiovese (the rest being Cabernet Sauvignon) so has more of a Tuscan feel and is usually slightly lighter and often geared for earlier drinking.

For many years, up until 1967, Sassicaia was a private wine, destined only for family consumption. However, in 1968 the wine became commercially available and it took the fine wine world by storm. A new, ‘Super Tuscan’, genre was born. In 1994, Sassicaia cemented its iconic status by being granted the rare privilege of having its own DOC. This truly is a wine that justifies its legendary status. 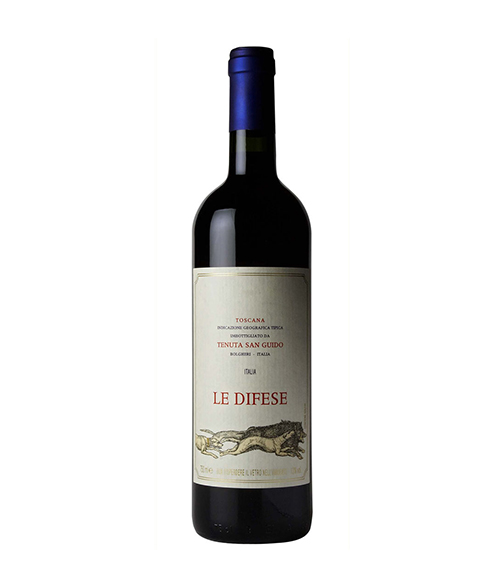 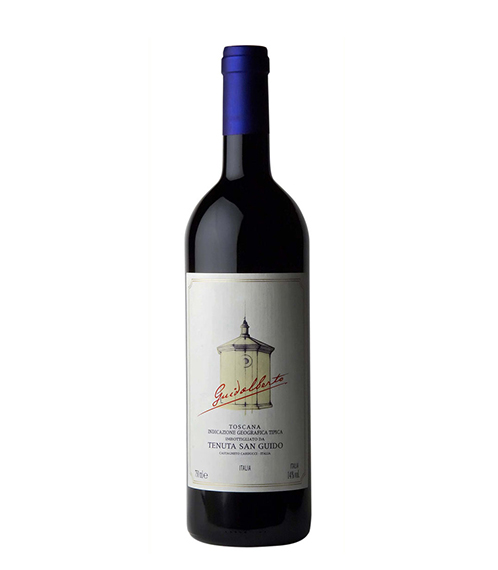 Tenuta San Guido IGT Toscana "Guidalberto" 2019 - "Plum, currant and fresh-herb aromas follow through to a medium to full body, firm and silky tannins and a long, linear finish. It's clear and already delicious, but another years or two will improve it." - James Suckling
Add to wishlist
READ MORE
Quick view
On allocation 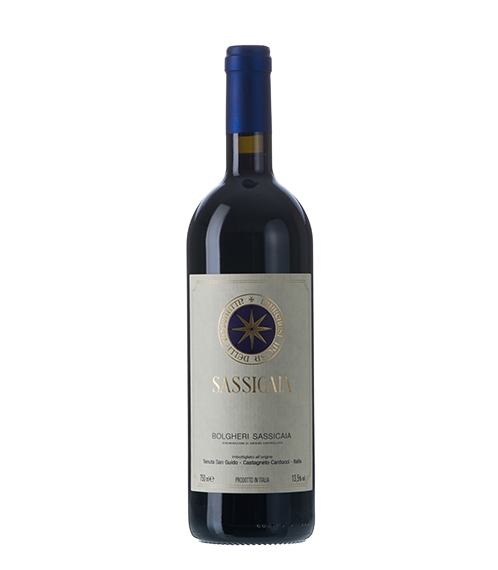 "The 2018 Sassicaia is fabulous. Bright and beautifully poised, the 2018 opens with brilliant aromatics that make a strong first impression. Delicate and light on its feet, the 2018 is a regal wine that is going to need a number of years to come into its own. Sassicaia is the most finessed of Bolgheri’s top wines. That is very much the case in 2018 as well. I loved it. A cold winter led to a late spring and delayed start to the year. May and June saw some heat, but only moderate temperatures. Only July was truly warm, with minimal diurnal shifts. Cool winds arrived again in August, and temperatures dropped quickly, especially at night. Mid-August saw some rain. Harvest started on September 7 with the Franc and wrapped up on the 29th with the last of Cabernet Sauvignon. The year favored the estate’s oldest vineyards, those on hillside sites. The 2018 spent 19 months in oak, two-thirds new, a bit more new oak than the norm. The blend is 90% Cabernet Sauvignon and 10% Franc, a bit less Franc than is often the case, as Franc suffered more under the conditions of the season." - Antonio Galloni, Vinous
Add to wishlist
READ MORE
Quick view
CONTACT US
DOMAINES
Shopping cart
close