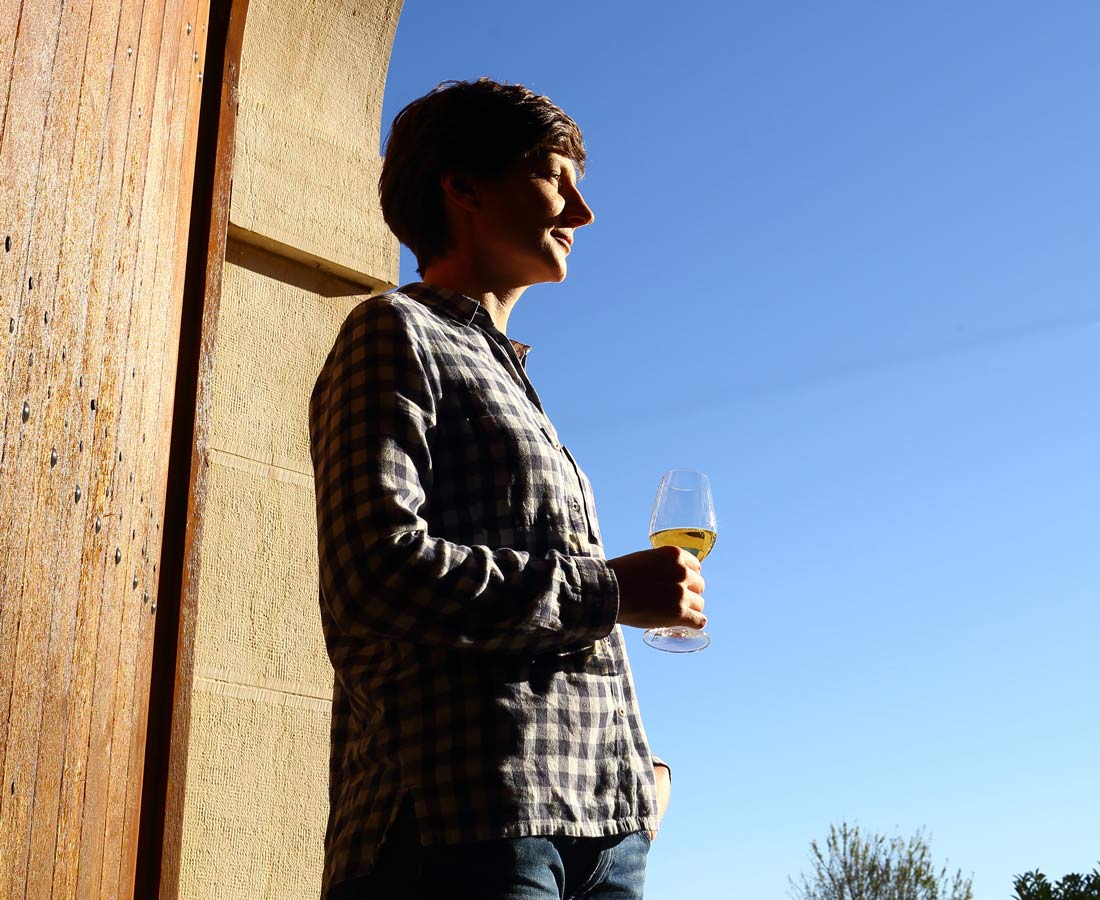 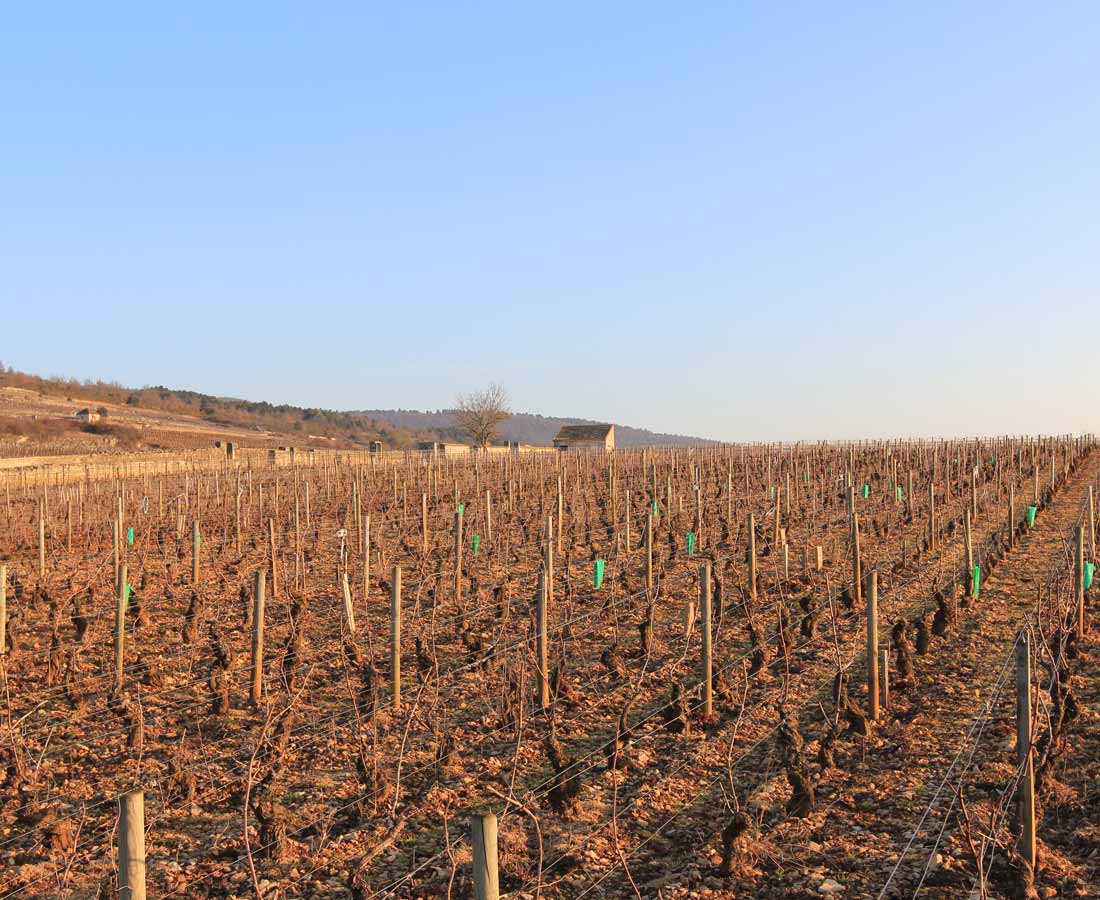 Based in Chassagne-Montrachet, Domaine Fontaine-Gagnard is one of the latest additions to our portfolio. Using Remington Norman’s words, “this is a first-rate Domaine, making consistently high-quality wines without fuss”.

The Domaine is a result of the union between Richard Fontaine and Laurence Gagnard, the latter the eldest daughter of Jacques Gagnard-Delagrange. Jacques, over the years, has handed over his vines to his two daughters, retaining only a little Batard-Montrachet and premiers crus Morgeot and Boudriotte. Today, Domaine Fontaine-Gagnard owns a total of eleven hectares including an exclusive range of premiers crus (Bois de Chassagne, La Boudriotte, En Caillerets, les Chenevottes, Clos de Murées monopole, Clos St-Jean, La Maltroie, Morgeot, La Romanée and Les vergers in white, Morgeot and Clos St-Jean in red). They have additional reds such as Volnay Clos des Chênes and Pommard les Rugiens but the stars are certainly the small holdings of grand crus white Criots-Bâtard-Montrachet, Bâtard-Montrachet and Le Montrachet.

Over time Richard and Laurence became completely independent from the other family members. Most of their vines date back to the 1950s and 1960s, two-thirds white and a third red. Adhering to Laurence’s grandfather’s strict guidelines, they haven’t been tempted to replace some of their Pinot Noir with Chardonnay (which often fetches higher prices).

Richard’s daughter, Celine, took complete responsibility for the winemaking, the vineyards and the running of the domaine from the 2007 vintage.