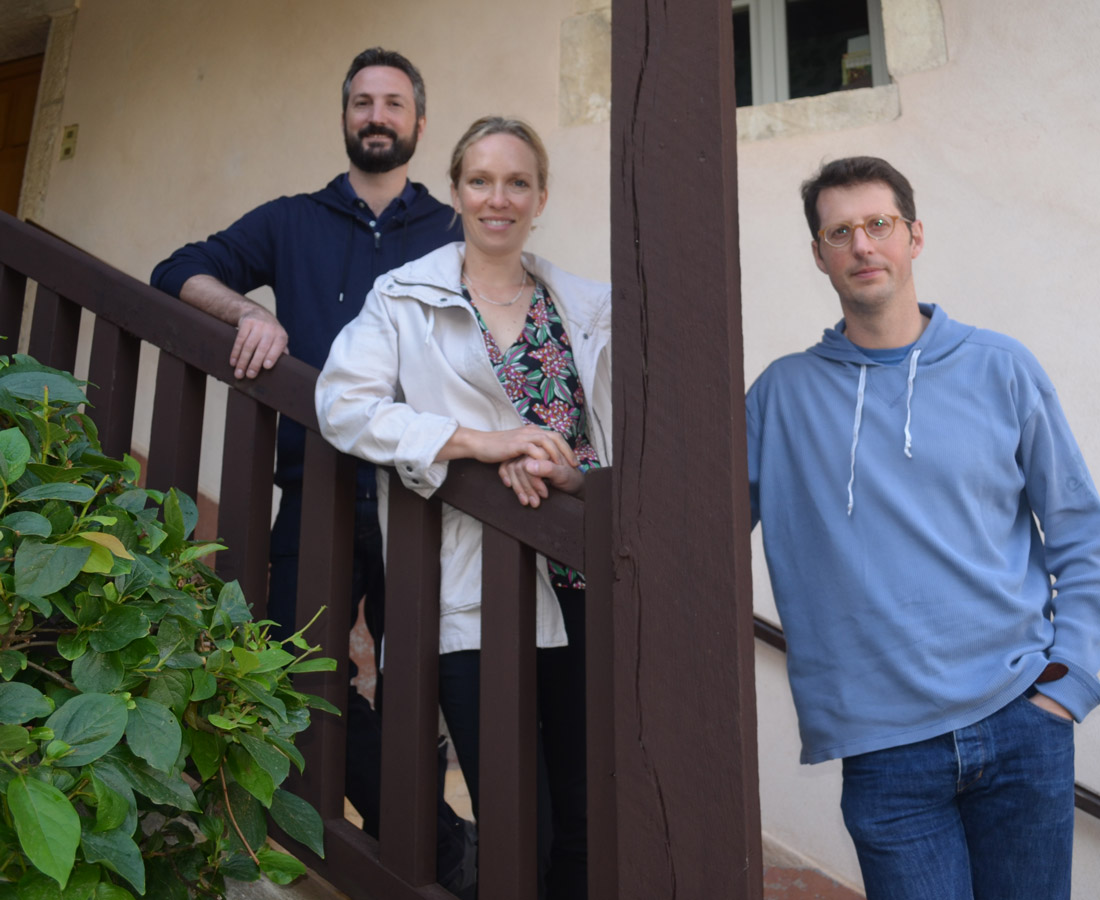 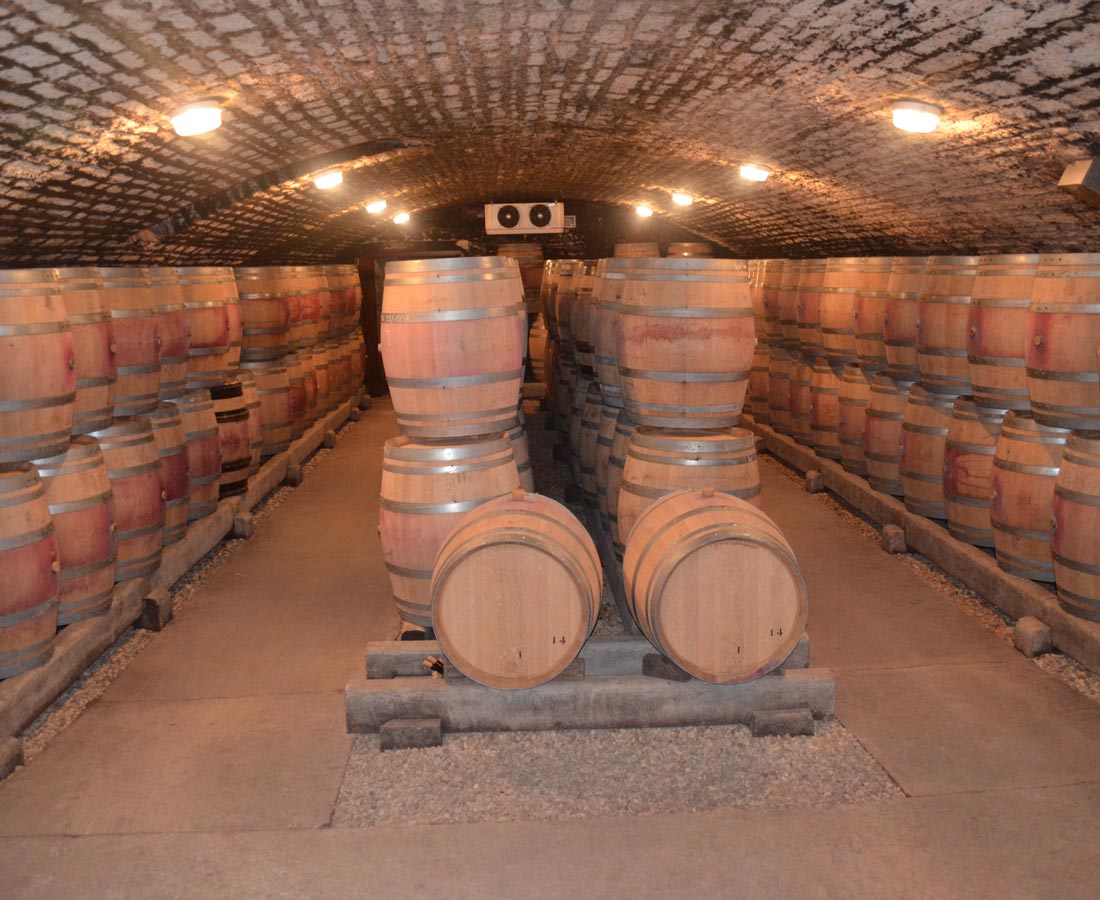 The domaine was founded by Jacques Seysses in 1967, the son of a wealthy biscuit manufacturer who bought Domaine Marcel Graillet - at that stage a poor domaine of 4.5 hectares that mainly sold wine to négociants. He renamed it Domaine du Jacques, which evolved into Dujac - a playful moniker.

Seysses, in contrast to typical Burgundian vignerons, was a well-travelled, multilingual gourmet with a sophisticated palate developed under the tutelage of his father, Louis, president of the Club des Cent, a fraternity of wine and food lovers. Thanks to his father’s connection, Jacques managed to place his wines in some of France’s best restaurants. In 1973, Rosalind Boswell came from California for the 1973 harvest and never left. Jacques and Rosalind have three sons, Jeremy, Alec and Paul. The former two are both involved in the running of the domaine as well as Jeremy’s wife, Diana, who is also a trained oenologist.

The domaine has holdings of up to 14.5 hectares and cultivates 18.5 hectares in total. As parcels of vineyard have become available, the domaine has expanded and boasts some of the most exceptional holdings in the area such as the grands crus of Echézeaux, Bonnes-Mares, Clos St. Denis, Romanée-St-Vivant, Charmes-Chambertin and Clos de la Roche.

Dujac stopped using herbicides in the early 1990s and invests the better part of the domaine’s time and energy in the vineyards. Dujac aims for elegance, finesse, complexity and charm ahead of alcohol and tannic structure. They prefer to keep their wines unfiltered and shy away from any fining. The deftest of touches are applied in the winemaking process and Dujac often prefers the stems to be included in the fermentation as they believe de-stemming increases the risk of bruising the grapes. The premiers and grands crus wines are all matured in around 70% new oak.

The wines from this domaine possess beautiful aromatics, firm structure and the potential to age over long periods of time. The quality of the seven parcels of grands crus vineyards are testament to this being one of the leading domaines in Burgundy.