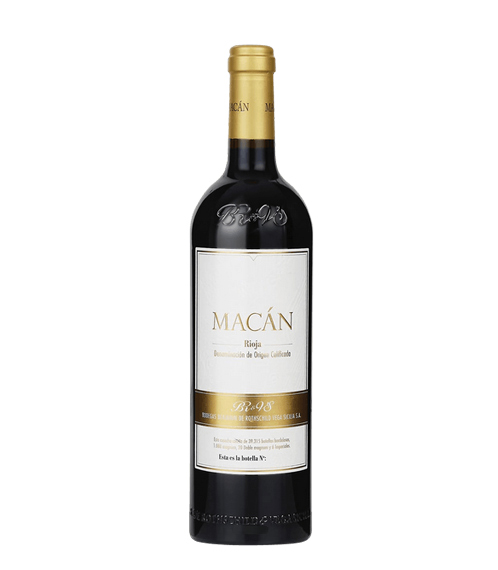 R1,150.00 inc. VAT
"The current vintage of the first wine is the 2015 Macán, fermented in oak vats and matured in new French oak barrels for 12 months, followed by a further five months in oak vats and kept in bottle for almost three years before it's released. 2015 was a warm and dry year, and the wine feels riper when tasted next to the 2016 Macán Clásico, which comes from a very different year. The use of foudres helps to give the wine length and elegance—a good tool to fine-tune warmer vintages like this one. This is stylistically different from 2016, with darker fruit and an earthy touch. It's powerful, with structure and plenty of tannin, a dense wine, with concentration to get polished in bottle. 74,465 bottle, 2,563 magnums and some larger formats produced. It was bottled in May 2017." - Luis Gutiérrez, Wine Advocate
Add to wishlist
Add to basket
Quick view 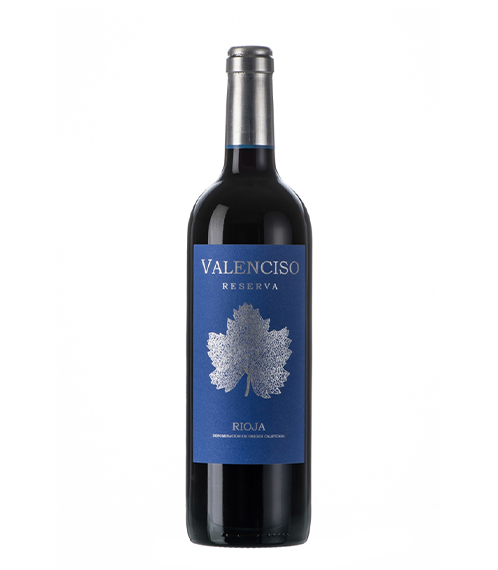 R395.00 inc. VAT
Cooler vintages like 2014 are ideally suited to the Valenciso style, which always has one eye on longevity and bottle age. This refined Tempranillo comes from vineyards in Briones, Haro, Ollauri, Rodezno and Villalba and has an appealing combination of structure, depth and minerality with fine 20% new oak integration and layers of bramble, raspberry and black cherry fruit.
Add to wishlist
Add to basket
Quick view 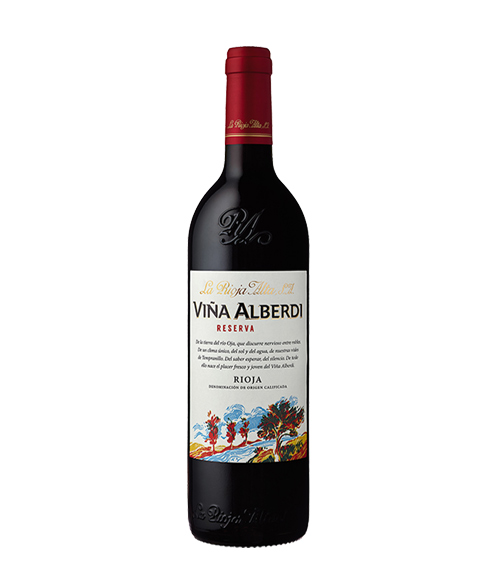 R330.00 inc. VAT
The classic Haro-styled red 2015 Viña Alberdi, sold abroad with the mention of Reserva and in Spain as Crianza, is a good introduction to the house style: balsamic reds with abundant notes of sweet spices and cigar ash, developed aromas of forest floor and a creamy twist making small concessions for a fresher and cleaner profile in the last few years but keeping the classic style. There are notes of ground tobacco and earth, and the palate is seamless and sleek, with polished tannins and a soft mouthfeel. There are 550,000 bottles of this wine, all produced from a single master blend. It was bottled in September 2018 after two years in American oak barrels.
Add to wishlist
Add to basket
Quick view 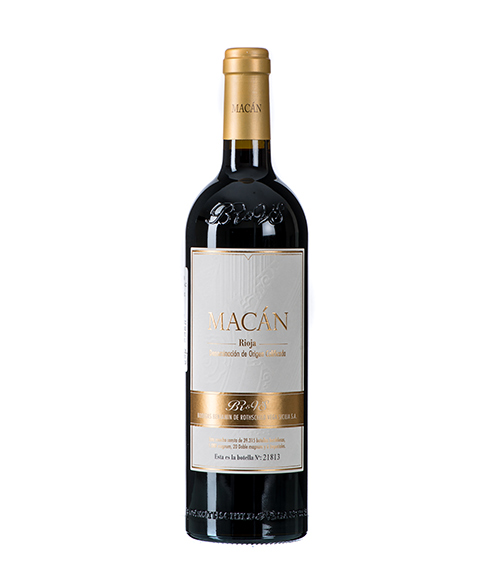 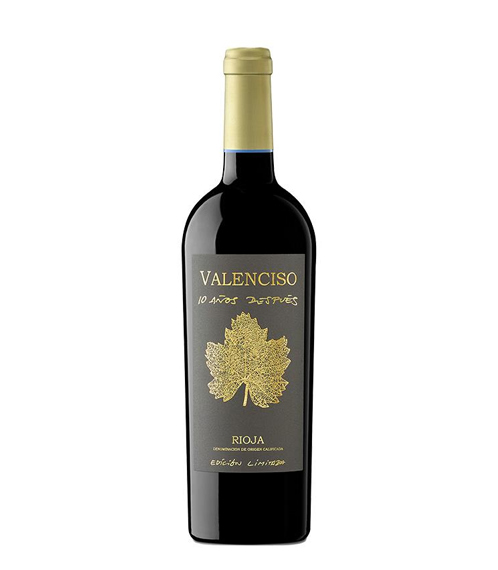 R595.00 inc. VAT
"A wine that is released 10 years after the harvest, the 2010 10 Años Después (10 years after!) was kept in concrete and barrel for a long time, 4.5 and 5.5 years, respectively. It combines the texture and mouthfeel from traditional Rioja with the cleanliness and precision of the more modern examples. Furthermore, in a vintage like 2010, it combines power and elegance, while still quite young and lively. It has notes of fine woods and smoke with dry flowers, berries and aromatic herbs, quite complex and elegant, insinuating more than in your face. It's medium to full-bodied with great harmony and elegant tannins. It finishes long and dry. It's approachable now but should continue developing nicely in bottle. 4,500 bottles were filled in January 2020." - Luis Gutiérrez, Wine Advocate
Add to wishlist
Add to basket
Quick view
Shopping cart
close