We begin the week with a bit of a fizz as we move only slightly West with a Prosecco from Veneto –  one of the largest wine producing regions in Italy. 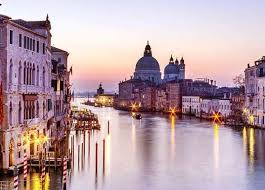 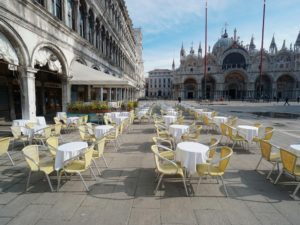 Veneto is mainly known for its capital city, Venice, which is currently taking a break from tourism due the Corona virus: “Nature is taking back Venice: wildlife returns to tourist-free city”,  as the headlines read.

Located in north-eastern Italy, the Veneto wine region is known primarily for Prosecco, which is Italy’s most famous sparkling wine. 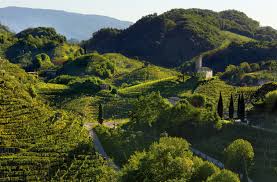 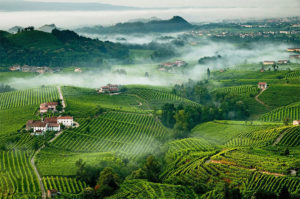 The San Leo Prosecco is made in the Treviso province of Veneto on the hills between the towns of Conegliano and Valdobbiadene, the birthplace of Prosecco, and located approximately 40 minutes from Venice. Like the other wine regions of Italy already explored over the past few days, this too is a beautiful part of the country.

As way of a recap, Prosecco is made from the Glera grape varietal and is typically produced using the tank method. This means that, unlike the traditional method, there is no second fermentation that takes place inside the bottle. There is just one fermentation that occurs inside the tank to allow the end product to retain the flavours of the base wine, and therefore display more primary fruit flavours. The wines have medium acidity and slightly higher residual sugar. San Leo, like other Proseccos, is meant to be drunk young and fresh soon after purchase.