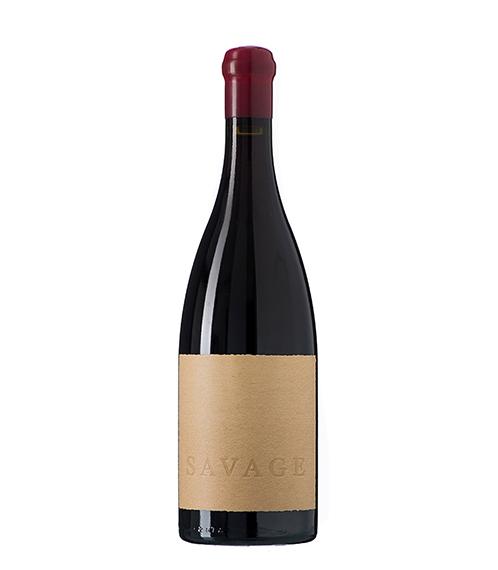 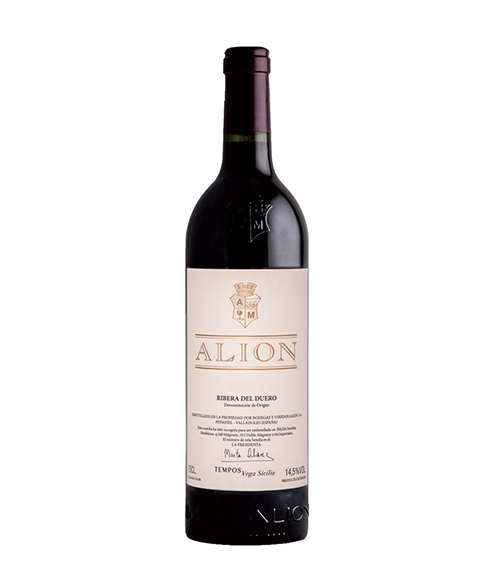 “The eponymous 2015 San Román was produced with fruit from a dry and warm year, from one of the earliest harvests to date (but records are broken almost every year, and 2017 was even earlier). It’s always sourced from old, head-pruned and ungrafted Tinta de Toro vines on stony, limestone and clay soils in different villages of the appellation,including Morales de Toro, Pedrosa del Rey and San Román de Hornija. It fermented in wide stainless steel vats with indigenous yeasts and matured for 24 months in oak barrels, 70% French and the rest American It’s ripe, wide, hedonistic and generously oaked. A powerful, generous vintage of San Román. It should age nicely in bottle.” – Luis Gutiérrez, Robert Parker’s Wine Advocate

R250.00 inc. VAT
"A wine doesn't have to be big to be complex' says Donovan Rall of this refined, age-worthy Cinsault, which combines fruit from Darling and the Swartland. Textured, refreshing yet with quite a bit of tannin for the variety, this is crunchy, complex and elegant with layers of summer berry and black cherry fruit." - Tim Atkin MW, South African Special Report 2019
Add to Wishlist
Add to basket
Quick View 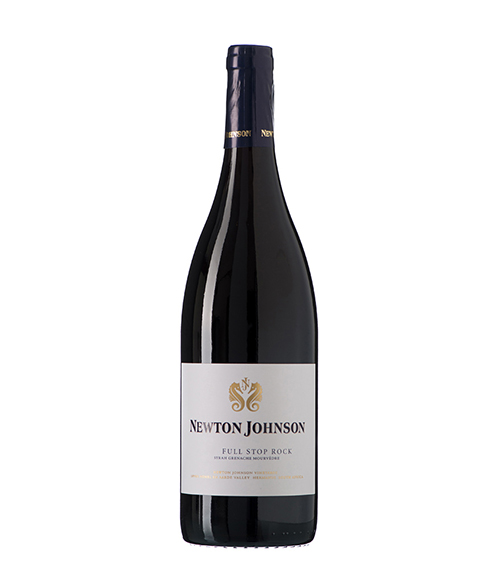 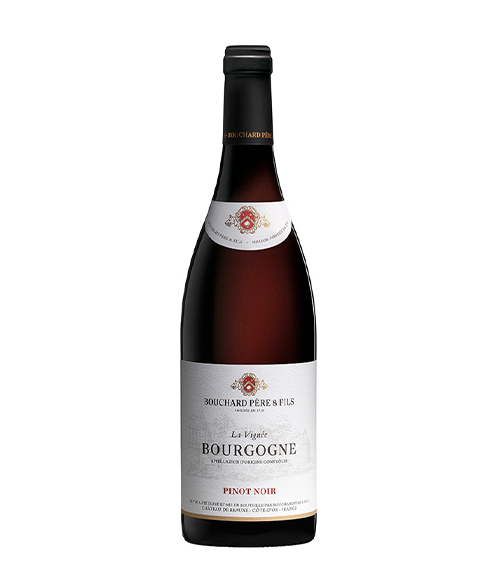 R264.99 inc. VAT
"A discreet but not invisible application of wood sets off the ripe plum, dark cherry and earth-suffused aromas. There is good energy and fine concentration to the middle weight flavors that are at once delicious and generous while the mildly austere finish is moderately rustic." - Allen Meadows, Burghound
Add to Wishlist
Add to basket
Quick View 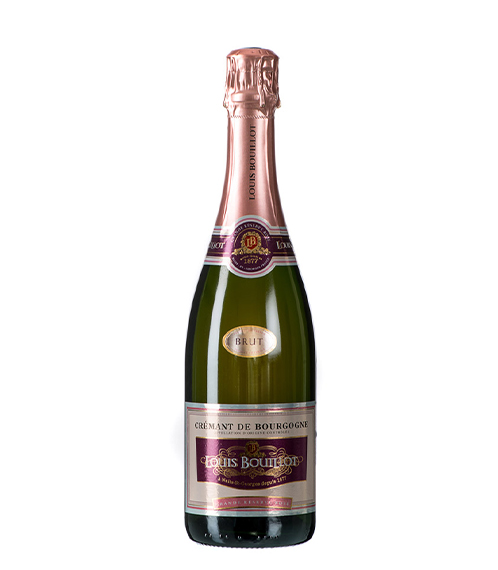 R280.00 inc. VAT
"A lovely light fresh robe. Fine and delicate bubbles. Deep bouquet of small red fruit, raspberries and redcurrants, which turns into complex marmalade notes after a few minutes in the glass. Crisp palate with citrus notes and a fine fruity finish. A unique style which will make the unanimity of the amateurs of fine Crémant de Bourgogne Rosé." - Producer Note
Add to Wishlist
Add to basket
Quick View 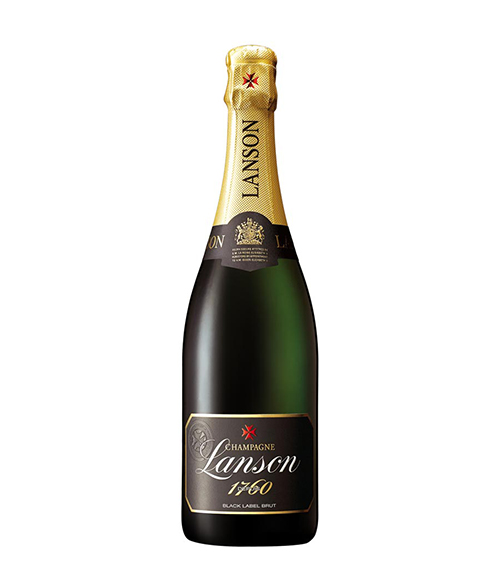 R350.00 inc. VAT
"This was a very long harvest (similar to 2016). They started at the end of August with the Cava, and they finished at the end of October with very healthy grapes, good yields and very good quality. The wine shows very good ripeness but without any excess. It has incipient complexity, still young and undeveloped but with very good balance between power and elegance, with fine-grained tannins and integrated acidity. This has to be one of the best recent vintages of this popular bottling. There are around one million bottles of it." - Luis Gutiérrez, Robert Parker's Wine Advocate
Add to Wishlist
Add to basket
Quick View
Sold out 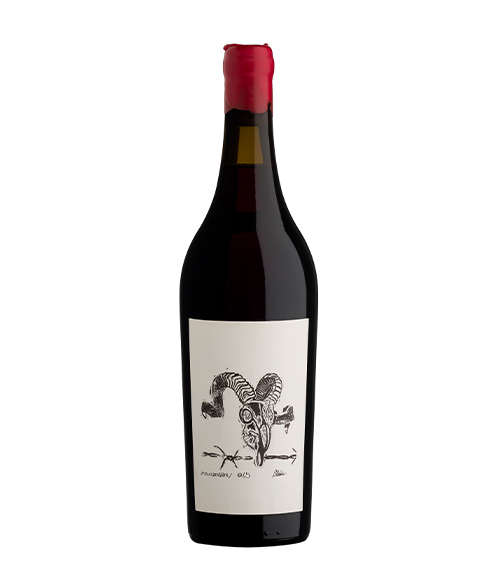 R280.00 inc. VAT
"In June 2014, I arrived at a farm in Darling where I was met by a very grumpy farmer. And for good reason I soon learnt. I had bought bits of grapes from the farmer during that year’s harvest (which all turned out really promising) and was doing my annual post-harvest farm visit with a fresh barrel sample for the farmer to taste. One of his grape clients had previously persuaded him to farm a little Cinsaut vineyard by method of minimum intervention. Not in an organic kind of a way, but more towards a 300% leave-the- vineyard-to-be kind of way. To make a long story short, due to many contributing factors, all the grapes of this little Cinsaut vineyard ended up going to the pigs and he was blaming his minimum intervention 300% leave-the-vineyard-to-be client for all of this. To make matters worse, for the 62 years prior to this, the vineyard hardly produced grapes sufficient to produce wine with. You see, his grandfather planted the vineyard in 1951 and had still used a horse to plough the land. The vineyard is on the edge of the mountain in a little valley and the only food source around. So as the berries accumulated sugar, the birds would hop from bunch to bunch pricking the berries with their beaks, causing them to rot. And by the time the grapes ripened there weren’t much left. Now things like this interest me. I asked him if we could give it one more try. He reluctantly agreed on the basis that he farms the block the way he believes one should. I, in turn, agreed to buy bird nets to cover the vines and we had a deal. So mid 2014 the vines were neatly pruned and he took care of the weeds. That spring, after bud break, the first soft green shoots appeared. Everything looked good! Then, one Sunday afternoon, I received a photo on whatsapp. It was the vineyard in question with about 20 odd sheep feeding in the vineyard and no sign of the newly formed soft shoots - only brown stumps remaining as the vineyard celebrated it’s 64th birthday. Late that Friday night his sheep had broken through the fence and ate everything green in colour. So there went another crop and the farmer got even more despondent. But he didn't give up and so, in June 2015, he raised the fence. In early November we covered the whole vineyard in bird nets. Finally, in February 2016 (for the first time in 65 years!) the vineyard survived the onslaught of wild animals roaming the hillsides of Darling and we picked a very small, but healthy, crop. And this is the result: The forth vintage of Retirement@65, the 2019 - It is a radical red wine, only 12% in alcohol with this very natural vibe to it, driven by perfume rather than fruit, fresh and drinkable. Far removed from the style the new world is typically known for. With the block of Cinsaut now 68 years of age it ironically comes to life at the age of Retirement… Added to the Cinsaut is a little dash of Shiraz from the same area. And the label: A linocut I made to celebrate the fact that we won and the sheep lost." - Producer Note
Add to Wishlist
Read more
Quick View