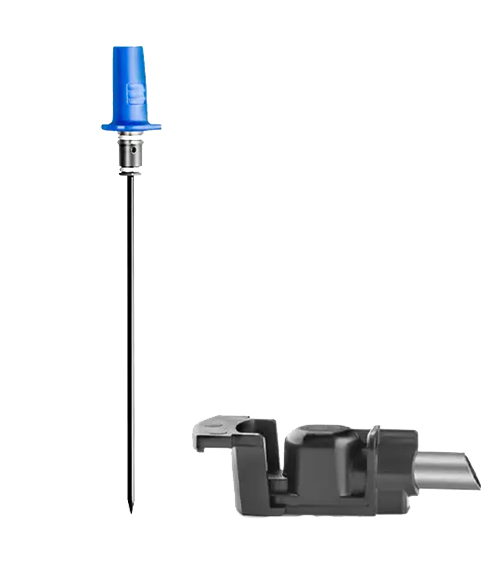 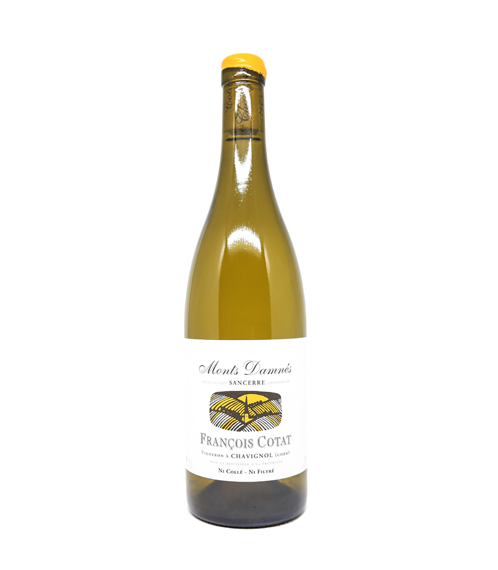 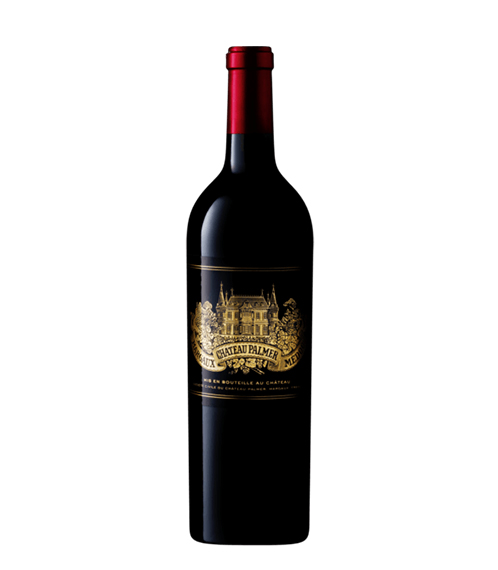 R7,500.00 inc. VAT
"The 2010 Palmer has an outgoing, intense and multifaceted bouquet with black cherries, boysenberry, crushed violets and hints of cassis - your quintessential Margaux turned up to eleven. The palate is medium-bodied with very supple tannins and a fine bead of acidity. Headier than its Margaux peers, it builds in the mouth with a complex, marine-tinged finish with cracked black pepper lingering on the aftertaste. This is an outstanding Palmer but it needs more time in bottle. Tasted from an ex-château bottle at the BI Wines & Spirits 10-Year On tasting." - Neal Martin, Vinous
Add to wishlist
Add to basket
Quick view 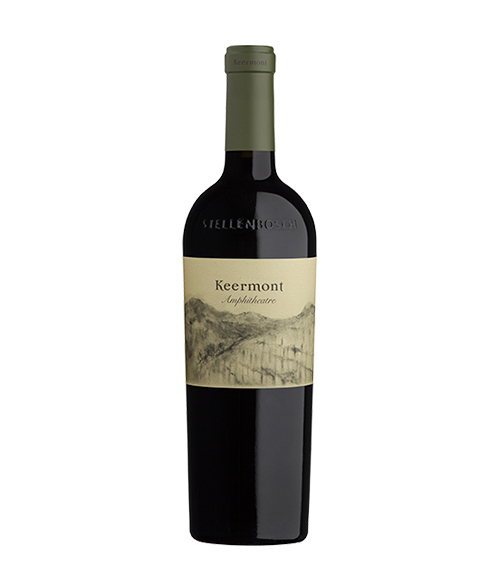 R580.00 inc. VAT
"Bright crimson red in the glass, although more opaque than dark. This wine opens with dusty, ripe strawberry aromas complimented by hints of baked pudding, vanilla, and sweet citrus blossom. The palate is tight and effortless. There is a firm chalky tannin structure and an array of flavours from ripe plum and berries to more savoury herbs and oak tannin. The finish is long and succulent with lingering cherry flavours and grippy tannins." - Winemaker's notes
Add to wishlist
Add to basket
Quick view 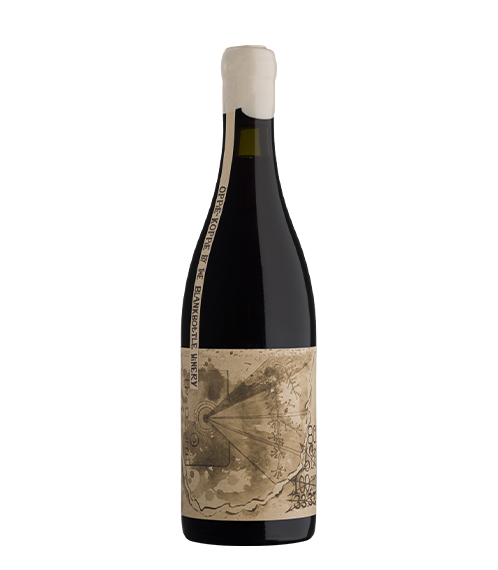 R310.01 inc. VAT
"It immediately triggered an idea: if I ferment the wine without removing the stems (a.k.a. whole bunch fermentation), chances were that I could possibly extract some of that exciting spice. So I chucked 33.33333% of the total volume of grapes into a fermentation vessel (stems and all) and crushed it with my feet. With the balance of the grapes, I removed the stems using a de-stemmer and filled the tank. All the grapes then underwent spontaneous fermentation. After 4 weeks, I pressed the grapes and the wine aged in barrel for a year. When the time came for label design, I did a pencil drawing of an old-fashioned film camera taking a photo of a grape-stem. I blackened the camera lens in such a way that only one third of the stem was exposed to the camera. I then called the wine 33.3333.In 2015, the stems were super ripe and I decided to do 100% whole bunch fermentation. On the label I altered the sketch in order for the camera lens to have a 100% exposure to the stem.2016, the stems were ripe, but not as ripe as the 2015 vintage, so I went for 70% exposure.When it came to the 2017 vintage I decided that, in order for this wine to get to the next level, it needed more complexity. The only way to gain complexity is to add vineyards with flavour profiles that would enhance and add layers to the original wine. A little bit of Shiraz from the Swartland and a tad Cinsaut from the Breedekloof did the trick. Having had 80% whole cluster fermentation, I initially called the wine 80.0000 (referring to the percentage exposure to stems as in previous years), but this was confusing to my clients. I then changed the name to Oppie-Koppie, the name the farmer calls the vineyard - a 2017 Voor-Paardeberg Shiraz (my 4th vintage from this block of grapes). Northern Rhône-like in style, super spicy with nice grip. Ageing will only do this wine great but you can also drink it now." - Producer Note
Add to wishlist
Add to basket
Quick view
Shopping cart
close