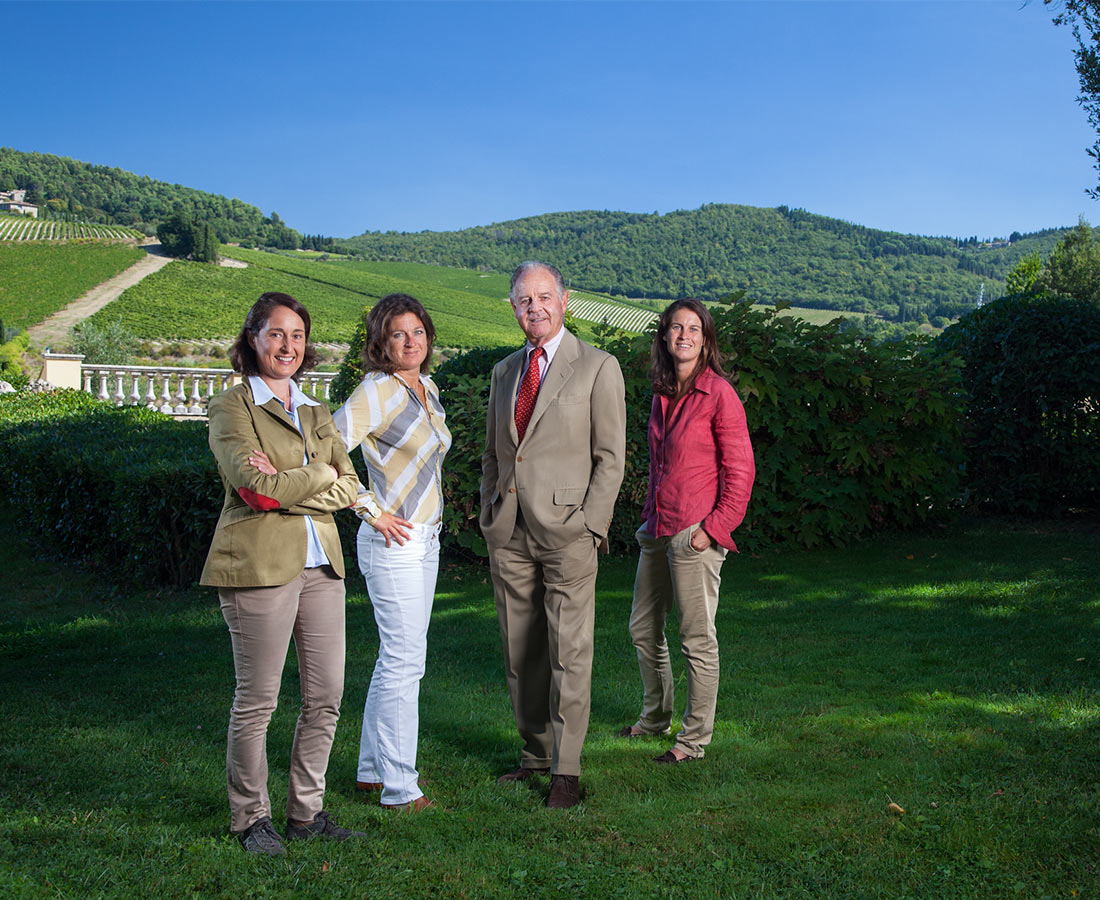 Tignanello is a blend of 80% Sangiovese and 20% Cabernet Sauvignon and Cabernet Franc. The vineyard sits at 350-400m above sea level. This was one of the first Sangiovese wines to be aged in small barriques, a technique for softening the grape tannins. The wine is aged for at least 16 months in barrel – half of which is new and is predominantly French although a small percentage are from Hungary.