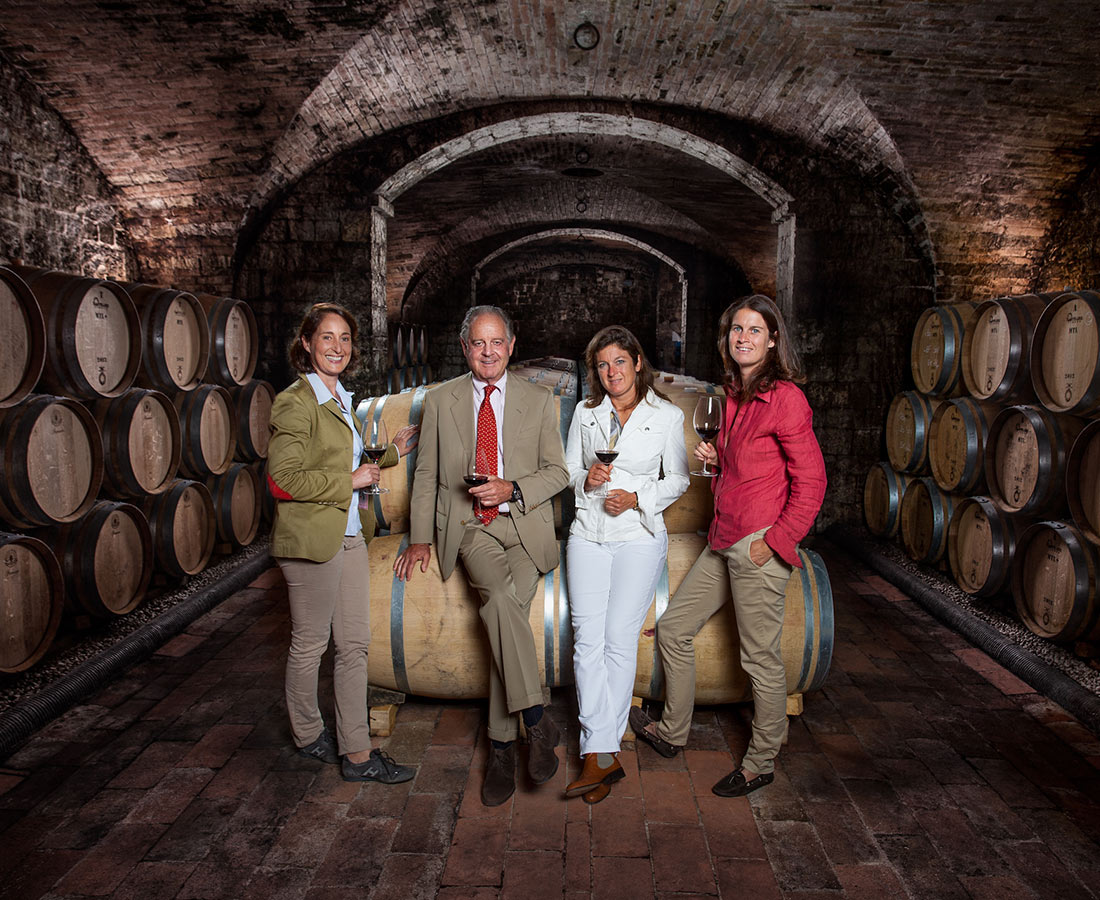 The soil in which the Solaia vineyards thrive is rich in limestone and schist and they enjoy hot days and cool nights throughout the growing season. Viticulture and vinification are carried out with the same level of precision as the other icon wines at Antinori.

The 10-hectare Solaia vineyard sits adjacent to Tignanello and is part of the same estate. Meaning ‘the sunny one’, this vineyard has the most favourable aspect and is planted predominantly with Bordeaux varietals and around 20% Sangiovese. The final Solaia blend is usually 75% Cabernet Sauvignon rounded out by Sangiovese and Cabernet Franc.

Solaia, first produced in 1978, is now very much near the top of the Super Tuscan hierarchy. Its reputation was further bolstered in 1997 when the Wine Spectator publication named it as the world’s number one wine – the first Italian wine in history to do so. One of the world’s great fine wines with a track record for decades of graceful aging in the cellar. "The Marchesi Antinori 2018 Solaia reveals a silky and elegant personality, and the wine steps away from some of the more robust fruit weight and dark concentration that we've seen in the past. This elegant vintage prizes fruit purity and focus with black plum, cassis, blue flower, pencil shaving and lots of sweet spice from the oak that recalls clove and toasted almond. The blend is mostly Cabernet Sauvignon with smaller parts Cabernet Franc and Sangiovese. The fruit is harvested at the Antinori family's Tenuta Tignanello at the heart of the Chianti Classico appellation. The percentage of Cabernet Franc used in the blend is the ultimate Solaia wild card. In this vintage, the Franc has been increased to 7%, and that number is expected to be even higher in 2019 as the vines get older and the fruit more complex. Production of Solaia is 65,000 bottles in this vintage. This is a beautiful wine, but if pressed I must admit a preference for the 2018 Tignanello (the other celebrated wine crafted at this property). The 2018 Solaia is delicious on all fronts as expected, but the 2018 Tignanello struck at my heart strings. Either way, these are stunning results." - Monica Larner, The Wine Advocate
Add to wishlist
READ MORE
Quick view
CONTACT US
DOMAINES
Shopping cart
close