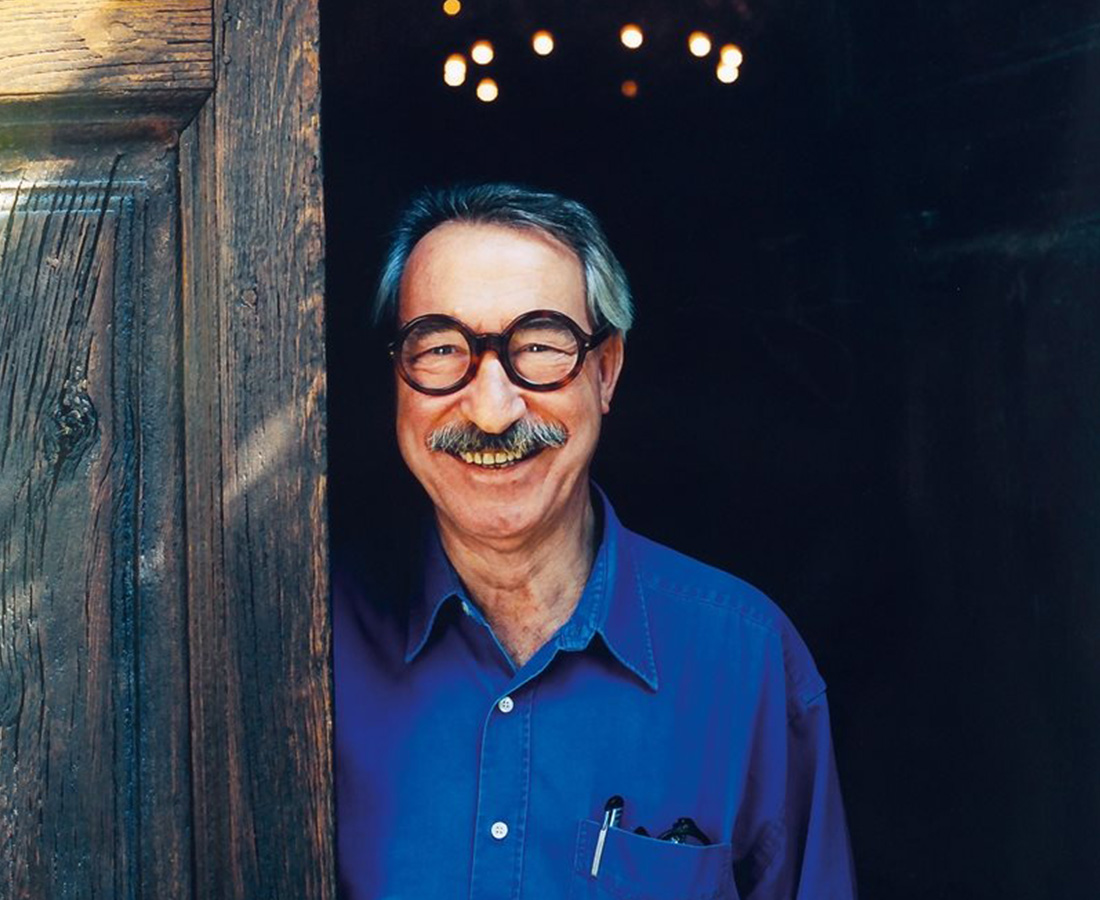 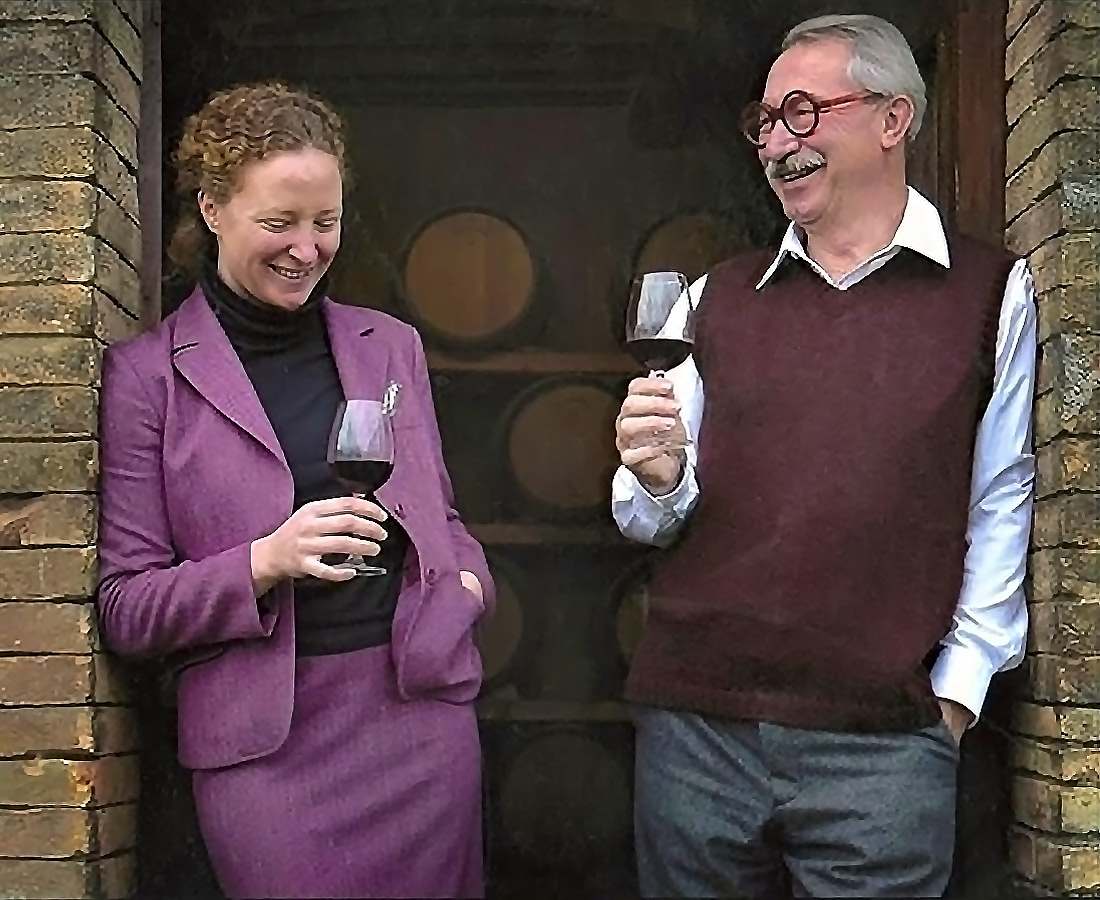 Giuseppe “Guigi” Sesti was an astronomer when he moved to Montalcino in 1975, but quickly discovered his stargazing spot was situated on land perfect for Brunello vineyards.

Atop a hill in Tuscany stands a tall and proud castle overlooking a bounteous estate stretching some 102 hectares. The Castello di Argiano estate was bought by Giugi and his wife Sarah in 1975. Originally, Giugi was only interested in finding a quiet retreat where he could write about celestial bodies. Developing a taste for the wines of the region, in 1989 he planted his first vines. During the 1980s he gained a vast knowledge of winemaking and vineyards in his ‘side job’, acting as an Italian-English translator for various wineries in the region.

A thorough traditionalist, he rejects any cellar practices he believes to only be trends. His cellar philosophy is simple: “I wanted to make wines that taste like they are from here, and not wines that taste as if they could have been made just anywhere.” The 60,000 bottles made each year attest to this.

Sesti’s wines are ultra-biodynamic. No herbicides, pesticides, chemical fertiliser, or outside yeast are used. Giugi’s love of astronomy also influences his techniques, following the phases of the moon – only racking wines during a waning moon for example.

In 1999, Giugi’s daughter, Elisa, joined the estate full time and today plays an active role in all aspects of the vineyard management and winemaking.

Their range of wines includes a white Sauvignon, Sangiovese Rosé (originally required to quench the family’s thirst during summer!) and three reds – Terra di Siena DOC (Merlot and Cabernet Sauvignon), Grangiovese IGT and Monteleccio IGT. The latter two being made up of 100% Sangiovese. The three main wines are that of the Rosso di Montalcino, Brunello di Montalcino and the Brunello di Montalcino Riserva called “Phenomena”. These are all wonderfully traditional expressions of the appellation – the style is robust and powerful yet elegantly tuned in and ages magnificently if given the opportunity.