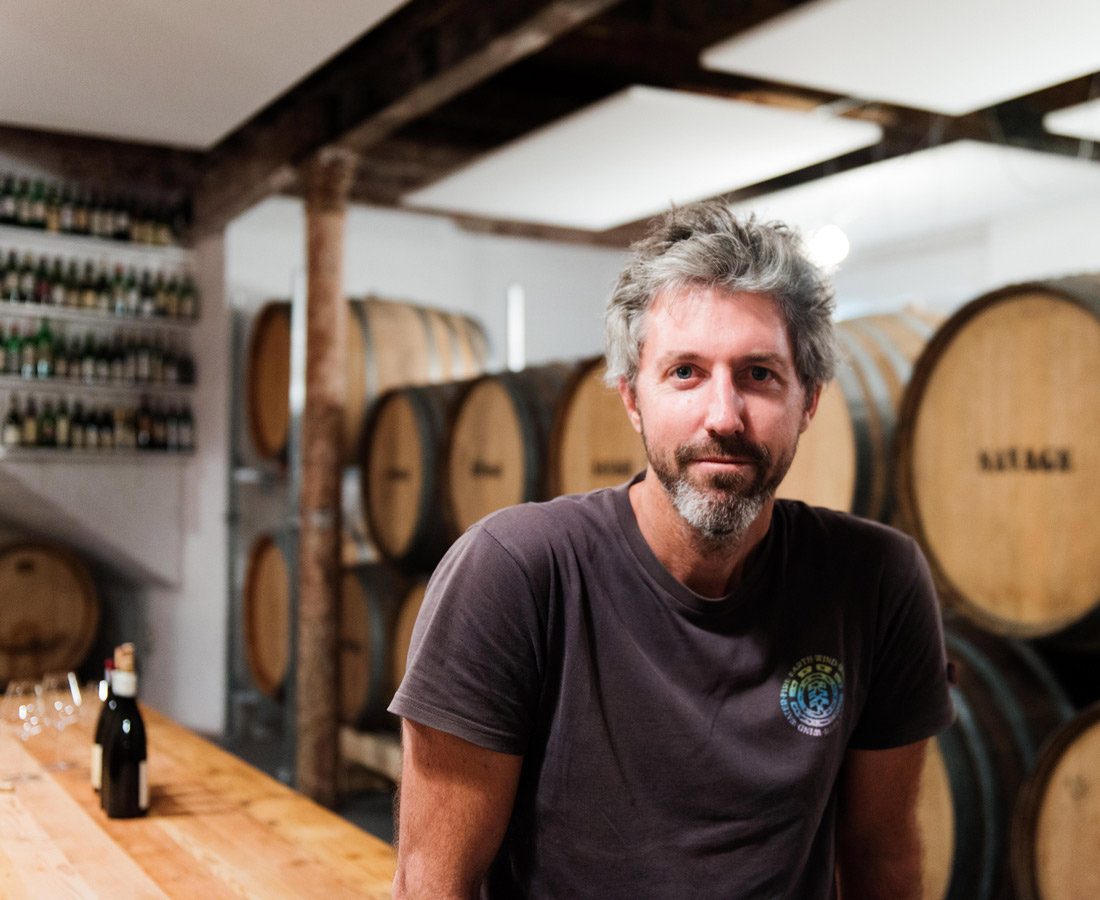 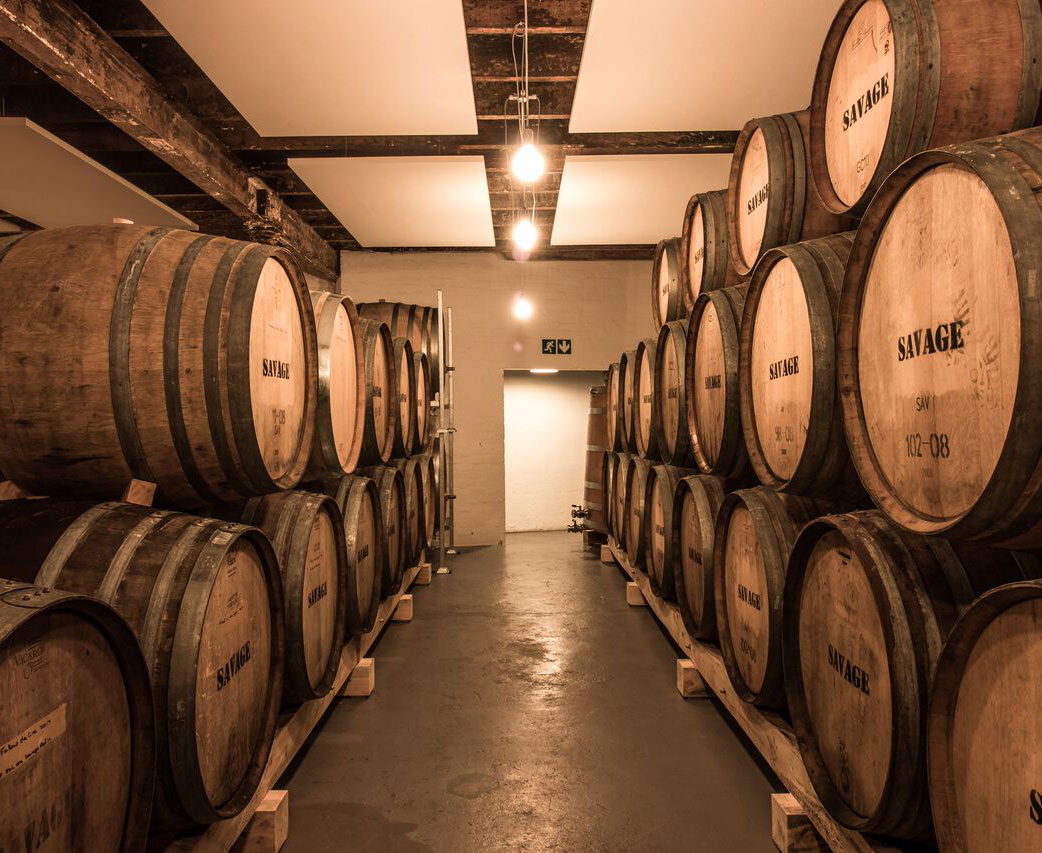 “[Duncan] is achieving his dream of zoning in on choice parcels of old vines from areas such as Piekenierskloof and Malgas. So you end up with a gallimaufry of grape varieties in some blends, yet nurtured beautifully by Duncan to create some thrilling, quite cerebral but delicious wines.” – Neal Martin for Vinous.

In 2011, he began his own side-project, Savage Wines. By 2016, his wines had garnered such critical acclaim that it afforded him the opportunity to put all his energy and focus into his own wines. He bought a cellar in Salt River, an urban space in the heart of Cape Town, where he continues to craft his magic.

His range at present consists of 8 wines from grapes sourced from around the Western Cape, ideally maritime in nature. Granitic soils are the focus which translates into wines of purity and finesse – a trademark of Savage Wines. Duncan prefers to pick slightly earlier and the use of whole clusters where appropriate results in wines of great personality and freshness.

The Savage White is typically a blend of Sauvignon Blanc, Semillon and Chenin Blanc from Kaaimansgat, Villiersdorp and Piekenierskloof. A portion of the wine undergoes malolactic fermentation before being aged for 10 months in old 500-litre oak barrels.

From the 2018 release, the Savage Red will be 100% Stellenbosch Syrah. This decomposed granite vineyard is farmed biodynamically. Typically, the grapes spend two weeks on their skins with 50% whole-bunches used before spending 13 months in 500-litre barrels and a further 9 months in 3,200-litre conical foudre.

Duncan is a big fan of Cinsault and his Follow the Line has gained a keen following. Grapes are sourced from old bush vines in Darling and received the accolade of one of the two best Cinsaults in the 2019 Platter’s Wine Guide. This wine is always wonderfully perfumed with a weightless concentration and refined tannins that show pure class. Grapes are aged for five weeks on their skins with a small portion of Syrah and the use of 50% whole bunches. Ageing takes place in oval foudres (1,500-2,000 litre capacity) for 10 months. Cinsault is a variety that will probably never be taken as seriously as Pinot Noir, but the Follow the Line guarantees to give immense drinking pleasure for at least 5-8 years after release.

Never been asked to dance, produced in miniscule quantities, is a Chenin Blanc from 65-year-old dry land grown bush vines on granitic soil in Paarl. Whole bunch pressed and fermented and aged in neutral Stockinger 600-litre barrels for 10 months, this wine was first released in 2017.

Thief in the Night is a blend of Grenache, Syrah and Cinsault from Pieknierskloof. Winemaking all depends on the vintage in terms of whole bunch percentages used and separate or combined ferments of the fruit. Ageing takes place in 3,200-litre conical foudre as well as a small percentage of new oak.

Girl next door, a vineyard right on Duncan’s doorstep in Noordhoek is a tough site. The wind-battered and salt-affected 14-year-old trellised vines are made to struggle. This 0.38-hectare vineyard on sandy gravel overlooking the Atlantic normally yields no more than a meagre 200 cases of wine in a good year. 100% Syrah using 70% whole-bunches spends two weeks on its skins followed by malolactic fermentation and 10 months ageing in old neutral 600-litre barrels. Always beautifully deep, rich and textured.

Are we There yet is a 50/50 split between Touriga Nacional and Syrah and shows a bit more muscle than Follow The Line and Thief in the Night. The vineyards are located in Malgas, a region in the Overberg on the right bank of the Breede River. Typically, 50% whole-bunches are used with two weeks’ skin contact. Ageing takes place in old 500-litre barrels for 15 months before bottling.

2019 saw the first release of Not tonight Josephine – a delicious Chenin Blanc straw wine from Piekenierskloof grapes. This was produced in tiny volumes and will not be released in 2020.