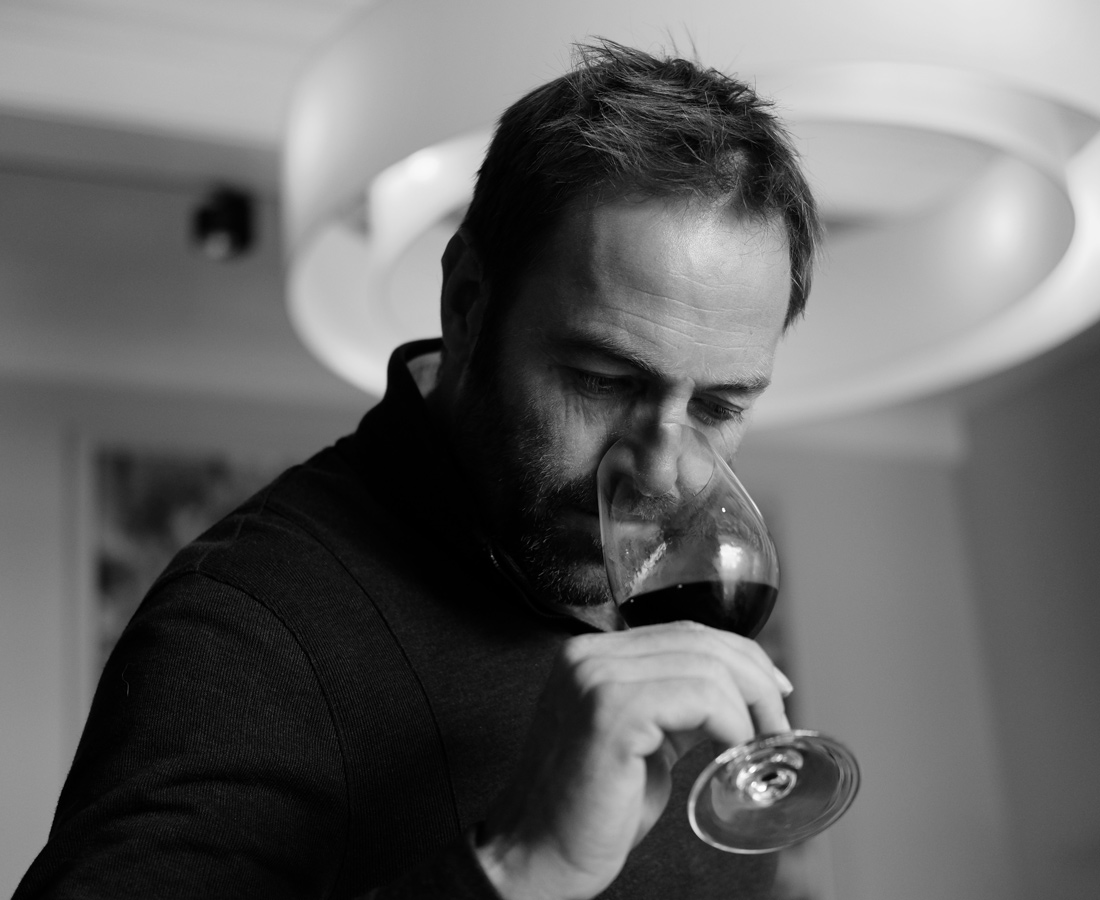 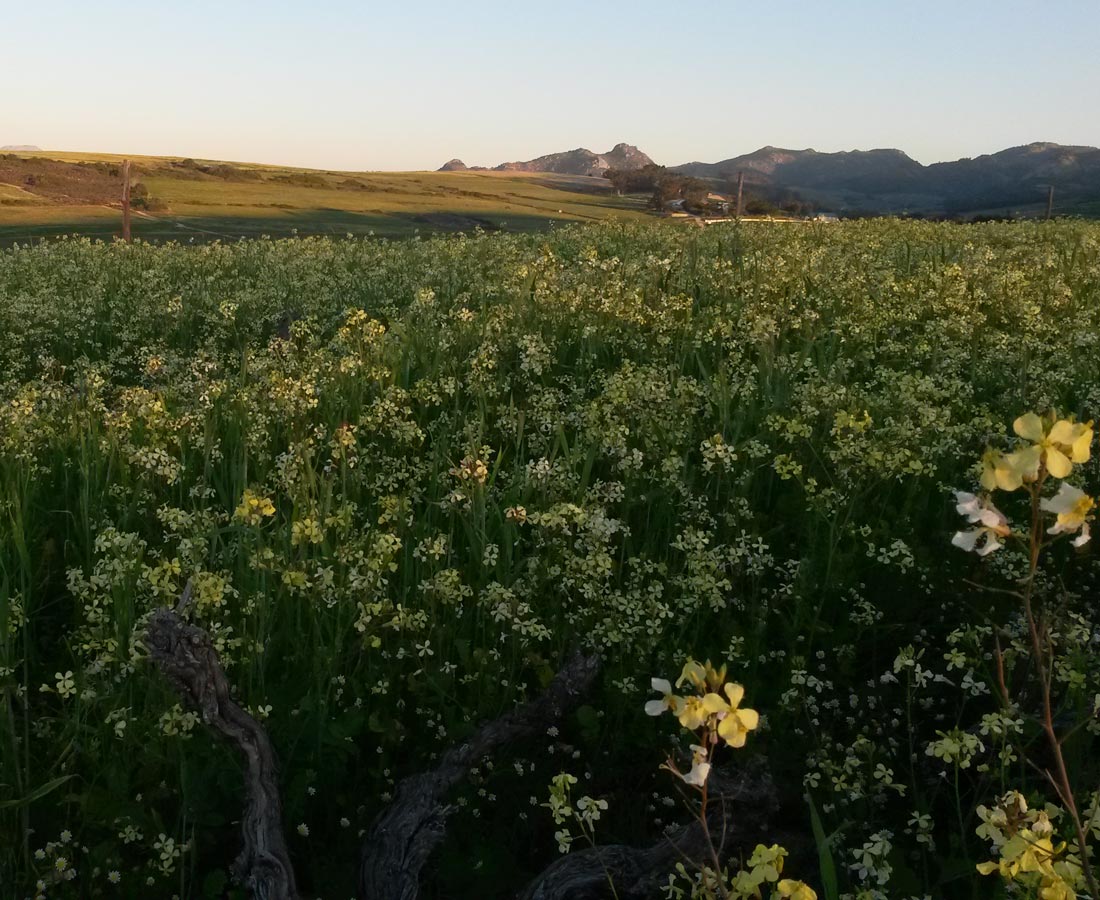 The annual release from Sadie Family Wines is always one of the most highly anticipated events of the year. The force behind this iconic producer is Eben Sadie - a true visionary and a man with great intellect and strategic ability. The level of success achieved in such a short time is testimony to very hard work and a clear vision right from the outset.

Eben studied at Elsenburg Agricultural College in Stellenbosch, South Africa and graduated in 1994. After studying he gained valuable experience overseas; completing harvests in Germany, Austria, Spain, France and in the United States. Back in South Africa, he started his winemaking career working for Charles Back’s Spice Route project and in 2000 he embarked on his own to pursue his passion for blends and terroir in the Swartland.

Columella is a blend of Mediterranean red varieties that are well suited to the soils of the Swartland and its oceanic climate. Nine small and extreme parcels of vineyards make up the final blend to produce a true Swartland wine. It can be described as an “appellation” or a “regional” wine and the main objective is that the wine should be the best possible ambassador of the entire region, therefore all the regional grape varieties need to be part of the final wine. Sadie Family blends the vineyards, not the grapes. The maiden vintage of Columella was in 2000 and over the past 20 years the Columella wine has grown into being regarded as one of the truly high-quality regional wines of the world. All the parcels are pressed to oak barrels (of which 10% is new) for the first year of ageing and then racked off for an additional year of ageing in big old wooden foudres prior to bottling.

Palladius is a blend of Mediterranean white varieties that are well suited to the various soils of the Swartland and its oceanic climate. The resulting wine is a combination of 11 different varieties that are harvested out of 17 vineyard parcels; and it is one of the most unique wines in the world. Each variety and each type of soil brings forward another note and add to the complexity in the final composition of the wine. The maiden vintage for Palladius was 2002 and over the course of the past two decades it has become a reference in terms of a white blend with great texture and complexity. All the parcels are pressed to concrete eggs and clay amphorae to ferment. At 12 months they are blended and moved to two old wooden foudres for an additional year.

Wine has always been a matter of suspended time and history and after the first decade at The Sadie Family Wines they realised that, as a nation, South Africa has inherited many old precious vineyards in the Cape. Some of them are complete historical compilations that capture the country’s viticultural legacy, but they are often neglected due to economic challenges. Eben and his team therefore embarked on the release of the Old Vine Series in 2009: a range of six historical vineyards was bottled at first and in later years an additional 3 vineyards were added. These vineyards are true snapshots and a celebration of the past 100+ years.

Very limited quantities of the Old Vine Series are released annually. The range is currently made up of the following wines: Soldaat, Pofadder, Treinspoor, Skerpioen, Skurfberg, Kokerboom, Mev. Kirsten and ‘T Voetpad. The wines are produced without any additions and without much manipulation. The reds are mostly fermented whole cluster as that was the pre-1940s vinification standard, but in recent years has included a portion of stems. The whites are whole bunch pressed. None of the wines are refined or altered for we believe it is not a matter of trying to bottle the best wine on the planet, but rather to bottle the most honest wine. It is essential that wine shows its true character and location.

These are quite simply some of the finest and most sought-after wines in South Africa, made by someone with an unwavering dedication to express the very best from South Africa’s soils.