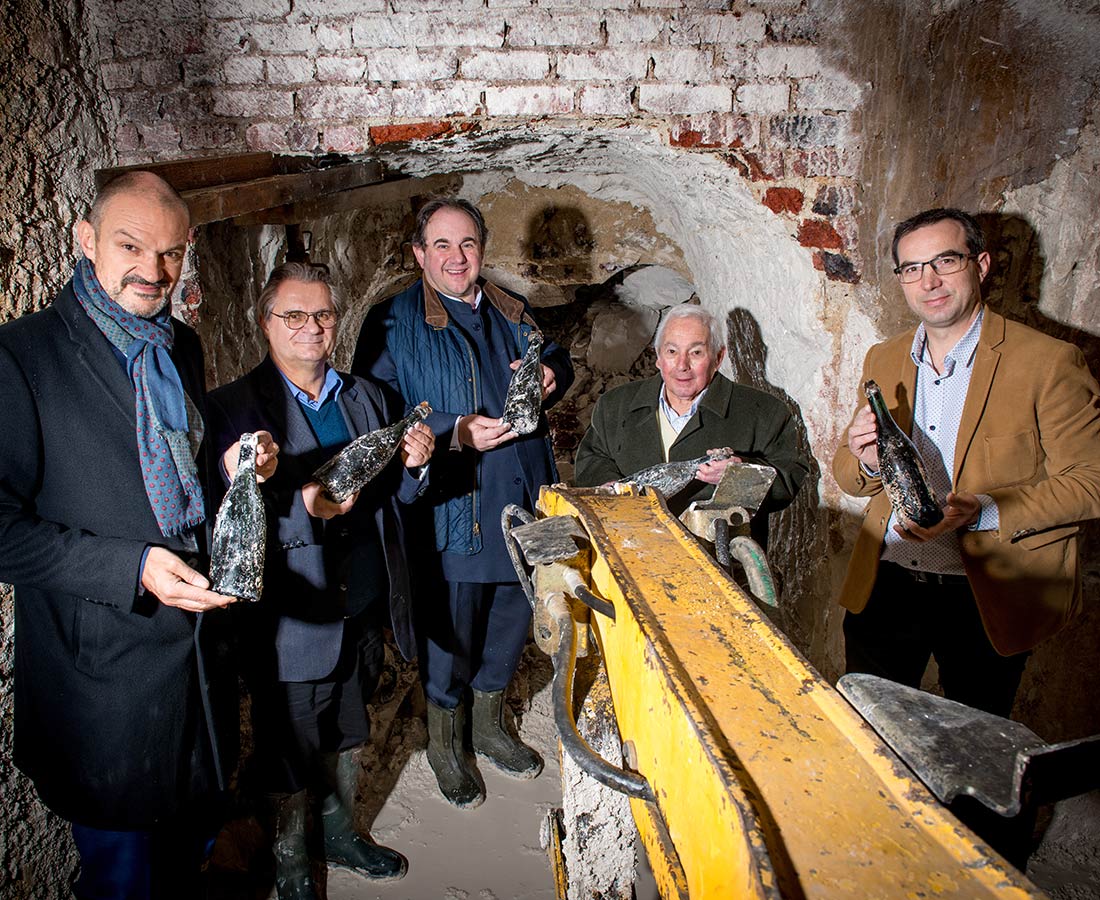 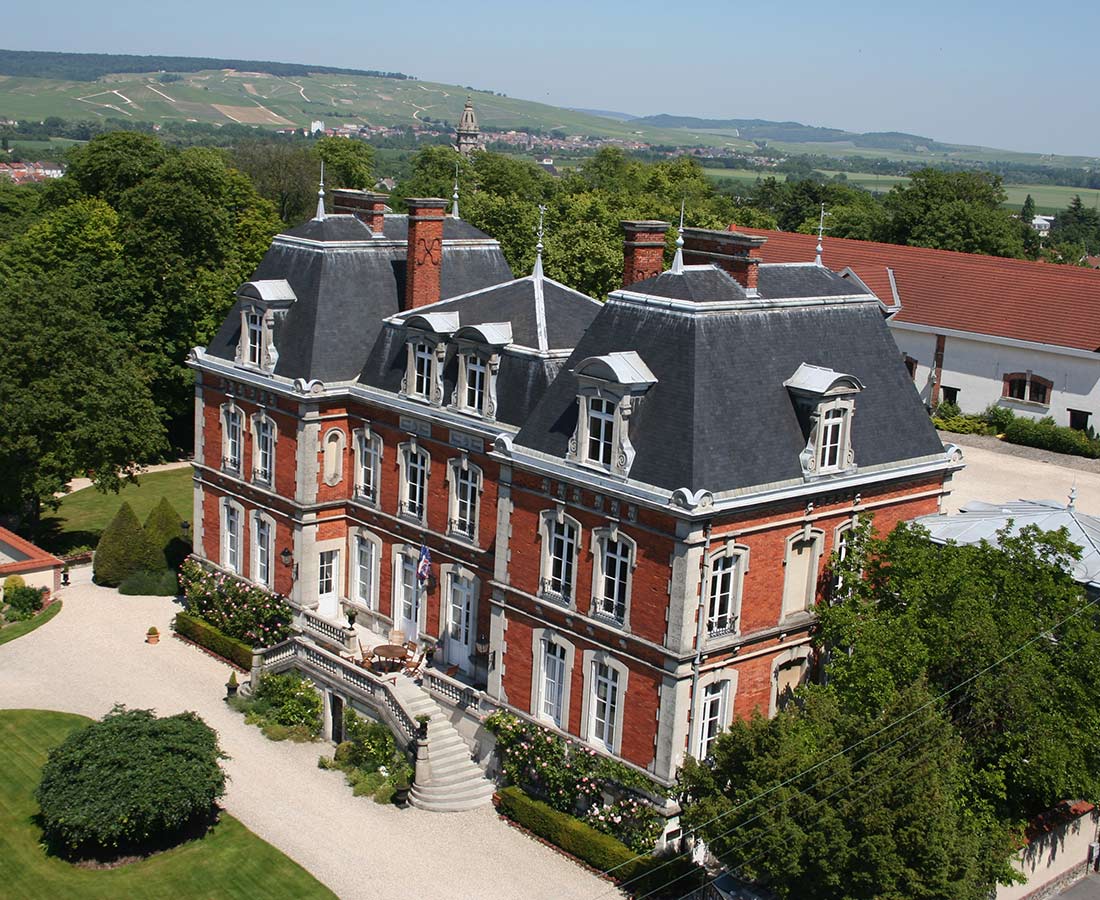 The family maison of Pol Roger, situated in Epernay, was established in 1849, setting out to produce champagne of quality and finesse. It is one of the only large houses that still remains family-owned; an increasing rarity in this highly commercialised and successful region.

Pol Roger was Winston Churchill’s favourite Champagne. The House’s prestige cuvée is even named Cuvée Sir Winston Churchill and is only released when the quality of the vintage warrants it.

“We’re not the best known, but we’re known by the best.” – Christian Pol-Roger

Maurice Pol-Roger, having taken over from his father Pol, was the man largely responsible for elevating the brand to where it sits today. After befriending Maurice’s daughter-in-law, Sir Winston Churchill became the House’s greatest patron and made Pol Roger his bubbly of choice.

Pol Roger’s flagship cuvée is their non-vintage Brut Réserve; affectionately known as “White Foil” in the UK. Proud bearer of the Royal Warrant, this cuvée holds the title as the official champagne served at the Royal Weddings of Prince William and Kate Middleton, and most recently Prince Harry and Meghan Markle. Harvested from over 140 different vineyards, more than 30 base wines are created to make a single, unified non-vintage champagne.

A vintage Blanc de Blancs and vintage Rosé are also produced at Pol Roger in the appropriate years. The House is also one of the few producing an Extra Dry cuvée with zero dosage – aptly named, Pure. Without any sweetness to hide behind, the purity of the base wine shines brightest. The Pol Roger Rich is the Demi-Sec cuvée and also a non-vintage. The Rich is a perfect champagne to pair with spicy cuisine and certain desserts.

The House stopped using oak entirely in the cellar in the 1930s. It’s all about purity and terroir expression at Pol Roger which also means the wines have a great capacity for ageing; with some of the top vintages being able to cellar down for up to 20 years. 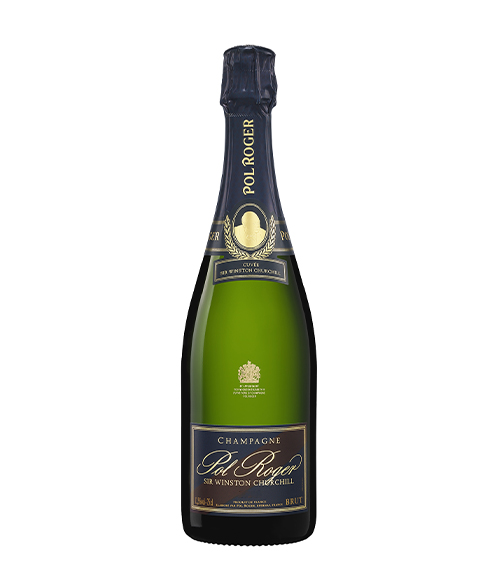 "The wine has an inviting, bright golden hue, and a fine, regular stream of bubbles. At first the refined nose exudes subtle hints of brioche and sweet spice combining with citrus flavours and floral fragrances. As the wine warms in the glass, it becomes more powerful and the nose develops complex nuances of toasted nuts, acacia blossom and honeycomb. The palate is round and creamy supported by notes of fresh fruit. The structure is opulent, underpinned by fabulous balance. The finish is long and powerful." - Winemaker's notes
Add to wishlist
READ MORE
Quick view
On allocation 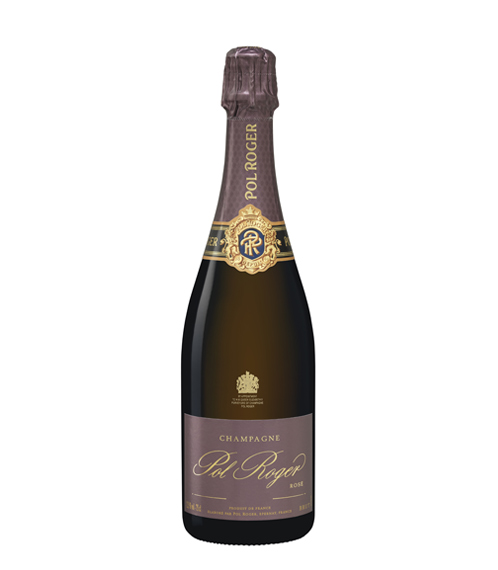 "Remembering the rather reserved phase in which I had found Pol Roger's 2012 Brut Rosé when I reviewed it in August, I pulled a bottle from my cellar to check in on its evolution. A few months have made a difference, and the wine is more expressive already, wafting from the glass with a lovely bouquet of plums, red berries, blood orange and toasted brioche. On the palate, it's full-bodied, muscular and vinous, with terrific depth and structure at the core, its ripe but racy acids balanced by considerable texture and concentration. While this remains youthfully tight-knit, I'm inclined to think I was very conservative regarding its ultimate potential." - William Kelley, Wine Advocate
Add to wishlist
READ MORE
Quick view
CONTACT US
DOMAINES
Shopping cart
close