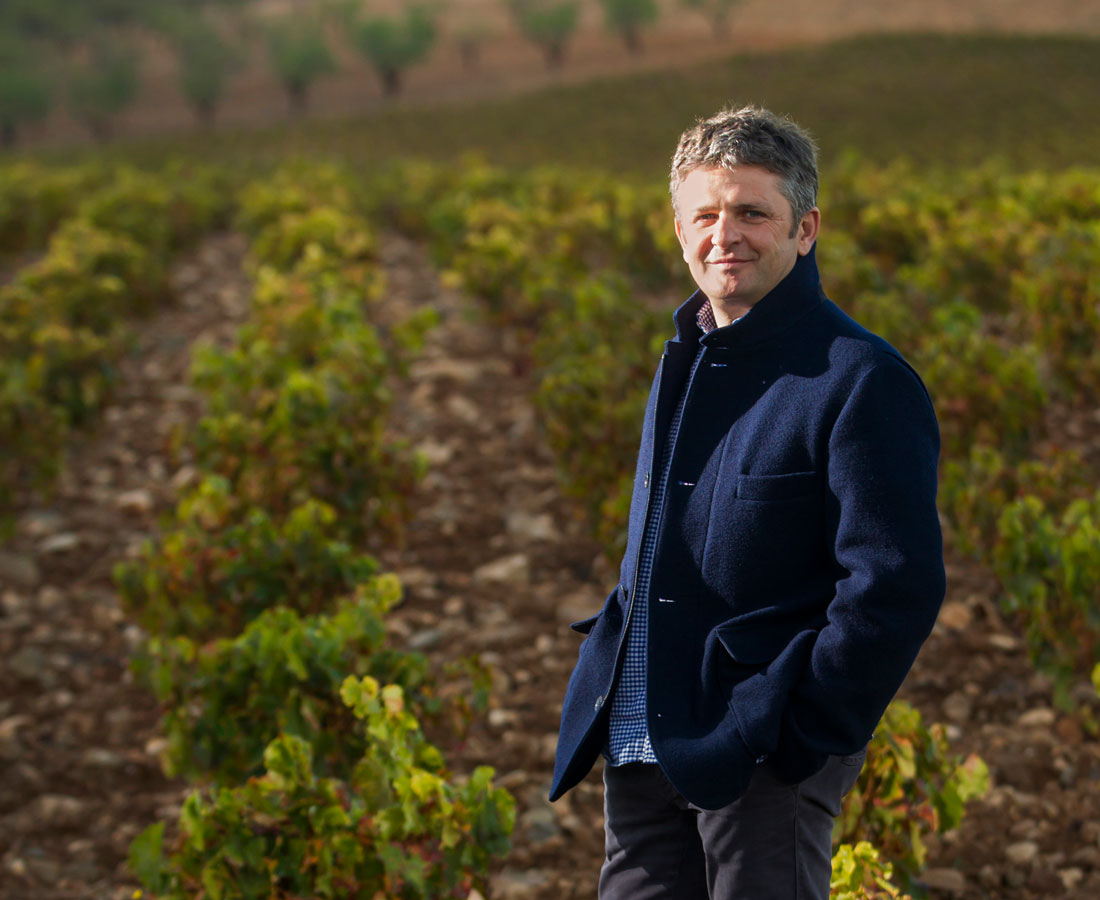 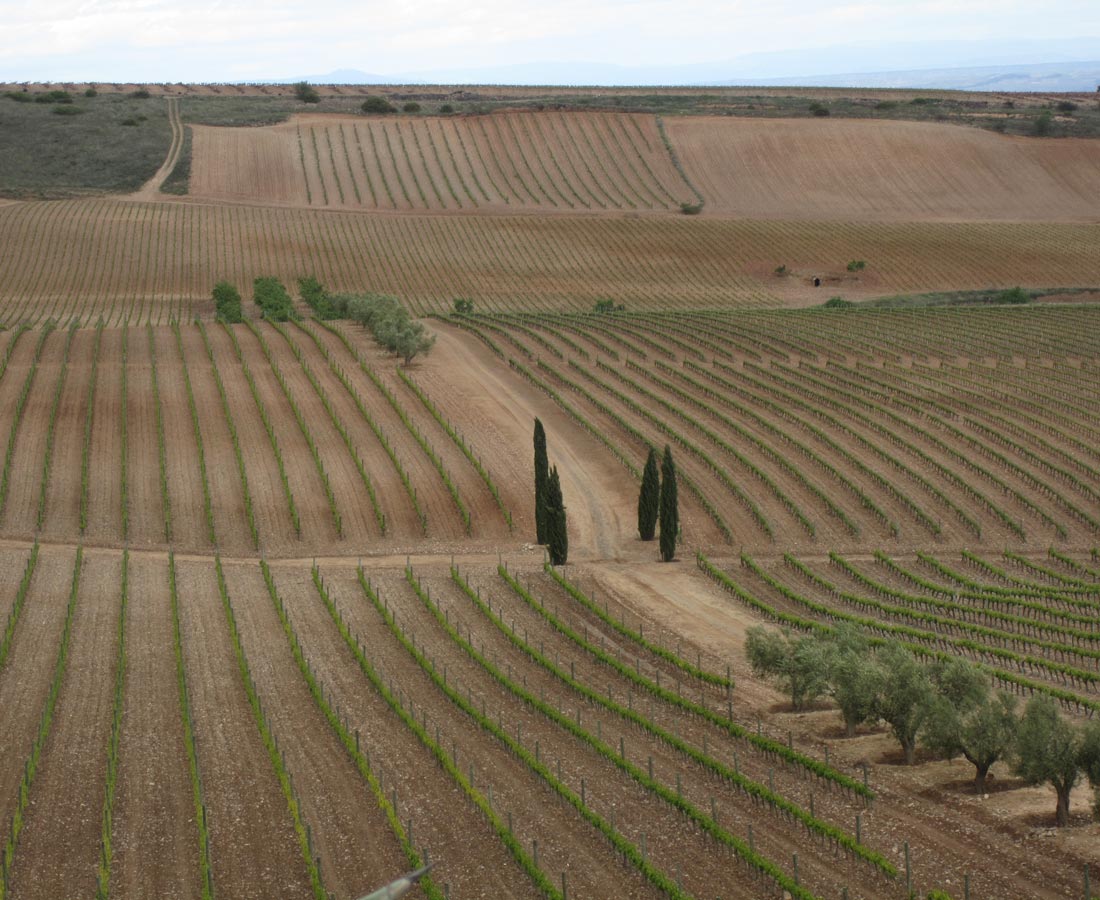 Decanter Man of the year in 2015, Alvaro Palacios story thus far has been an intellectual journey that began when he grew up in Rioja. He is one of nine children born to the owners of the Rioja estate, Palacios Remondo. He studied and received his qualifications in oenology in Bordeaux, while working under Jean-Pierre Moueix at Pétrus.

Palacios Remondo, the winery situated in Rioja Baja, has always been an outlier in terms of how things have been done. In the early 1980’s José Palacios, the father of Alvaro, took the most unusual step at the time of concentrating on producing high-quality bottled wine only, eschewing the norm of producing large volumes of wine to be blended away in bulk. This was unheard of because the area was always known for modest bulk wine.

Of the nine siblings, Alvaro returned to the winery in 2000 to take control of the business after the death of his father and he has applied the same determination in Rioja as he did in his other Spanish wineries to create the highest quality possible for wines carrying the family name. Alvaro had set very high benchmarks for himself with the results achieved in Priorat and Bierzo.

An altitude of around 550m and poor soils on the slopes of the Yerga mountain are the main features of the Palacios vineyards. The soils are dominated by a clay-limestone subsoil under gravel which gives excellent drainage. The La Montesa and Valmira vineyards are crucial to the quality of the wines. The vines are old and trellised, another unusual feature from his father’s time. The vineyards are planted to classic regional varieties of Tempranillo, Mazuelo and Garnacha with the Garnacha having been grafted onto unsuitable Graciano vines in early 2000’s. Alvaro has a singular commitment to Garnacha following its success in the other regions. ‘It likes the sun, the heat and the stress from drought’, he says.

Winemaking is completely non-interventionist allowing the terroir to express itself. While all the wines in the range show good freshness and minerality, each one has distinctive characteristics showing their origin. The Propiedad is the winery’s grand vin and the elegance with depth and structure show this. La Montesa has all the hallmarks of a classic but ultra-elegant Rioja with excellent freshness. A recent addition to the range has been a wine called La Vendimia. The aim of this label is to produce an easy window into the Palacios philosophy while at the same time giving early-drinking pleasure without the need to think about the age of the bottle. This is extremely attractive and very good value for money.