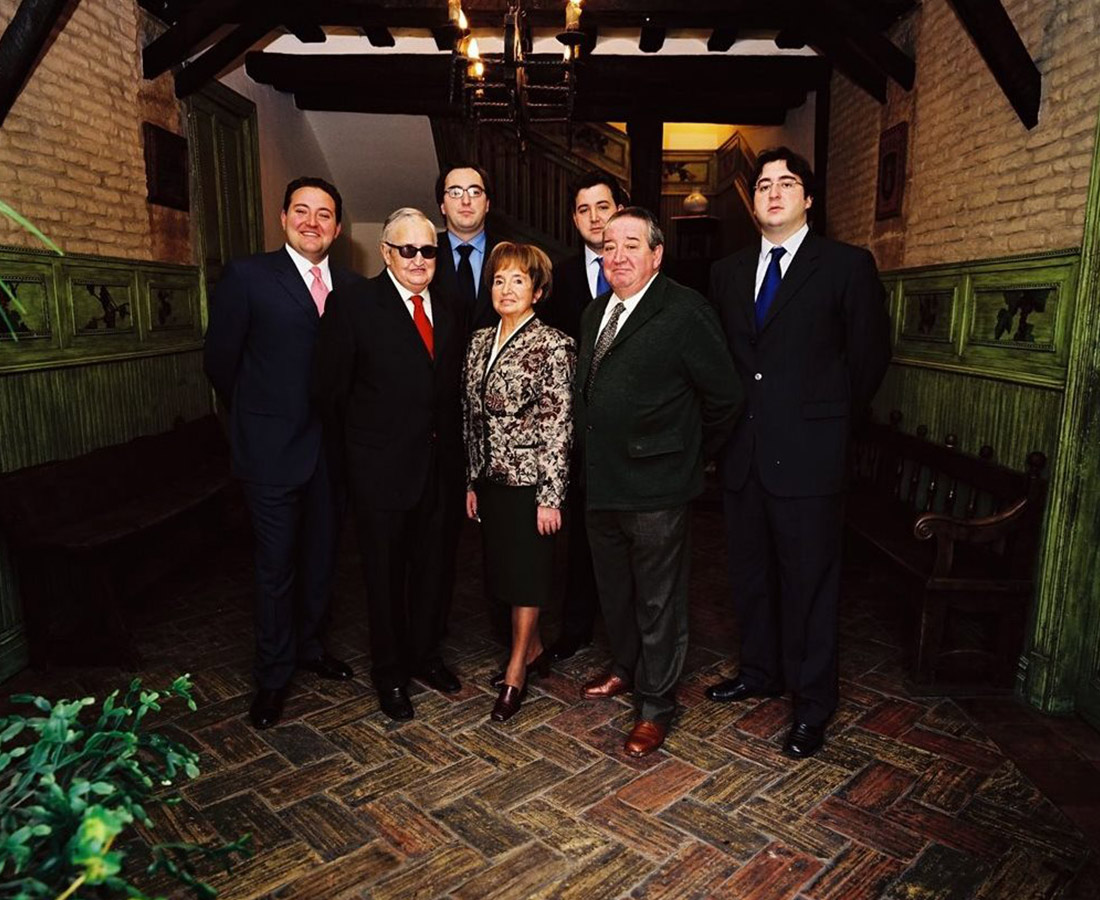 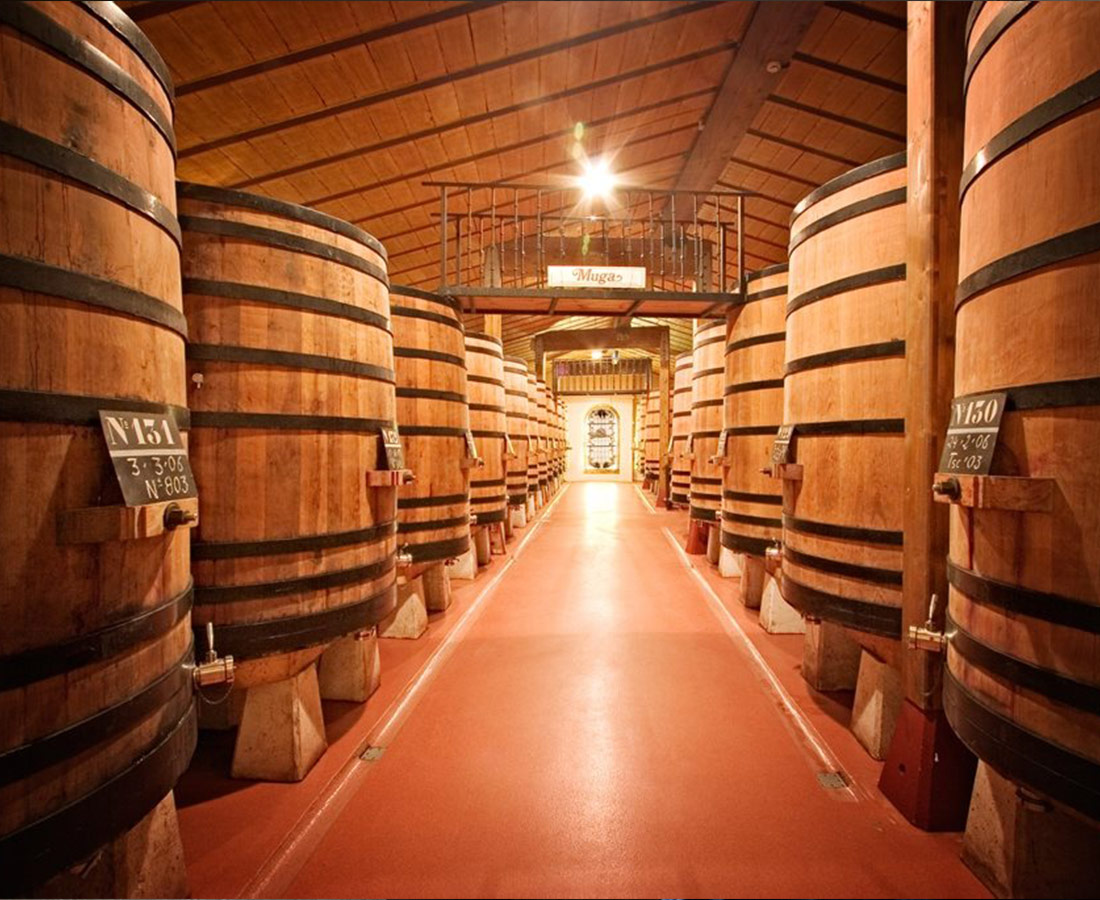 Bodegas Muga is a family-run estate, founded by Isaac Muga and Aurora Caño in 1932, and located in a beautiful 19th century town house in the historic Barrio de la Estacion (“neighbourhood of the station”) in Haro. It is one of the most recognisable names in Spanish wine but conversely, underrated outside the country.

The first wines were initially made by the Muga-Caño pair in an underground cellar, up until 1968. Thereafter, they decided to set up their own winery in the area of the pretty train station in the town of Haro, Rioja Alta – the heartbeat of the Rioja wine region. Apparently, the commerce that wine generated in this town was so significant that it was the first to receive electricity. The region is only twice the size of Luxembourg but boasts 600 wineries.

After the passing of Don Isaac, his children; Manuel, Isabel and Isaac, took over the Bodega and continued its expansion.

The company farms 250 hectares in la Rioja Alta and has access to an additional 150 hectares thanks to long standing contracts with neighbouring farms. The five principal vineyards, located at the base of the Montes Obarenses are: El Estepal, La Loma, Blatracones, La Loma Alta and Sajazarra. Each vineyard has a unique micro-climate with clay and limestone soils and is influenced by Mediterranean, continental and Atlantic climates. The main grapes are Tempranillo, Garnacha, Mazuelo and Graciano for the reds and Viura and Malvasia for the whites.

Muga’s secret is in their use of oaking. Around 14,000 barrels are used for maturation. The wines are also fermented in large wooden casks of different sizes. In order to fulfil their barrel requirements, the Bodega has its own inhouse cooperage with one Master Cooper and three assistant coopers.

The vinification remains traditional with racking every four months and clarification with egg whites. Tradition is combined with the latest technology in winemaking to ensure Muga achieves the best quality without losing their sense of authenticity.