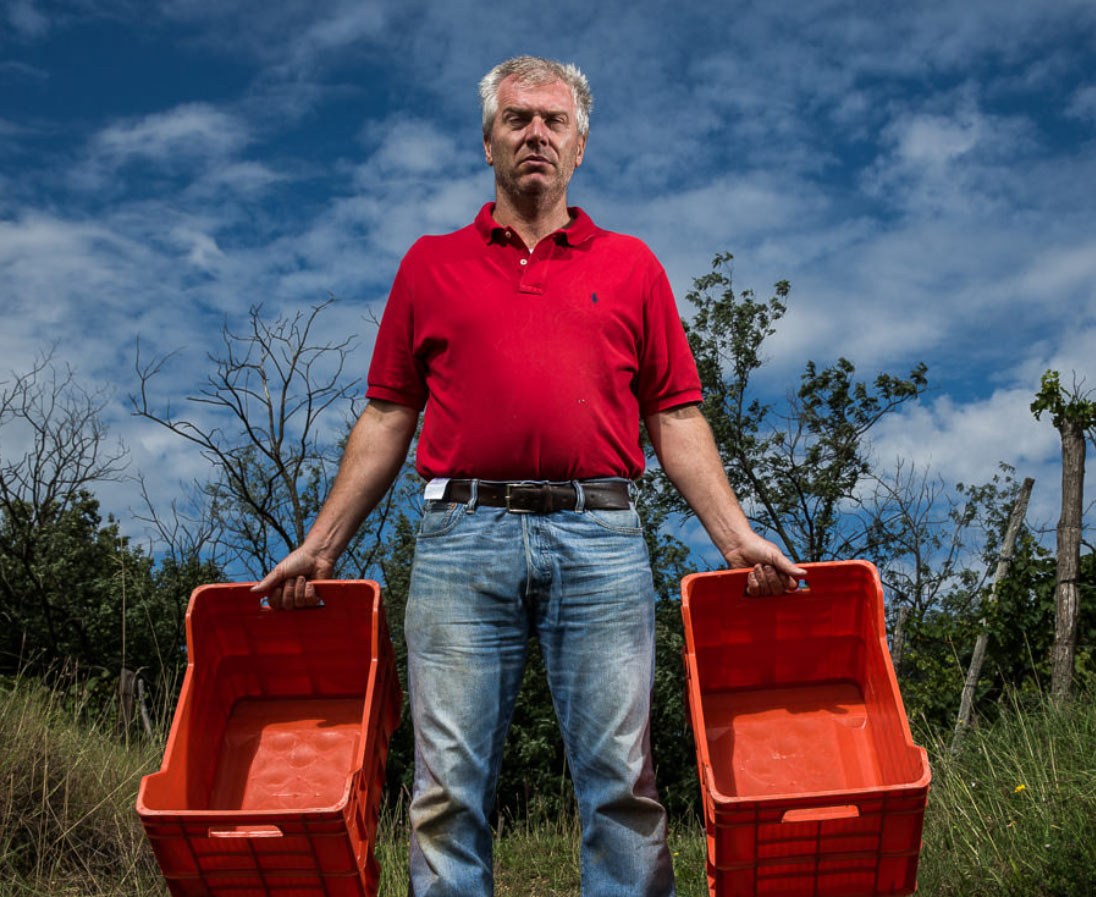 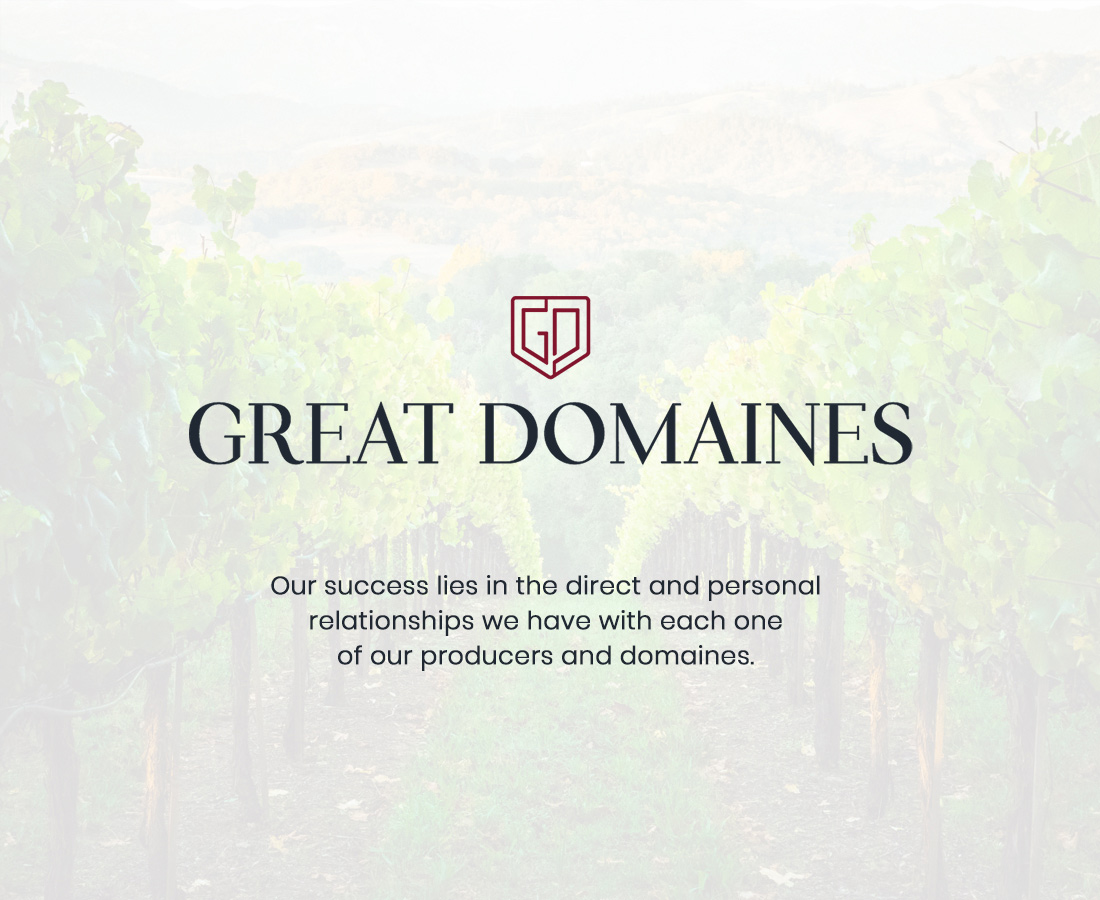 Meroi was founded in 1920 by Domenico Meroi and is now run by his son, Paolo Meroi. Over the years, Meroi has been producing incredible single varietal white wines, as well as a pair of stunning single vineyard reds, Merlot and Refosco, from their cru vineyard “Dominin”, which would command double the price were they to originate in Bordeaux.

The Meroi estate is located in Italy’s Northeast region of Friuli-Venezia Giulia, in the Buttrio area of the Colli Orientali del Friuli DOC. Buttrio is a hilly, high elevation area ideal for vine growing and approximately 40% of the farmland is devoted to the famous white varietals of Friuli, which include Ribolla Gialla, Malvasia, Chardonnay, Pinot Bianco, Pinot Grigio and Sauvignon Blanc as well as red varietals such as Merlot and Refosco. This area has earned a reputation for its world-class whites, which are recognized as some of the best in all of Italy, and Meroi is amongst the leading producers in the region.

There are currently 21 hectares in production and an additional 12 hectares have been purchased more recently, 5 of these having previously been rented. With these new vineyard purchases, production will naturally increase resulting in their wines being slightly more accessible than just to a select few. They currently produce 13 different wines ranging from the typical white varieties mentioned above, the two reds in the Merlot and Refosco, as well as their specialist sweet wine from the Picolit grape.

Winemaking isn’t too complicated – spontaneous fermentations and maturation in oak barrels. The length of time in barrel and whether its old or new, purely depends on the wine. It ranges from their Ribolla Gialla which spends 11 months in old barrels to their Sauvignon Blanc which spends 12 months in 100% new barrels.

Meroi’s one secret weapon is that of their close relationship with cult winemaker and next-door neighbour, Enzo Pontoni (Miani). He has assisted them a lot of the years and now Paolo and his team have found their groove and as a result this really is an estate to watch. 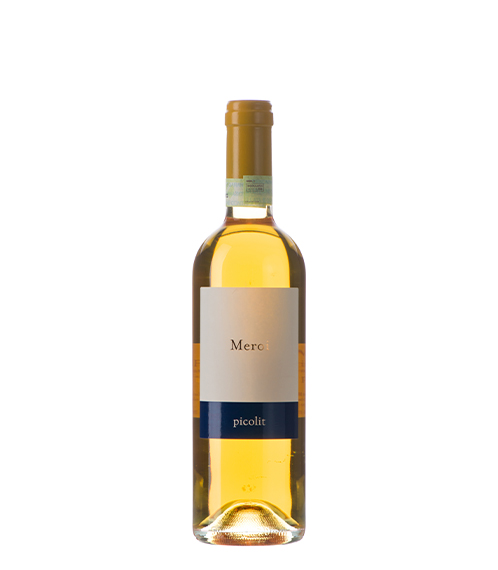