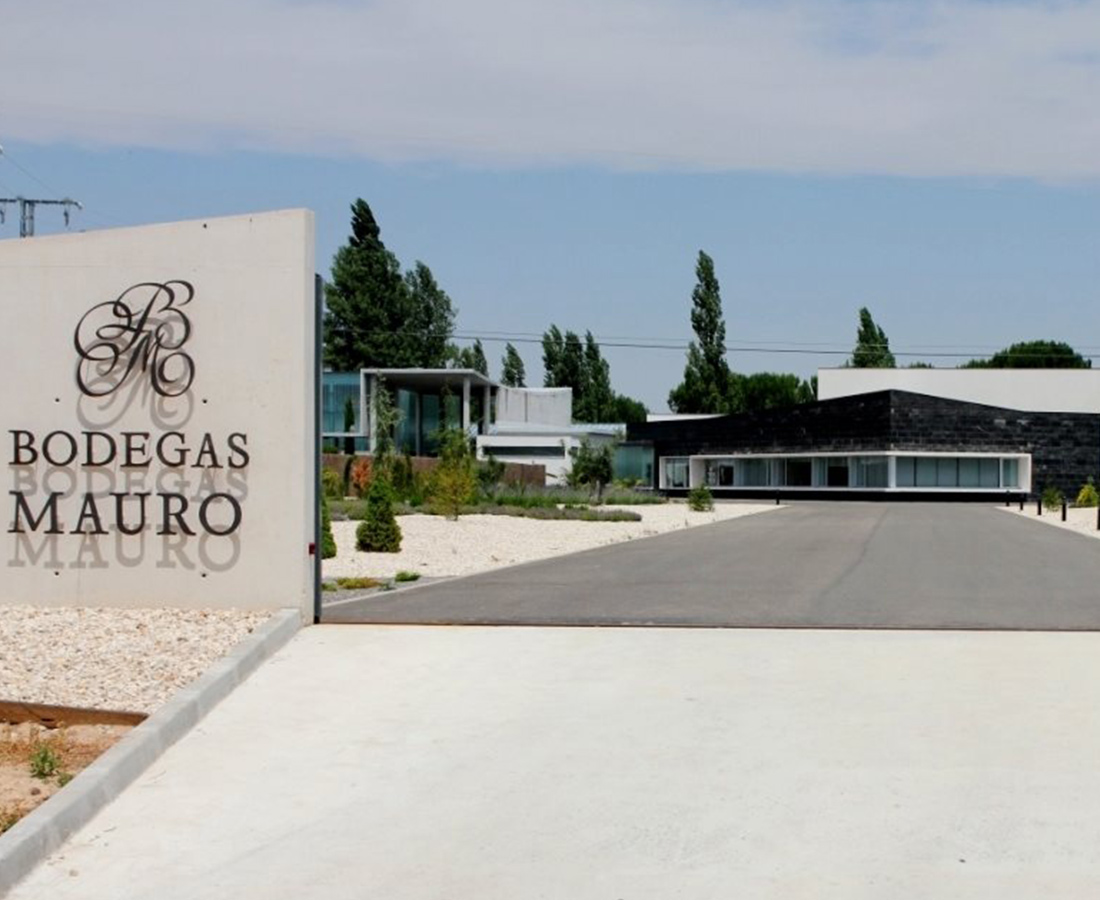 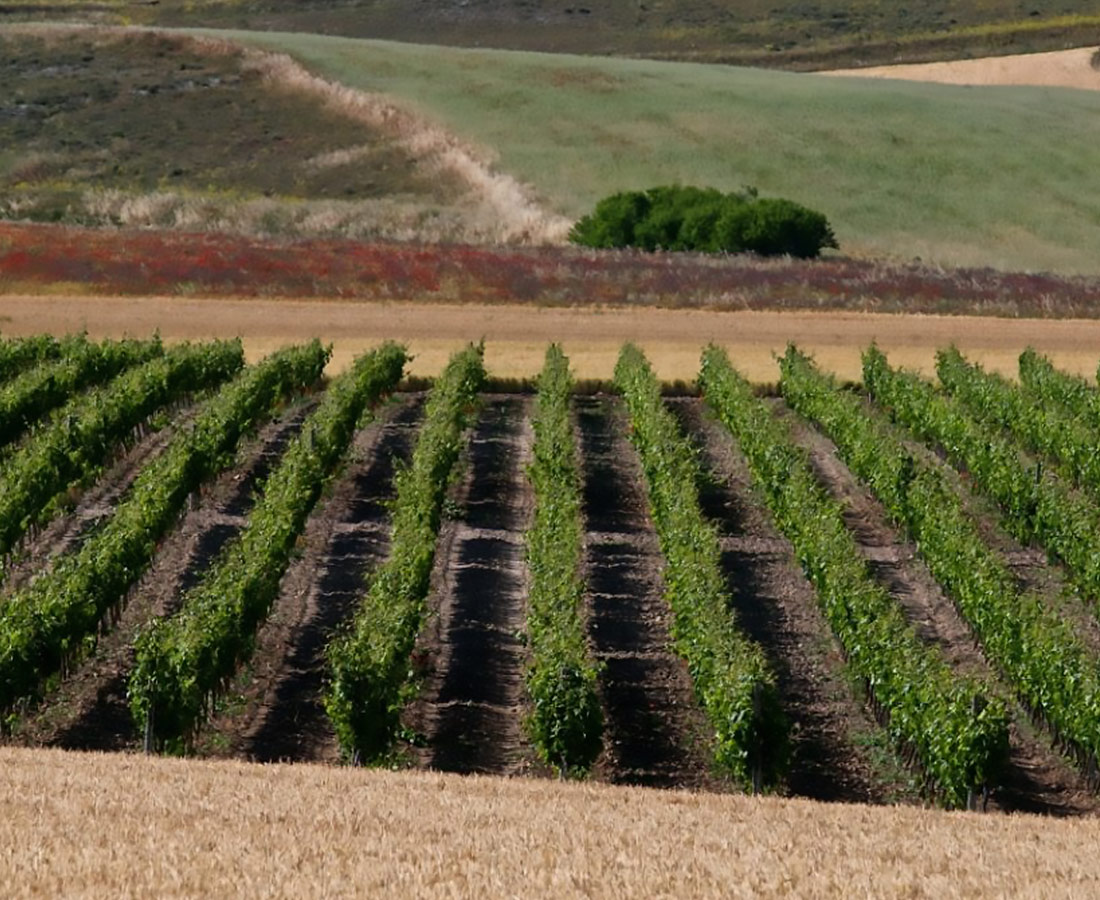 Bodegas Mauro is located in Tudela de Duero, a historic town in the province of Valladolid in the heart of the Duero Valley.

Bodegas Mauro is located in Tudela de Duero, a historic town in the province of Valladolid in the heart of the Duero Valley.

The winery was founded in 1978 and it falls just beyond the DO,  Ribera del Duero’s ( established in 1982) official boundaries. As a result, the winery carries the wider appellation, Castilla y León and is therefore not subjected to the DO’s rules. This flexibility has allowed them to make wines that are considered among Spain’s best.

Mariano Garcia, former winemaker at  Vega Sicilia ( 1968-1998) and his 2 sons Eduardo & Alberto form a great combination. Eduardo, who is in charge of the vineyards and winemaking joined the business in 2001 after studies at Bordeaux’s Cos d’Estournel and California’s Ridge Vineyards. Alberto manages the estate  and is responsible for wine sales.

Mauro has been able to define a unique style featuring small productions of fruity yet powerful wines known for their unmistakably Spanish personality and an ability to age well. Both siblings agree that their aim is not to be the coolest or the smartest but they just want to keep their identity.

The vineyards cover 30 hectares with 90% Tempranillo, 5% Grenache, and 5% Syrah. Many of the vines are 60 years old and more.

Vinification and aging is in the classic French manner with maturation in new or 1 year old French and American oak casks. Further aging takes place in bottle and no wine is released before aging for at least three years; all this under the watchful eye of Mariano Garcia and his sons.