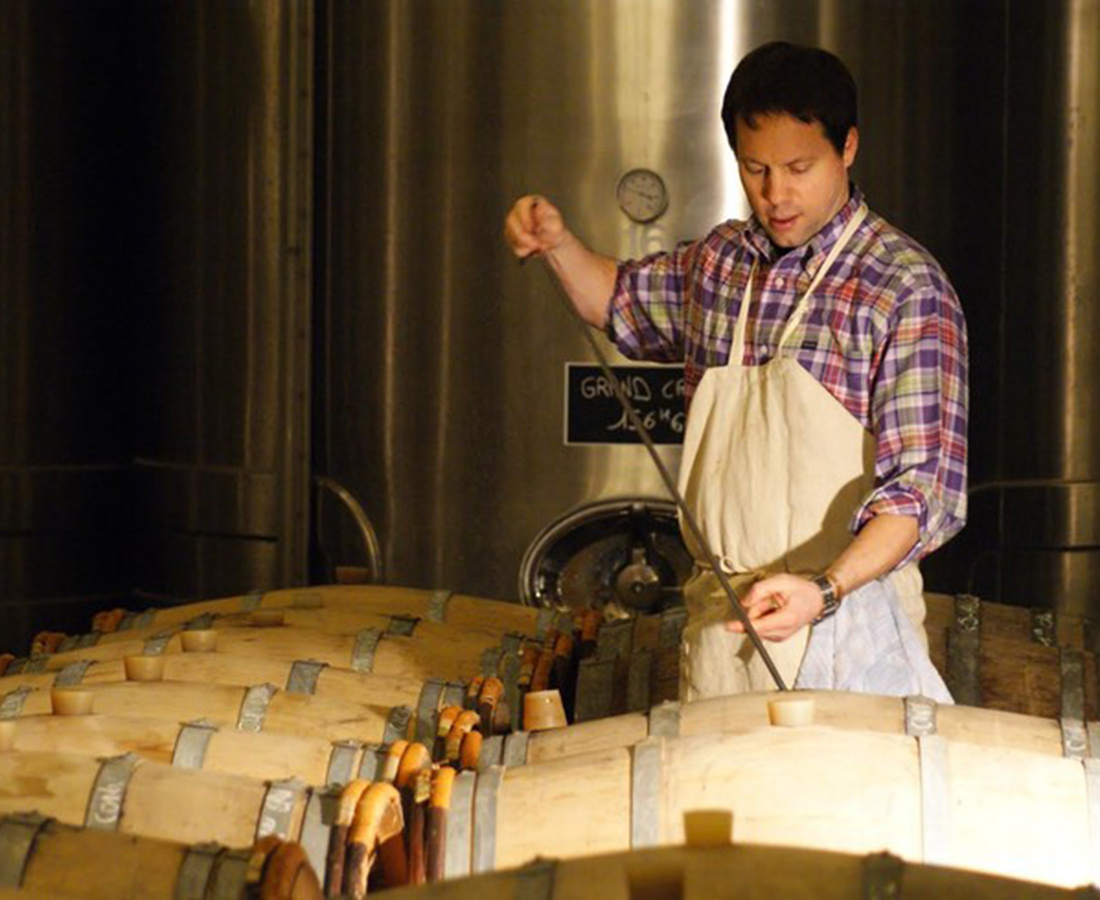 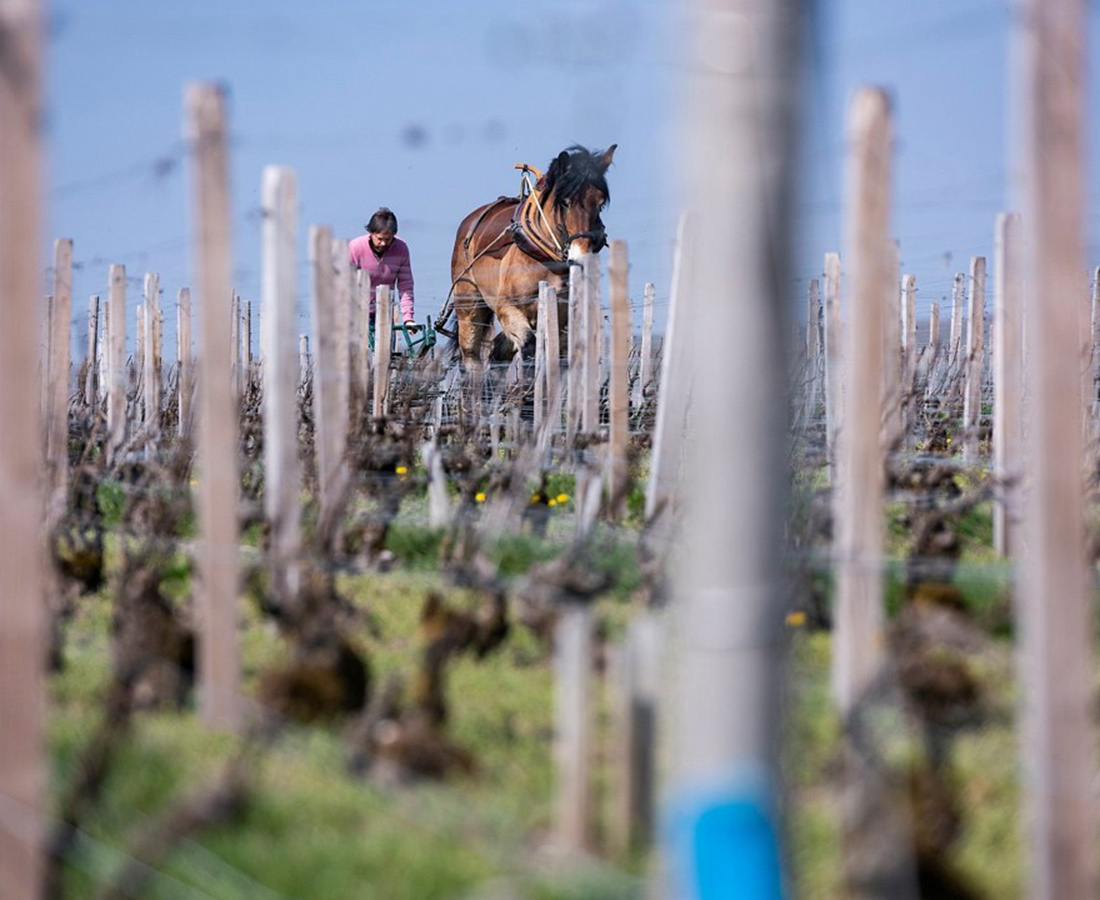 Benoît Marguet has built up a loyal following in a relatively short space of time. First and foremost for the exceptional champagne that he produces and because of his particular winemaking talents and innovation in organic farming.

Located in Ambonnay, a famous village of Montagne de Reims and nestled between the cities of Reims, Epernay and Châlons-en-Champagne, Champagne Marguet was established in 1875. Champagne Marguet Père et Fils is the result of the marriage in 2005 of two respected Champagne growers, Champagne Marguet and Champagne Bonnerave Frères (1905). Absolutely fanatical about the soils of Champagne, fifth-generation vine-grower and chef de cave, Benoit Marguet, is the current trustee of the family heritage.

Keeping things as close to nature as possible, Benoît has been managing both of his grand cru vineyards (one in Ambonnay and the other in Bouzy) exclusively by natural and biodynamic methods. He also strives to have the same philosophy in the cellar; keeping the addition of sulphur to an absolute minimum (and recently none at all) and working the wines according to the cycles of the moon.

With the small exception of the Marguet family vineyards (a mere 0.7 hectares), most of the grapes used for production are sourced from surrounding grand cru and premier cru vineyards. As the quality of the soils and grapes are of utmost importance, Benoît will only enter into agreements with growers he knows personally and who are careful and precise in the farming of their vines.

All this effort means only the finest Chardonnay and Pinot Noir grapes make it into the cellar. Following fermentation in stainless steel tank, wines are transferred to older barrique for a period of 10 months. The second fermentation takes place inside the bottle, deep in the underground cellars. Typically, bottles will be allowed to rest between two and five years before release and depending on whether it is non-vintage or vintage cuvée.

The Shaman cuvées show a two-character vintage on the label and this is representative of the base vintage in the blend. With regards to the single vintage line-up, Marguet now uses a Burgundy-type system of Lieux-Dits (single-vineyard champagnes) and Crus Selections (single-village champagnes). We have a very limited number of all the vintage wines. An exciting single vineyard offering, “Les Crayers”, is now being made and the “Sapience” vintage cuvée remains relatively unique in that is not only released every year but is also produced entirely organically.

Benoit describes each cuvée as its own unique creation, with its own style. He doesn’t rank his wines in any particular hierarchy; rather advising that they should be enjoyed as the moment dictates. 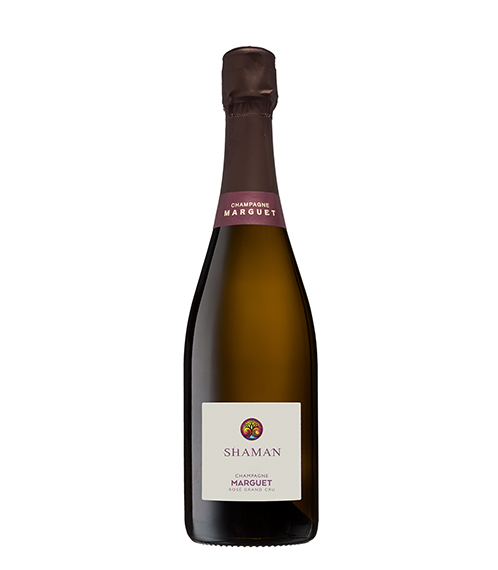 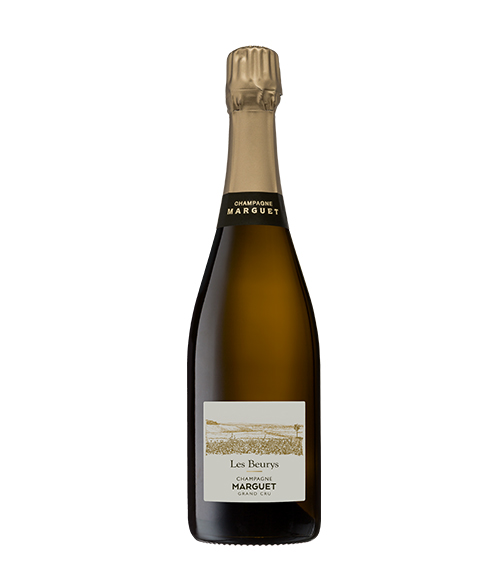 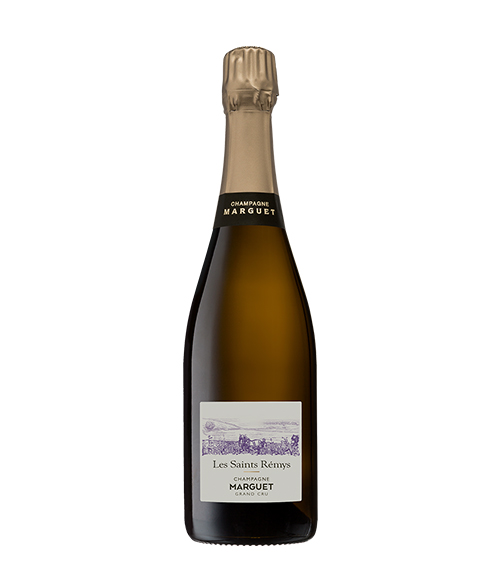 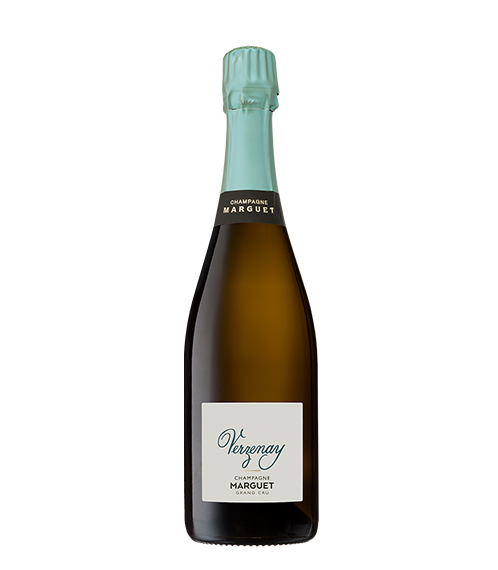 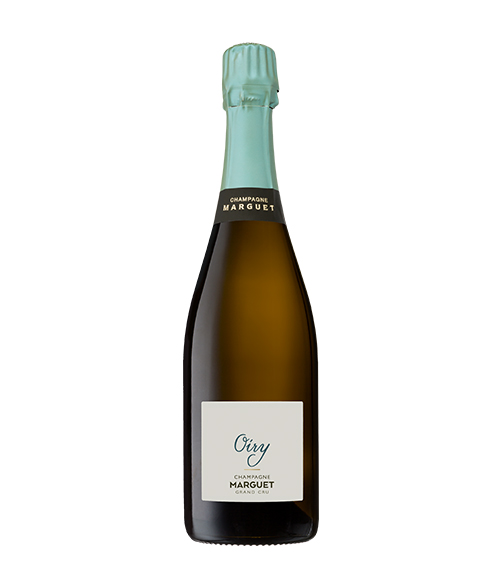