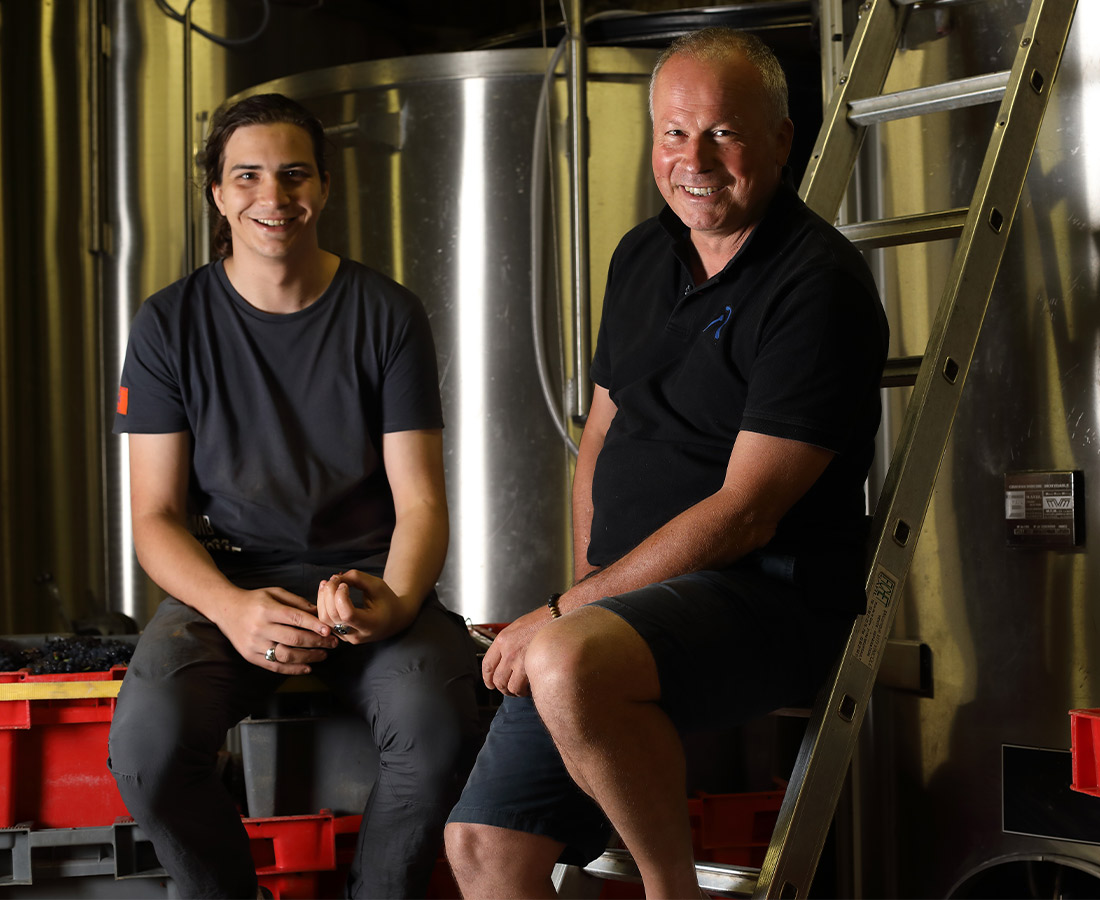 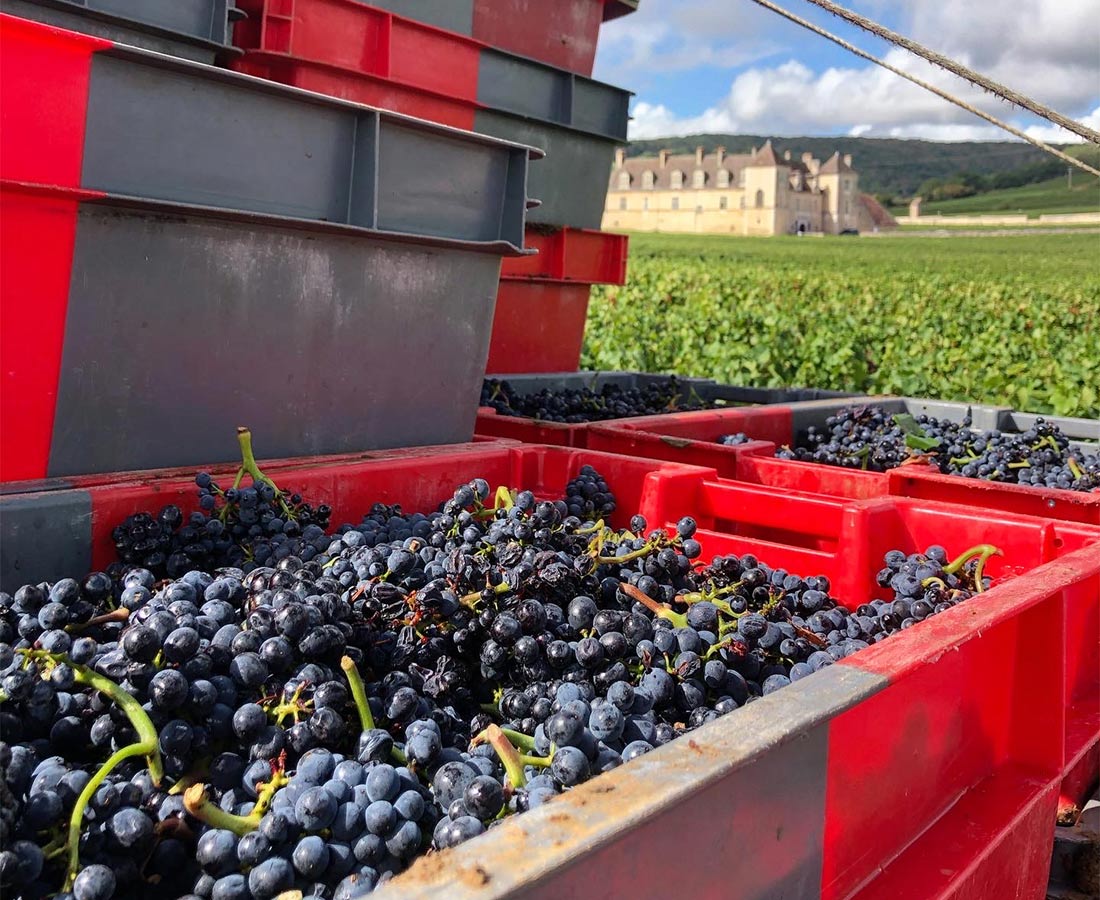 While Domaine de Montille’s history goes back to the middle of the 17th century, the modern history of the domaine started in 1947 when Hubert decided to stop the erosion of value caused by the previous sales of treasured family vineyard parcels, which has been necessary as a result of the family’s parlous financial position.

The family domaine had been reduced to its smallest size of barely 3 hectares, composed of various parcels of Volnay premiers crus.

Following the family tradition, Hubert became a lawyer like his father before him, but lived a double life between Volnay and Dijon – between the vines and the court. Breaking the rules, in 1947 he was amongst the first  to sell domaine-bottled wine rather than  in bulk to négociants. Hubert de Montille made his mark by creating wines with personality and ones that he loved – not necessarily wines that would sell easily. This radical approach propelled the domaine to the top echelons and in the process revitalised the particular Burgundian notion of terroir.

In 1990, Étienne, Hubert’s son took over the winemaking and in 1995 became co-manager. He began to move the domaine towards organic farming whilst adapting the vinification techniques to his own way of thinking. At the same time in keeping with family tradition, he had a second job as an investment banker. In 2001, he returned full time to look after the domaine and also took management control of Château de Puligny-Montrachet in 2002. He  asserted his style and philosophy on the operations: biodynamic farming and whole cluster fermentation to add aromatics and silkier wines with less austerity. All the while, he remained true to the vision he learned by his father’s side: authenticity, purity, elegance and balance.

To date, the domaine comprises of a total of 25 hectares including 2 hectares of grands crus and 15 hectares of premiers crus. This until the addition of the vineyards of Chateau du Puligny-Montrachet.

In 2003, Etienne’s sister, Alix (previously married to Jean-Marc Roulot), returned to Volnay and created together with her brother, Maison De Montille, a négociant house devoted primarily to white wines, where bought-in grapes are rigorously selected, harvested and vinified with the same know-how and philosophy as the domaine.

From the beginning of 2019, ever the savvy  businessman, Etienne moved most of the vineyards of  Château de Puligny-Montrachet into the ownership of Domaine de Montille. Chateau du Puligny-Montrachet shot to prominence after the appointment of Etienne in 2002. Immediate changes were made to farming techniques, including a conversion to biodynamic agriculture. Bearing in mind that the château’s 21.5 hectares of vineyards are spread over 23 appellations, this is no mean feat.

The majority of this production is white wine, with the Chardonnay bunches lightly crushed before pressing. De Montille believes the use of casks provides the wines with freshness, preventing them from becoming overly weighty in texture.

Oak is kept to a minimum, with premiers crus receiving only 10-20% new oak, and up to 25% new oak for the grands crus. Their flagship wine, the Grand Cru Bâtard-Montrachet, is limited to 228 litres and is aged in a single year-old barrique, selected from the previous year’s stock. Needless to say, the addition of these vineyards to the holdings of Domaine de Montille make this a very exciting address from which to get a proper glimpse of the Burgundian concept of terroir. 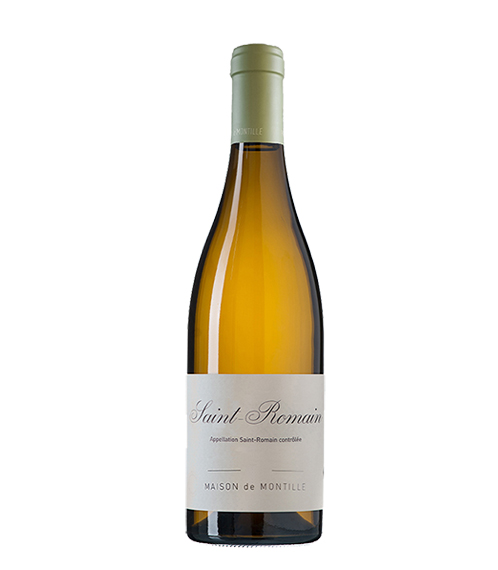 R650.00 inc. VAT
Maison de Montille Saint Romain 2018 "A cooler and airier nose presents notes of lemon grass, green apple and a suggestion of pear. The sleek, intense and well-detailed flavors flash more evident minerality on the punch and delicious finish that could also use a bit more depth. However, given how forward this is, it's very likely that this is a wine where what you see is what you get."- Allen Meadows, Burghound
Add to wishlist
Add to basket
Quick view 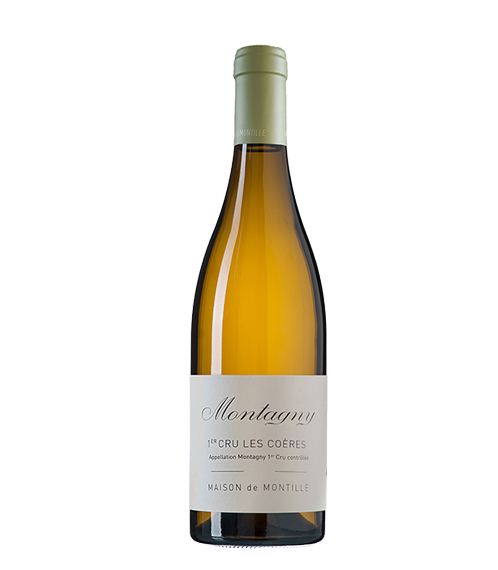 R650.00 inc. VAT
Maison de Montille Montagny 1er Cru "Les Coères" 2018 "This is not aromatically dissimilar from the Bourgogne though here there is a whiff of the exotic and in particular, white peach. There is better volume and punch to the delicious and racy middle weight flavors where the minerality is more pronounced, all wrapped in a bone-dry, crisp and steely finish. Blind, this could pass for a good Chablis without the youthful austerity." - Allen Meadows, Burghound
Add to wishlist
Add to basket
Quick view 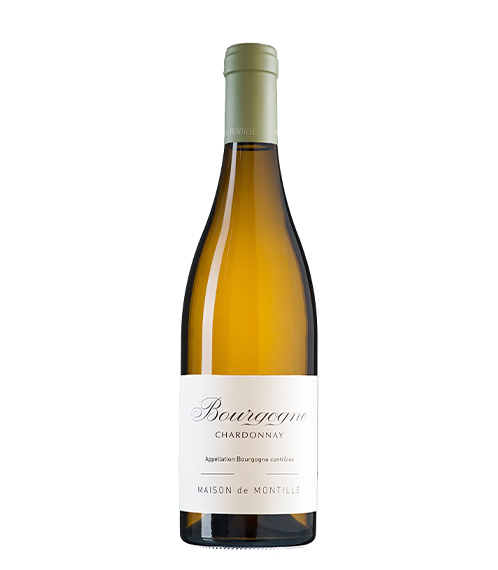 R494.99 inc. VAT
"A barely perceptible application of wood sets off layered aromas of petrol, citrus and freshly slice pear. There is both good volume and verve to the rich yet crisp and crunchy flavors that exude hints of minerality and bitter lemon on the refreshing finish. This is a quality Bourgogne and worth a look." - Allen Meadows, Burghound
Add to wishlist
Add to basket
Quick view
CONTACT US
DOMAINES
Shopping cart
close