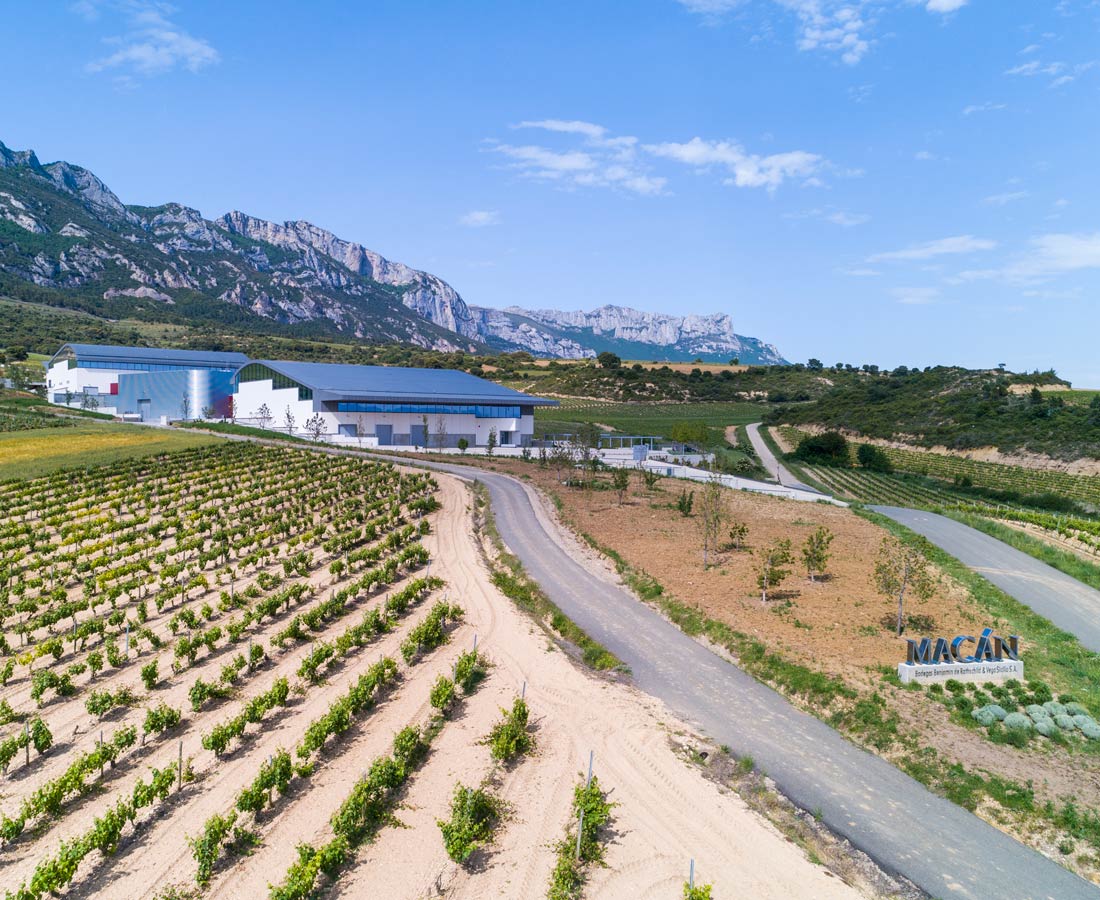 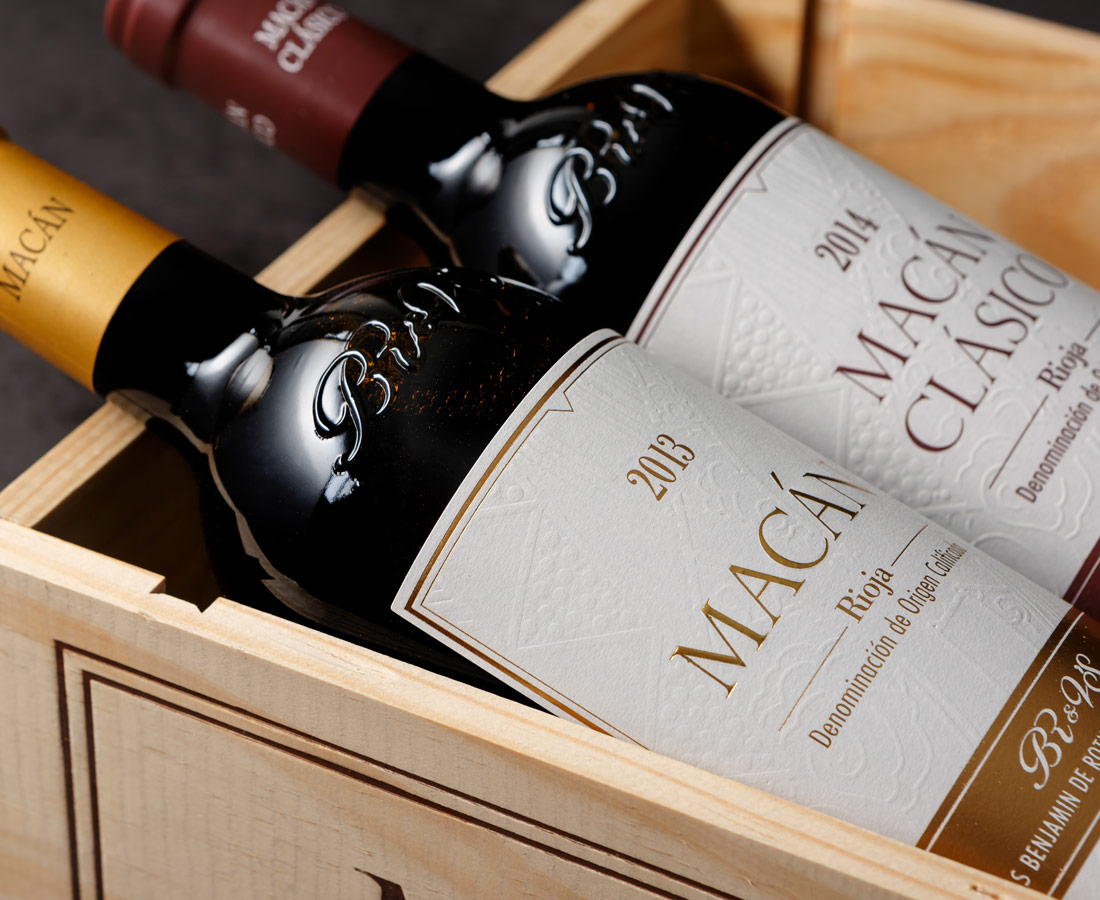 Rioja is a region where, traditionally, brand has always trumped origin and in so many cases, this is still the case today. Rioja’s history talks of winemakers sourcing grapes from a myriad different small growers to make sufficient volume of tasty, good value wine that comes from Rioja and is still so today, with many in the region. However, there is a perceptible shift of attention to the vineyards and their soils. This beautiful patchwork of terroir is finally getting the attention it deserves.

Two of the greatest wine estates in the world anticipated this change of focus: Bodegas Benjamin Rothschild of Bordeaux fame and Vega Sicilia, acknowledged to be Spain’s best wine, formed a partnership in 2004 and for the first five years evaluated the terroir available to create their estate, now know as Macán. 98ha of prime vineyards were acquired generally due east of the town of Haro, loosely known as the capital of Rioja.

This is quintessential Rioja terroir set near the foothills of Sierra Cantabria pushing against the northern border of the region’s vineyards. It is generally cooler which is immediately apparent in warmer vintages. The vines typically produce smaller berries with very fresh acidity. This combination gives structure and shape to offset the power of the fruit.

The Macán philosophy is to select the best fruit, 100% Tempranillo of course, coming from all of their vineyards. Typically only about one-third of the fruit produced will make it into the flagship wine. The selections are tending so far towards a regular selection from higher altitude, lower-yielding sites on limestone and yellow clay and these have proved to produce the result Macán is looking for.

The winemaking is kept simple with a cool entry into the cellar, the fruit kept stable for a few days after which fermentation at a controlled temperature is allowed to happen. The wines are vinified separately, parcel by parcel, and then assembled in oak barrels, up to 65% of which can be new.

The finished wines show lush fruit notes, usually high tone red fruit with freshness and intensity persisting. Evolution in a good cellar will show amplified expression over the next 15 to 20 years.