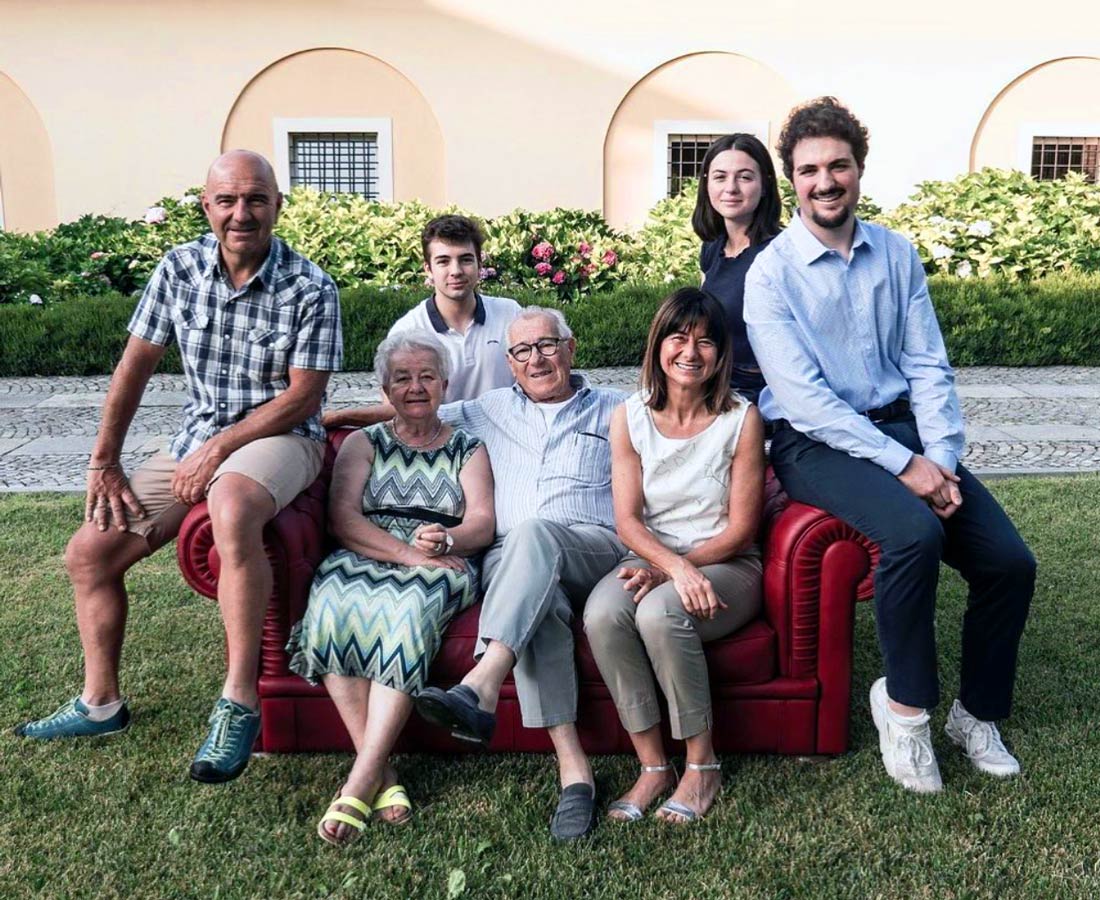 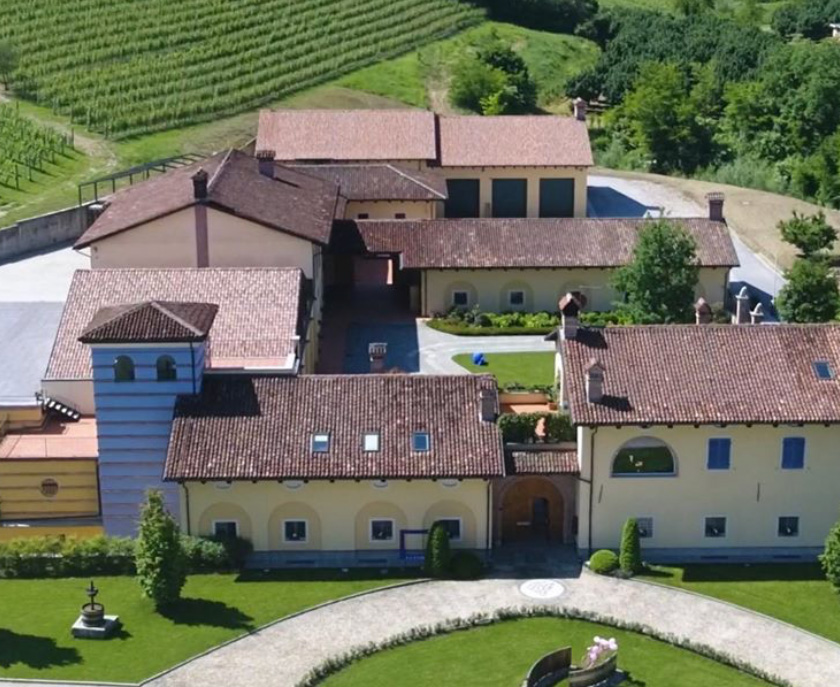 “Every year and every bottle tell the story of a dream come true: the young cellar-hand who became one of Barolo’s most emblematic figures” Gambero Rosso.

Ever since he was a teenager, Luciano Sandrone wanted to be a winemaker. He began his career as a cellar-hand working in the historic Marchesi di Barolo estate, saving up money until he could afford to buy his first parcel of land in Cannubi Boschis in 1977, one of Italy’s most famous vineyards (its name first appearing on a wine label in 1752). Today, he has 22 hectares of vines planted on the steep hills of the region.

Years of refinement to his wine-making techniques has only further improved the quality of the final product. Sandrone’s style reveals his respect for the firm traditions of Barolo wines, but also an appreciation for the modern advances in wine-making. Every vintage up to 1999 was crafted at home. In 1998 he started building a winery, which now sits proudly at the foot of the Cannubi hills.

In keeping with his approach of straddling the line between traditionalism and modernity, he makes two Barolo. One, the Aleste is from the original Cannubi Boschis vineyard, inspired by producers seeking to emulate Burgundian terroir expression. The second, ‘Le Vigne’ is from a number of other sites dotted around the region. These are blended together to create a traditional expression of the Barolo region as a whole.

The estate also owns a small parcel of land to the north in Roero, a region typically less severe with sandier soils. The parcel in Valmaggiore is in stark contrast to it’s surrounds, steeply rocky and planted entirely to Nebbiolo. This gives an elegant, ethereal and perfumed expression of the varietal at a fraction of the cost of the Barolos.