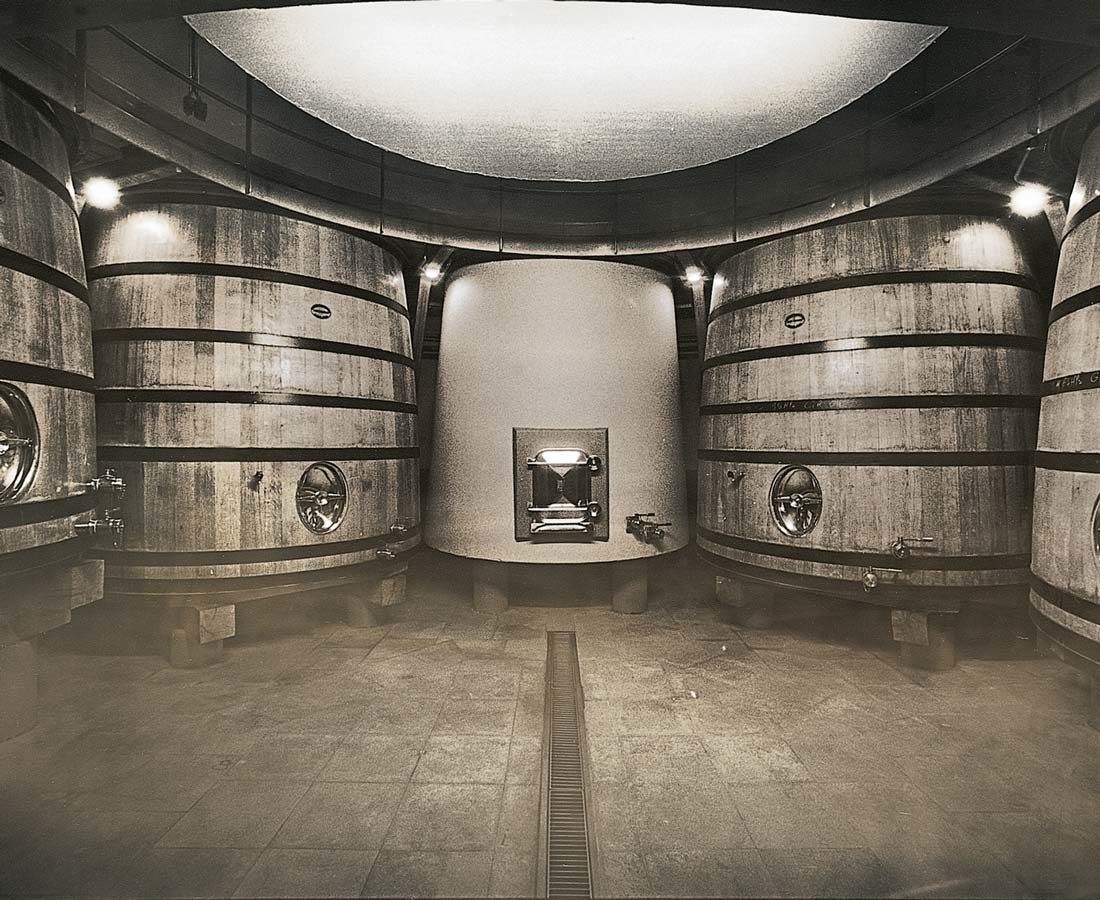 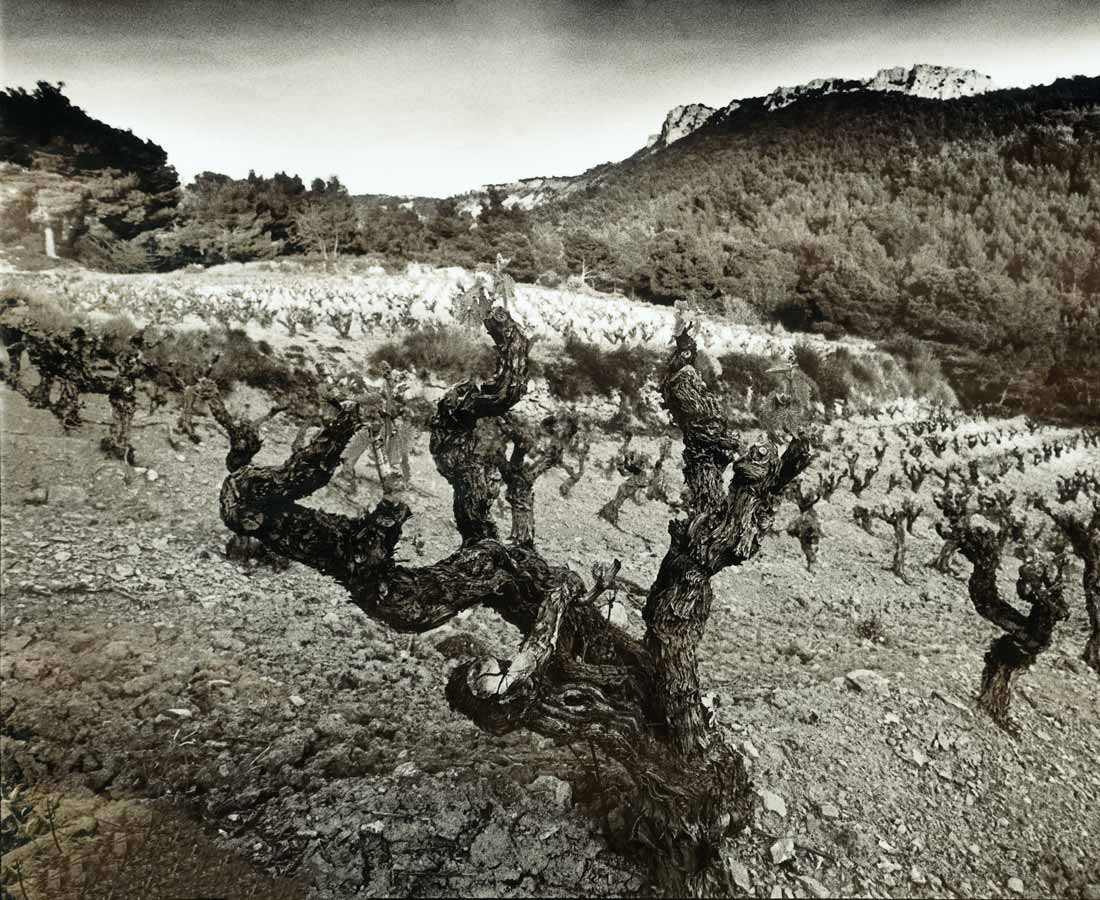 Domaine Les Pallières stands firm as one of the longest-running estates in the Southern Rhône, etched into the slopes at the feet of the Dentelles de Montmirail outside the village of Gigondas.

The history of the domaine goes as far back as the fifteenth century and over 300 years later, its path crossed with that of brothers Daniel and Frédéric Brunier (owners of Domaine du Vieux Télégraphe). In partnership with their US importer, Kermit Lynch, the Bruniers purchased Les Pallières and so began this historical property’s renaissance.

“Les Racines” is one of two cuvées produced at Les Pallières and comes from the estate’s oldest vineyards (around 65 years of age) that surround the winery and that were planted by Hilarion Roux amid a northwest-facing Mediterranean forest. It is a red blend built around Grenache Noir with about 15% inter-planted Syrah and Cinsault and then a touch of Clairette. The other wine, “Terrasse du Diable”, is produced from younger vines which are about 45 years old.

Following the acquisition of the domaine, the first couple of years were devoted to restoring the vineyard. Nearly two hectares of vines were pulled up that they didn’t feel best suit the soils and this space also made room for a winery tailored to the style of wines they wanted to craft. Four years later, the new vat room was built. It carefully respects their philosophy of gravity intake and of giving each parcel’s grapes very specific individual care, so that their diverse characters are reflected in bottle.

At once gutsy and elegant, warm and mineral, these are true Gigondas wines built for ageing.