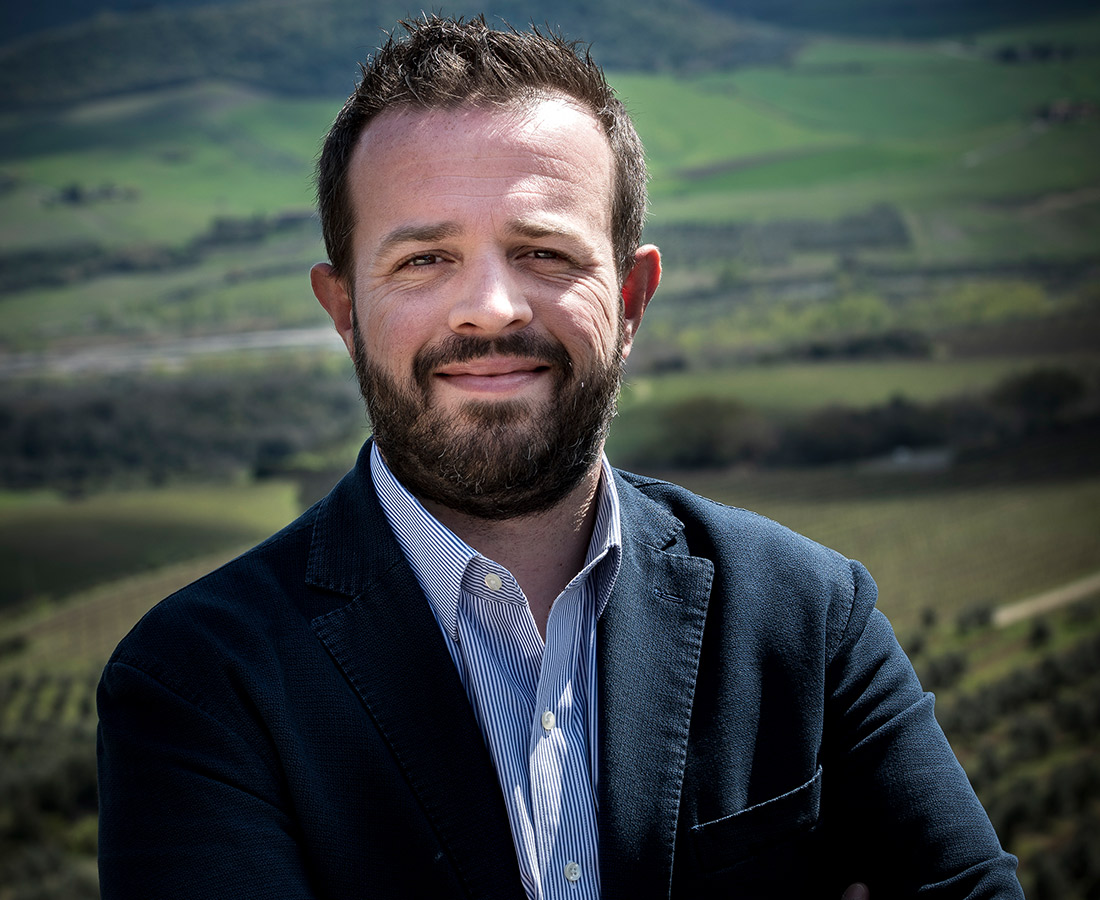 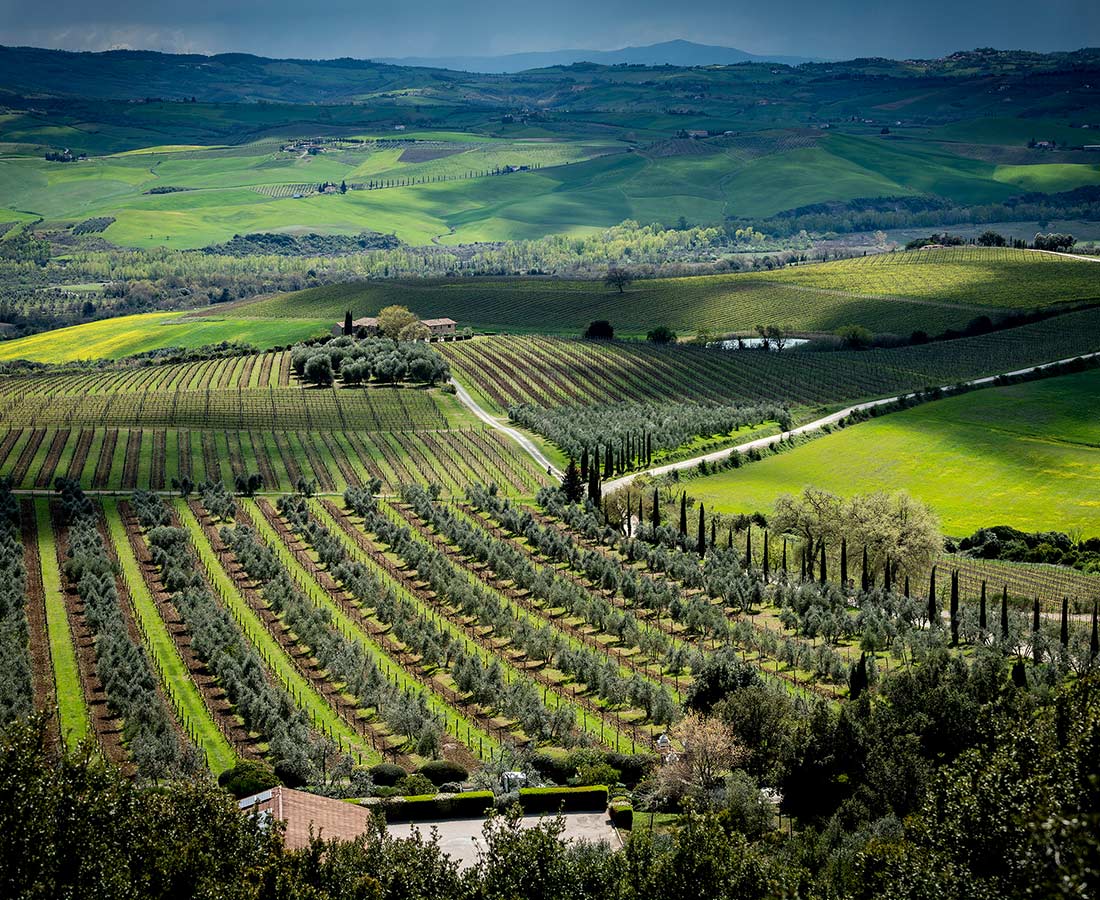 In the early 1900s, this was one of the original Brunello estates and a founding member of the Brunello di Montalcino Consortium. Il Poggione is a benchmark in quality for the region.

Tenuta Il Poggione is a beautiful 530-hectare estate (140 under vine) situated 10 kilometres south of the hilltop town of Montalcino. More precisely, they are based just outside the village of Sant’Angelo in Colle. This part of Brunello di Montalcino is slightly drier and hotter, and the resulting wines are often more muscular. Il Poggione’s vineyards are well positioned and are exposed to a suitably ventilated microclimate, which helps their wines maintain a distinctly elegant feel. Father and son winemaking team Fabrizio and Alessandro Bindocci coax the best from these privileged vineyard sites – they are also proponents of a traditional wine-making style with regular pump-overs and aging in large French oak barrels. Not to be overlooked is their Rosso di Montalcino. This is a ‘baby Brunello’ in the true sense as it comes from the estate’s younger vines and the 12 months it spends in large French oak indicates how seriously they take this wine – it consistently overdelivers. The main Brunello di Montalcino red spends around 30 months in these large barrels, followed by a long bottle aging.

A new winery was built in 2004 and has further catapulted the quality coming from this address. Capable of extended ageing in the best vintages, the Brunello bottling from Il Poggione has remained reasonably priced despite a marked increase in quality in the last 10 years, making it one of the most fairly-priced, cellar worthy wines from the appellation.