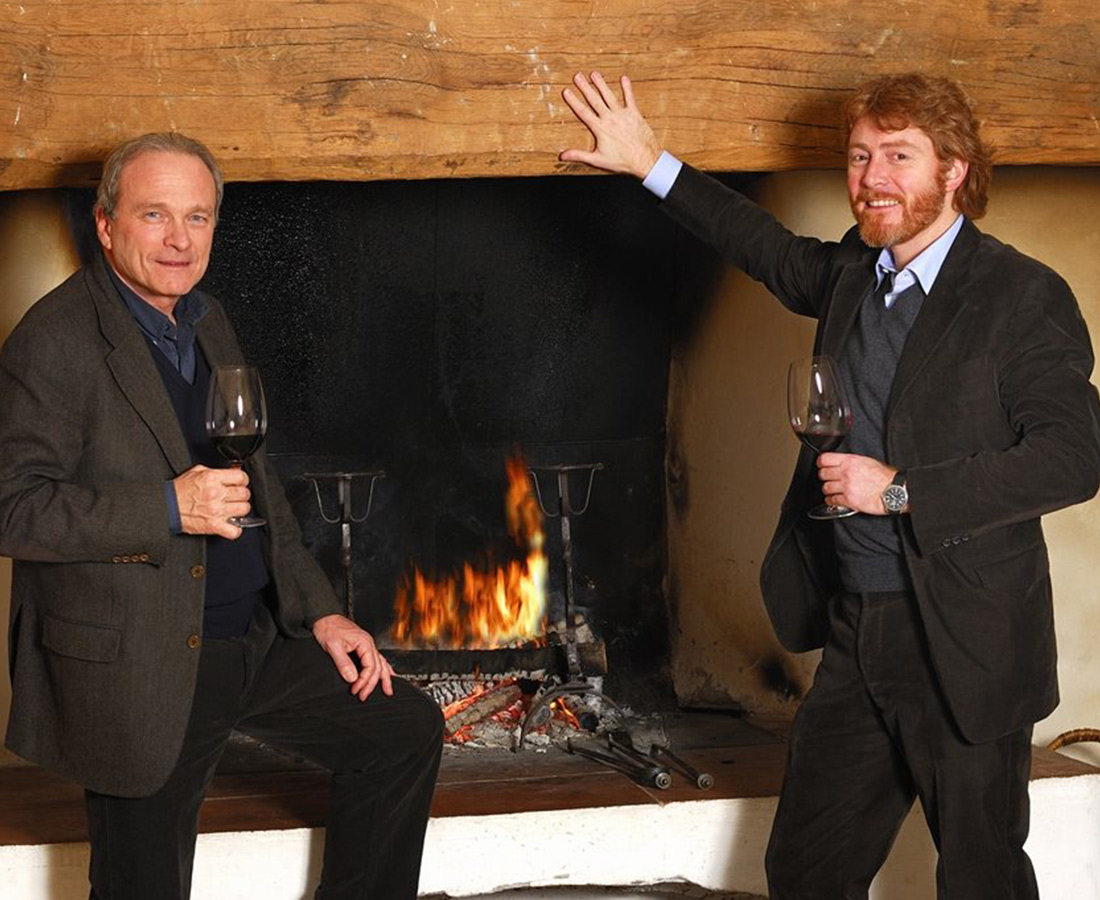 Chianti is what made Tuscany’s reputation as a fine wine region, and the best examples like Felsina remain incredibly underpriced.

At the southern tip of the Chianti Classico appellation, in the commune of Castelnuovo Berardenga, lies one of the region’s most important estates. Felsina is a magnificent 350 hectare estate, so space is hardly an issue. The 75 hectares of vineyard produce an astounding 500 000 bottles each year. These are predominantly planted with the indigenous Sangiovese, and a little Cabernet Sauvignon, Malvasia and Chardonnay.

The estate was acquired in 1964 by the Poggiali family, and is today run by cousins Caterina Mazzocolin and Giovanni Poggiali. Their philosophy is one of balance, not only in their wines, but also between agriculture, people and the environment. Much of the vineyards were replanted in the 1980s, making the average age of the vines about 30 years. Extensive renovations and upgrades to both cellar and storage facilities have also been done.

Part of what sets Felsina apart relates to the fact that their Chianti wines are composed of 100% Sangiovese. A “Chianti DOCG” or “Chianti Classico DOCG” are allowed to contain portions of other grape varieties. As a result, Felsina’s Chianti express a true reflection of Tuscany’s main grape. Felsina has been certified organic since 2015. The estate is located in the southeast of the Chianti Classico zone, which results in their Chianti often being the most Brunello-like of the appellation. Their “normale” Chianti Classico is a benchmark for quality in the region. The two Riserva bottlings are from vines in excess of 50 years of age, with one of them originating from a single vineyard, Rancia. Here grapes are grown on special limestone and marl soils, de-stemmed on arrival at the cellar, then fermented and macerated in stainless steel with programmed punch-downs and daily pump-overs. The wine finally ends up in new French oak barrels where it stays for 18-20 months and is aged for a further 6-8 months before release. Fontalloro is Felsina’s most expressive Chianti and is classified as an “IGT” as grapes come from vineyards straddling the border between Chianti Classico and Chianti Colli Senesi. Another wonderful expression of Sangiovese and like most of the more serious side of the Felsina range, will age gracefully in the cellar.

In the short 50 years they have been producing Chianti, they have emerged as one of the leading estates in Chianti Classico. Truly an Italian icon. 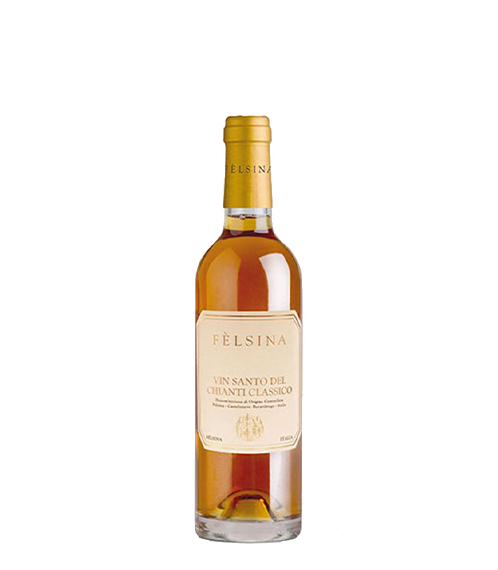 R525.00 inc. VAT
"Opening to a dark amber color and syrupy rich concentration, the Fèlsina 2009 Vin Santo del Chianti Classico (packaged in a 375-milliliter bottle) is another beautiful dessert wine that captures the unique spirit of Tuscany. Toasted chestnut, caramel, apricot and honey peel off the enormous and far-reaching bouquet. The acidity is spot-on and totally cancels out any residual heaviness you might expect. This is another traditional Vin Santo that is totally out of this world."- Monica Larner, The Wine Advocate
Add to wishlist
Add to basket
Quick view 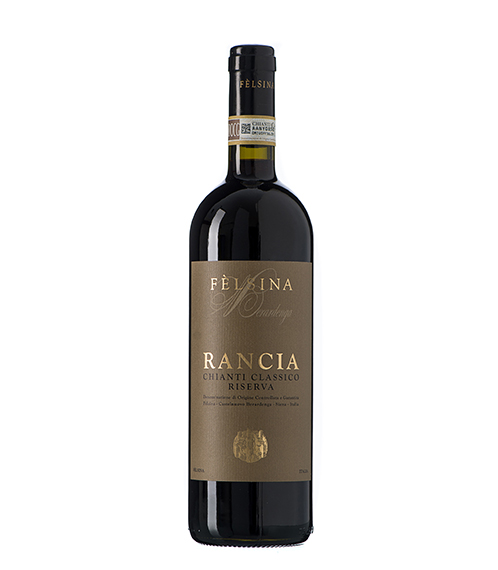 R795.00 inc. VAT
"The 2017 Chianti Classico Riserva Rancia is incredibly polished and sophisticated. Silky tannins give the 2017 its racy, sleek personality. Over the last year, the 2017 has really settled into a gorgeous place. There is plenty of vintage 2017 intensity, but Rancia is distinctly medium in body and restrained. The wilder side of Sangiovese, one of the signatures of Rancia and Fèlsina more broadly, tastes a bit baked out. I can't wait to see how the 2017 develops over the coming years and decades." - Antonio Galloni., Vinous
Add to wishlist
Add to basket
Quick view 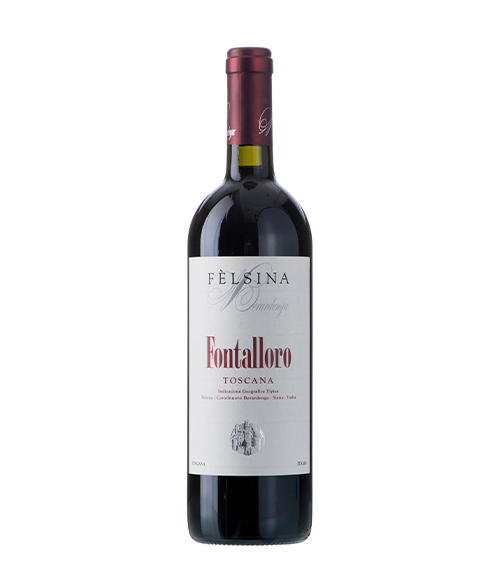 R850.00 inc. VAT
"The 2018 Fontalloro is bright, floral and full of energy. In most vintages, Fontalloro is quite open, but the 2018 is especially nervy and taut. That won't be an issue in time, of course, but readers should plan on being patient. Sangiovese is so expressive here. A whole range of floral and savory accents lingers on the close." - Antonio Galloni, Vinous
Add to wishlist
Add to basket
Quick view
CONTACT US
DOMAINES
Shopping cart
close