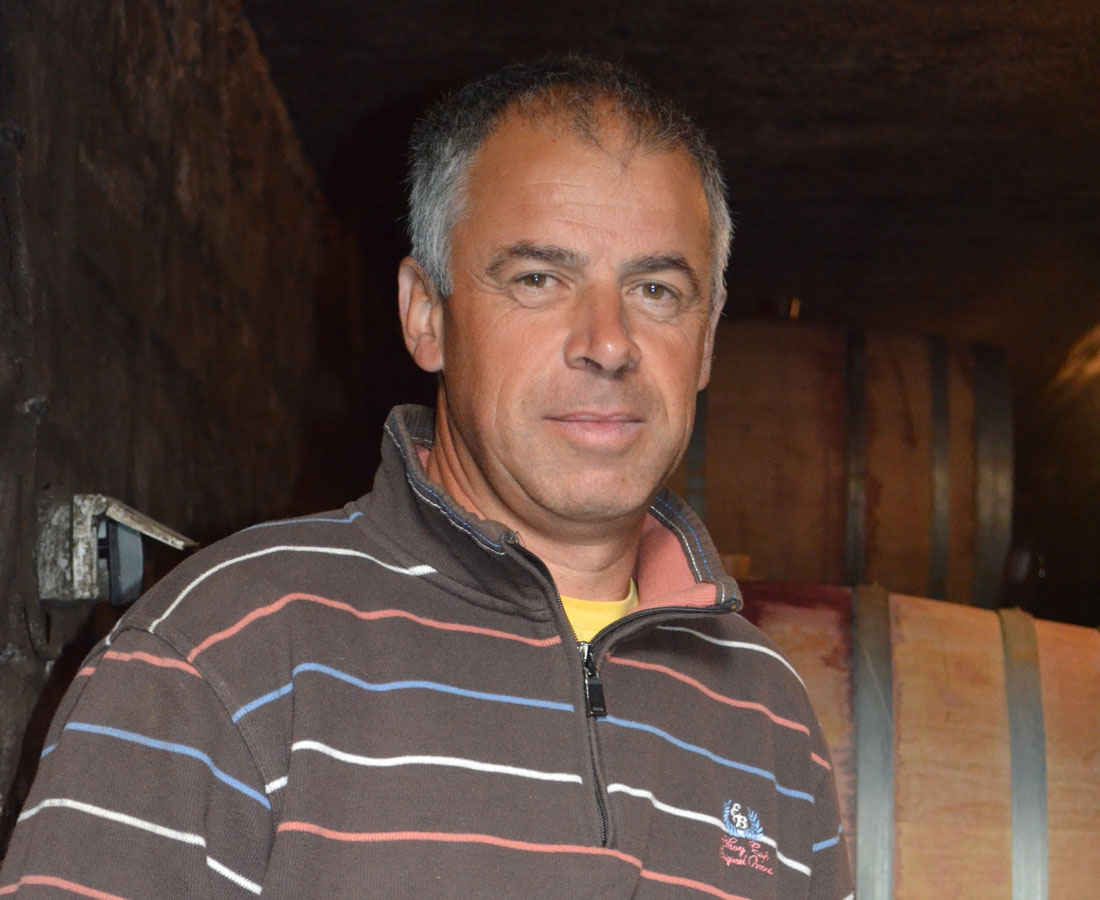 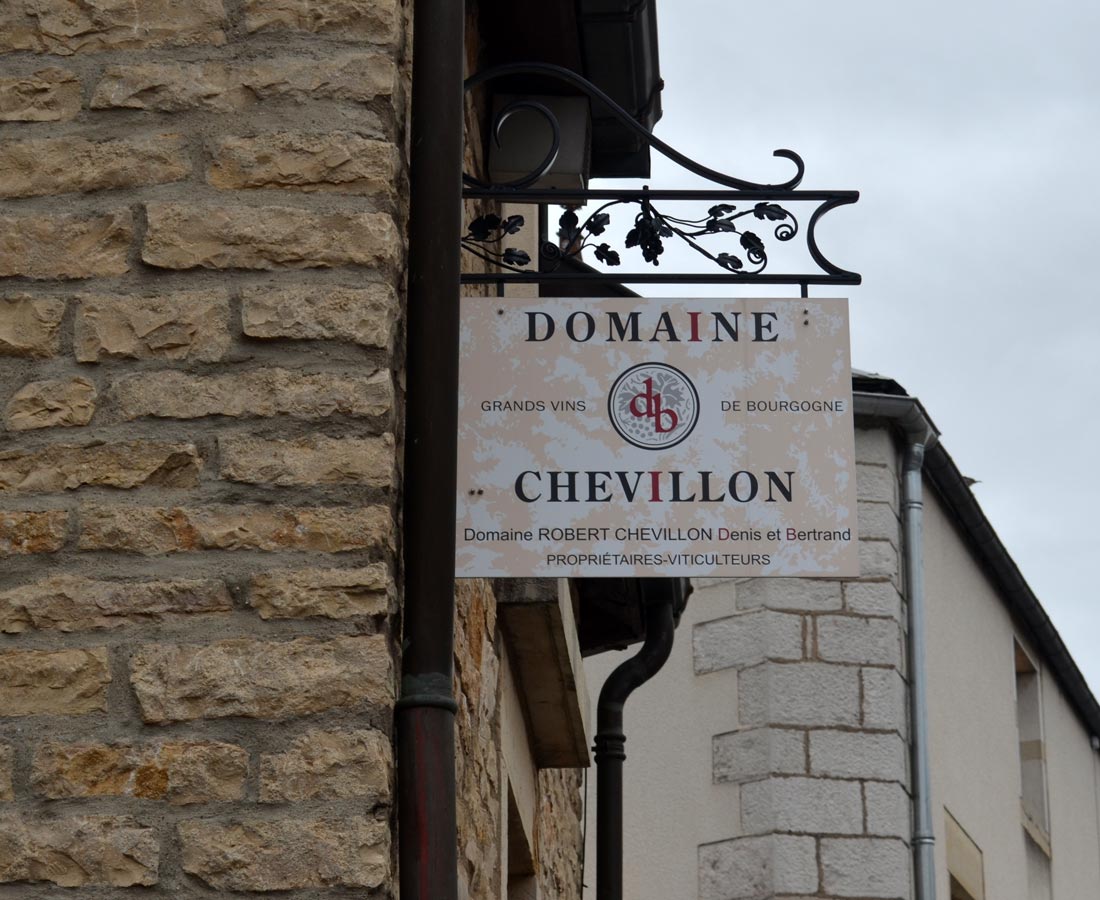 Domaine Robert Chevillon is now run by Robert’s sons, Bertrand and Denis Chevillon. Similarly to their neighbours at Domaine Henri Gouges, the Chevillons possess a fine series of premiers crus vineyards, predominantly located in the heart of the Nuits-Saint-Georges appellation.

In contrast to Gouges, however, the wines are stylistically quite different in that they tend to offer more elegant and fruit-forward examples of Nuits-Saint-Georges. Their intimate knowledge of their vineyards allows them to tell you exactly the order in which the vineyards ripen and when the ideal time for harvest will be. Harvest, typically lasting nine days, is completed entirely by hand.

Once in the cellar, grapes are one hundred percent de-stemmed and then given a cool pre-maceration, with a total of 3-5 weeks in the fermenting vat. The wines then spend 18 months in barrel including about a third new oak for all the premiers crus, with a racking after the malolactic fermentation.

Thanks to their diversity of premiers crus, Domaine Robert Chevillon can offer the best of both worlds: the finesse from the vineyards located to the north, and the power of the south towards Prémeaux-Prissey. 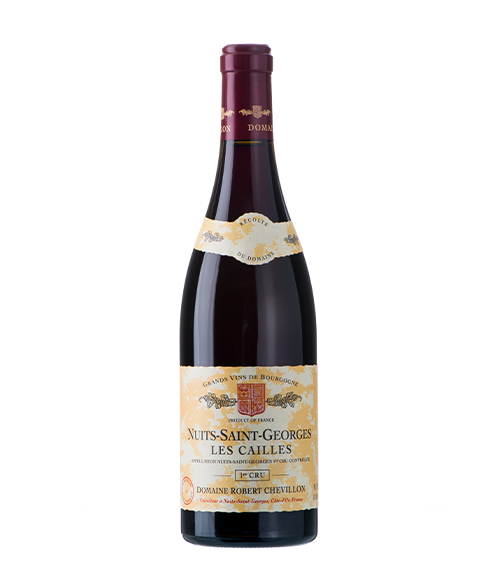 R1,560.01 inc. VAT
"As is virtually always the case, this is more aromatically elegant and spicier and in 2017 the nose of essence of raspberry, cherry, violet and soft herbal tea notes is also notably spicier. There is excellent richness and a highly beguiling vibrancy to the well-detailed and stony medium-bodied flavors that deliver a lovely combination of punch and finesse on the sneaky long finish. In sum, this beautifully well-balanced effort is Zen-like." - Allen Meadows, Burghound
Add to wishlist
Add to basket
Quick view
CONTACT US
DOMAINES
Shopping cart
close