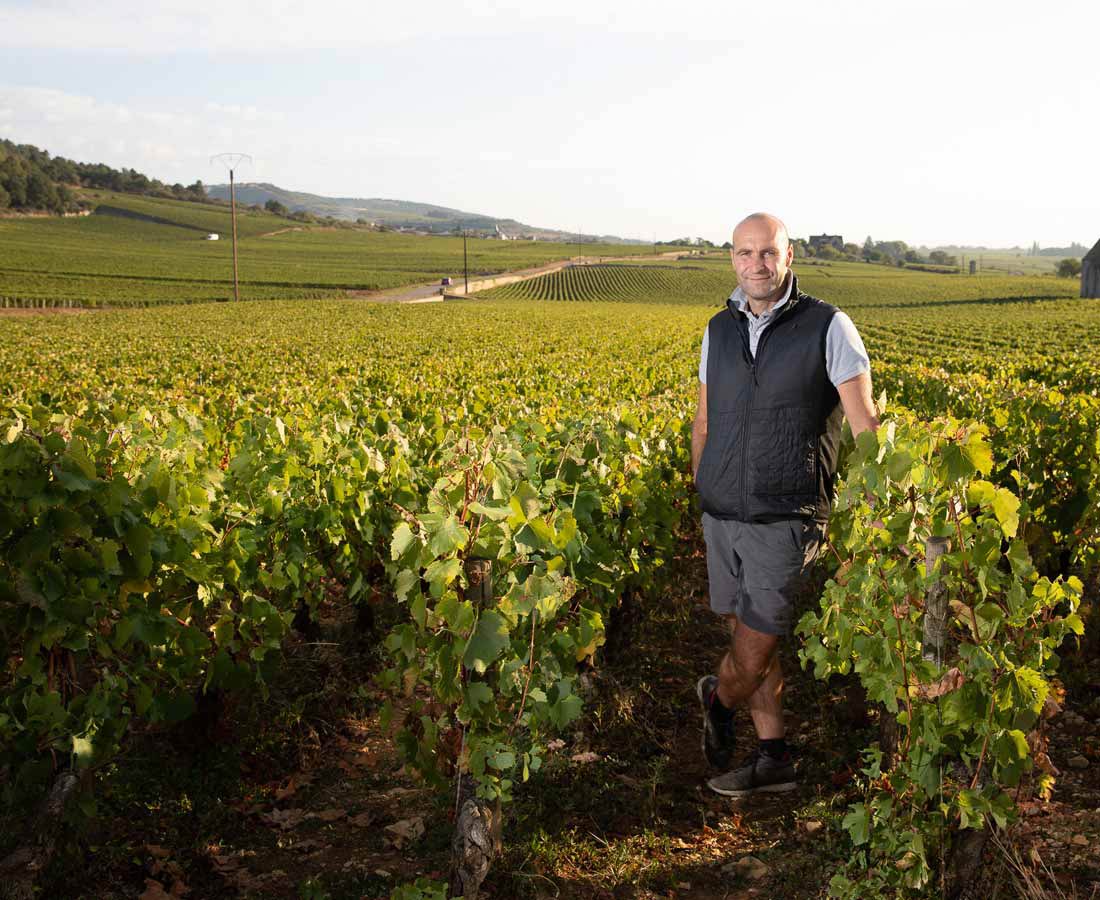 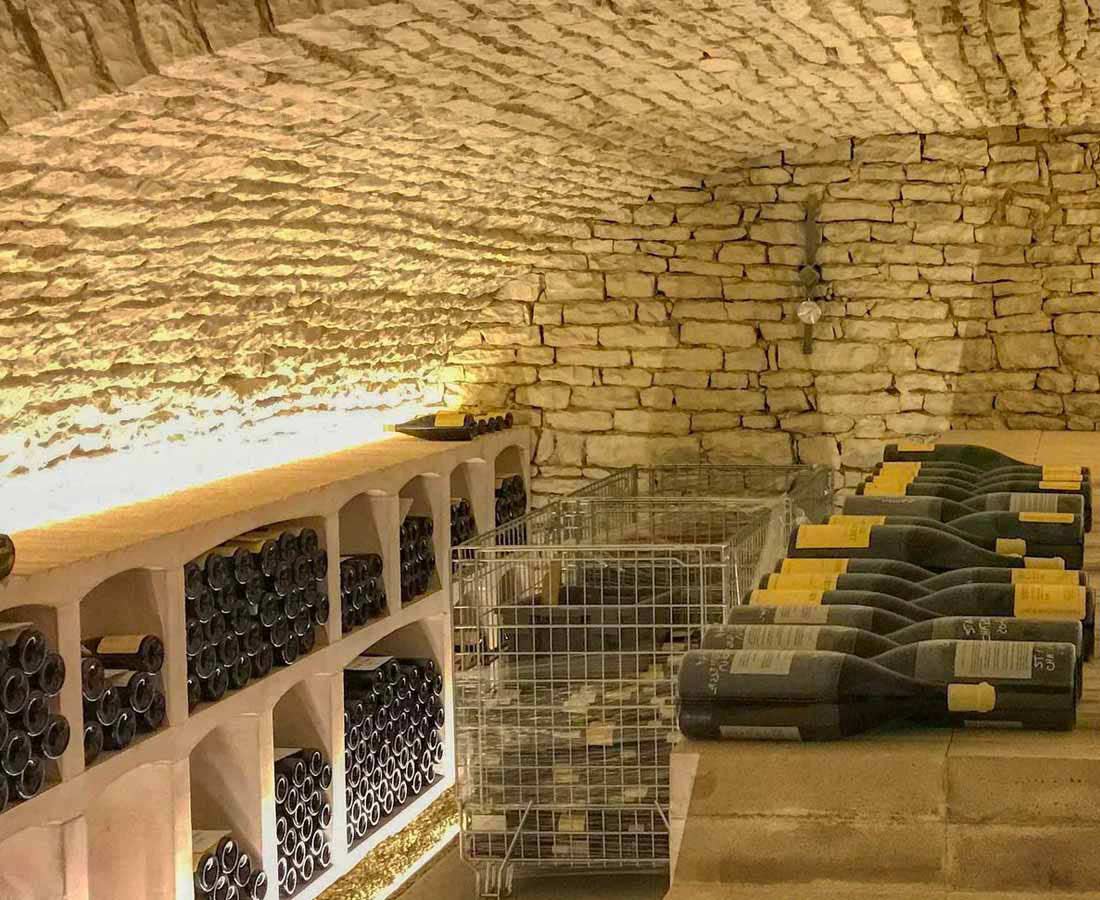 The son of Marc Colin, Pierre-Yves Colin cut his teeth working at his father’s domaine where he was in charge of winemaking for a decade from 1995 to 2005.

Born in Chassagne, he moved to Saint-Aubin with his family in 1971. A marriage to Caroline Morey saw him return to his roots, where his Chassagne-Montrachet domaine was established. Building on a small négociant business he started with his wife, his initial output was a mere six barrels of wine in 2001.

Today Pierre-Yves has a total of 5 hectares that he can call his own and he buys in a further 3 hectares worth of grapes through his négociant operation. This is essentially a white wine domaine, producing only a few reds.

We always receive our wines from Pierre-Yves in two tranches: the first making up his Bourgogne blanc and his wines from Saint-Aubin and the second from the current vintages, which includes his highly sought-after Chassagne-Montrachet premiers crus and grands crus such as his Chevalier-Montrachet and Bâtard-Montrachet.

Pierre-Yves prefers a longer pressing, which is done at a pressure of around 2 bar – considerably higher than the usual practice. He keeps his use of new oak to a minimum of just 30%, which he feels allows for greater freshness to shine through the wines. For his oaking regimes, 80% consists of the larger 350 litre casks, the rest being made up with the smaller and more traditional barriques. Wines will sit on the lees for at least 12 months before being racked, spending a further 6-8 months in 350 litre casks before being bottled. Filtration has not been done since 2001.

Older vines, some dating back to 1900, give his wines a rich intensity with great length and complexity. Pierre-Yves is also a lover of rugby and tastings at this domaine always include some friendly banter regarding the French rugby team. We knew we had to bring his wine to South Africa when, at our first tasting in his old cellar in the village of Chassagne-Montrachet, he pulled out a bottle of Chassagne-Montrachet premier cru opened three weeks earlier and it was still on stellar form.