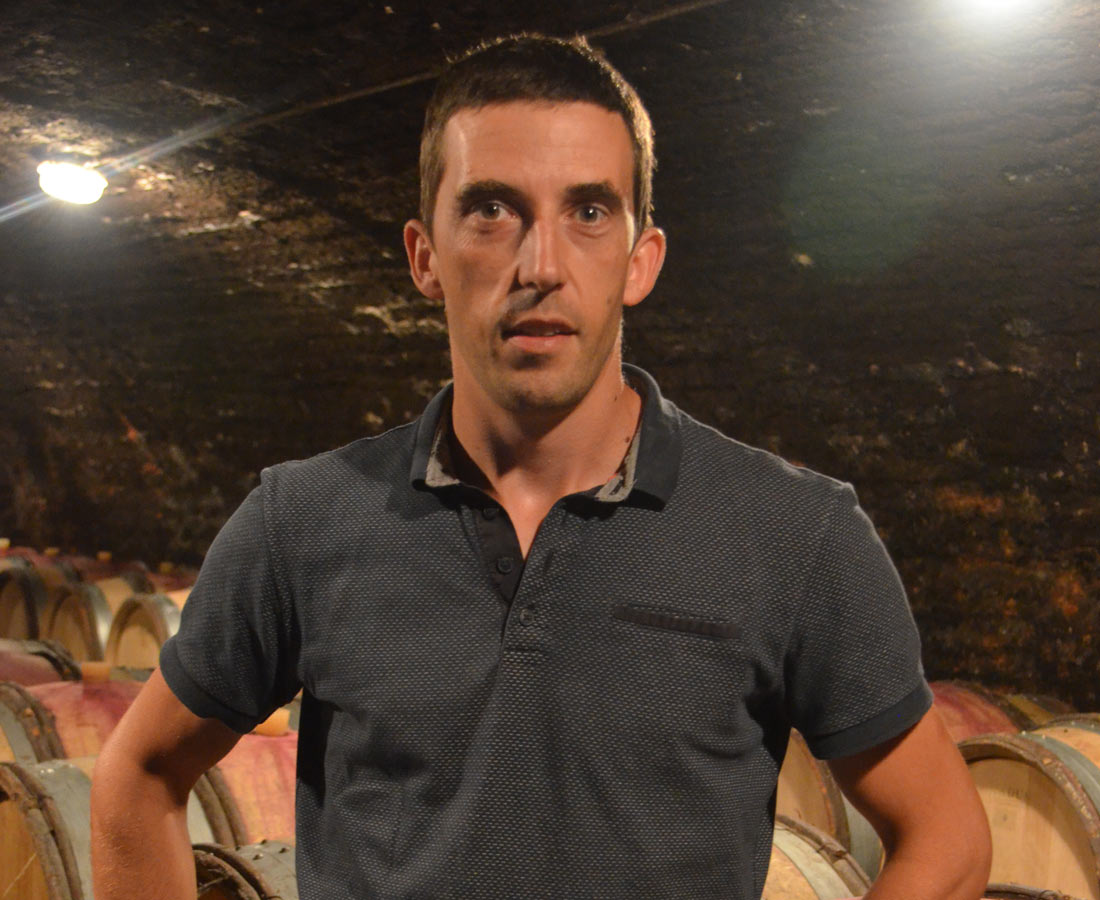 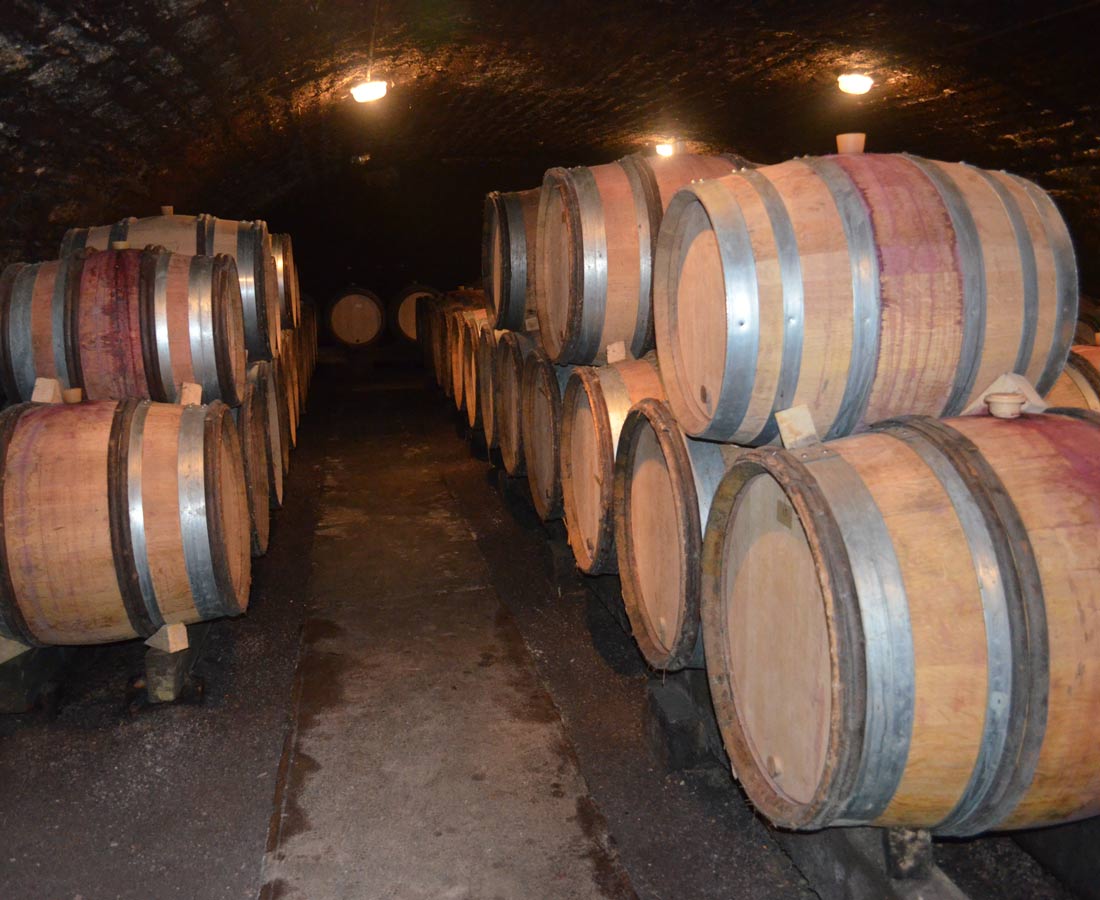 Domaine Duroché, one of the more recent additions to the Great Domaines portfolio, ushers in, according to Greg Sherwood MW, “the rise of a new Burgundian icon”.

By no means a new operation, Domaine Duroche? has been run by fifth-generation Pierre Duroche? since 2005. “They have definitely resurfaced as one of the most sought-after wineries in Burgundy over the past 4 or 5 years”, says Sherwood.

Pierre’s father, Gilles, in his time had built up an impressive array of vineyards, all in Gevrey-Chambertin. This includes three village wines, four premiers crus and four grands crus. From this foundation, it is Pierre’s natural talent which has taken the Duroché wines to a new level.

The domaine’s holdings amount to a total of 8.25 hectares. All of the grapes are destemmed except for those from the Grand Cru Griotte-Chambertin, which are vinified as whole clusters. Only natural yeasts are used during the fermentation, which usually takes between 10-12 days.

Cultivation methods adapt to the needs of the vineyard as per the climatic conditions. Reasoning and knowledge of the environment continue to form the basis of this domaine’s work. Precision and elegance define the wines, in which the notion of terroir is undeniable. The wines are gaining recognition from wine critics and wine enthusiasts the world over, affirming these as among the very best in Gevrey-Chambertin.

“What I like about Duroché is that they capture the essence of terroir. There’s a sense of edginess, a transparency about these wines that express both place and season.” – Neal Martin, April 2015 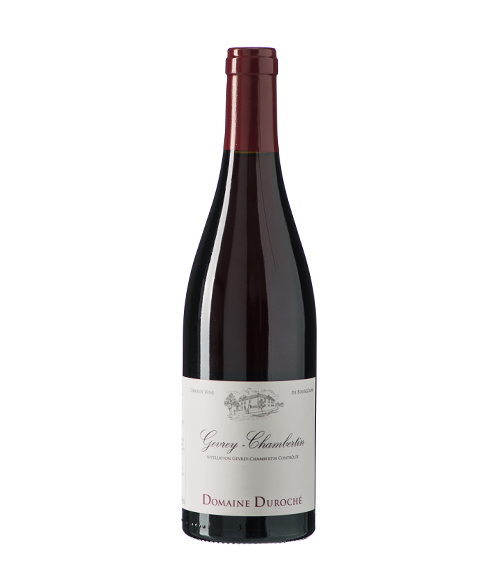