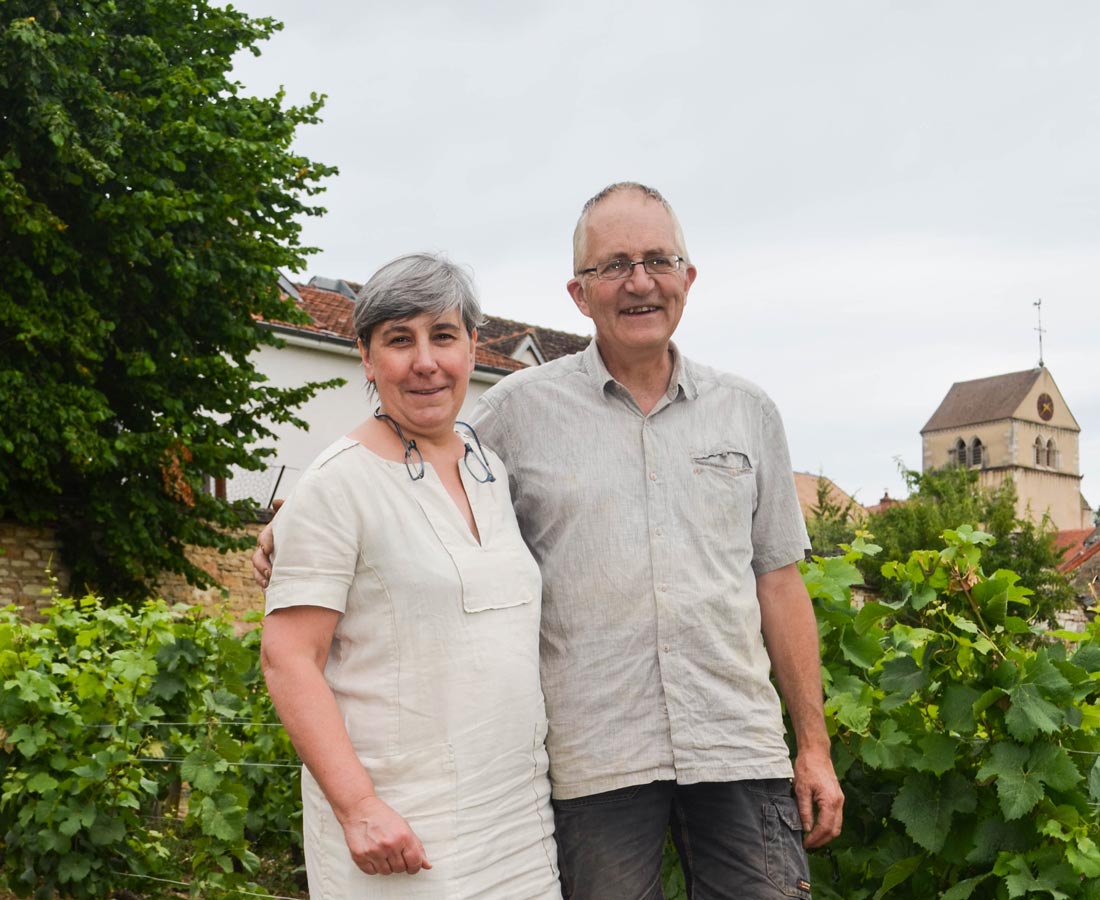 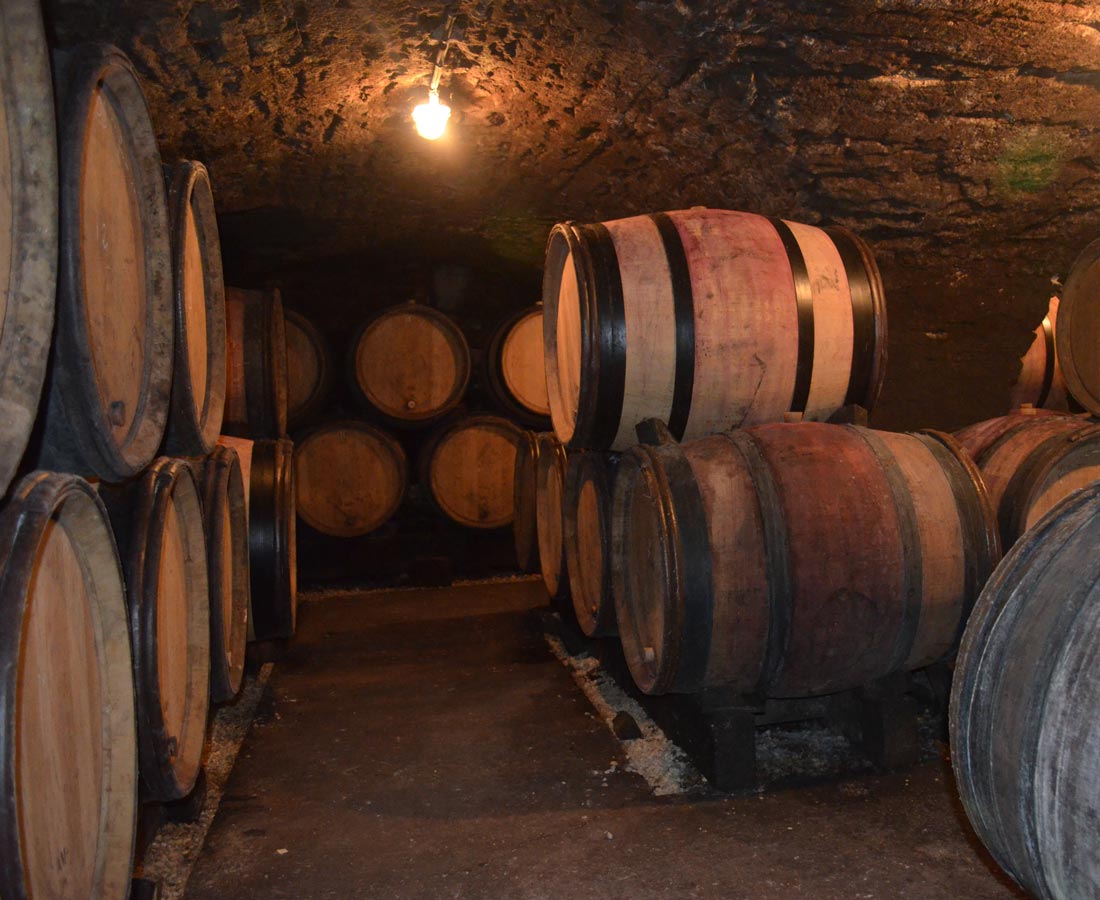 Domaine Michel Lafarge rose to prominence in the early 1900s and has since developed a firm grip on the village of Volnay. Michel handed the reins over to his son Frédéric in 1995.

Frédéric has been working with his father in their 13th century cellar, trademark trousers pulled up high and with a focused look on his face. He is constantly overseeing some part of his estate.

A legacy of conservatism persists here in steering away from the 1980s trend of planting clones. Lafarge abandoned this as yields could not be driven low enough to match the concentration of older vines (ranging from 60-100 years old). They were one of the first estates to begin using organic fertilizer and converted to biodynamic farming across the entire estate in 2000. This has led to a healthier soil and Frédéric believes their biodynamic approach has led to greater balance in their wines.

Michel and Frédéric were a formidable duo, turning out full and juicy young wines. Patience will be rewarded however, with subtleties in the wines revealing themselves if you let them lie for five years or more.

In January 2020 Michel passed away peacefully at the ripe old age of 91. A true loss to Burgundy and the world of fine wine. 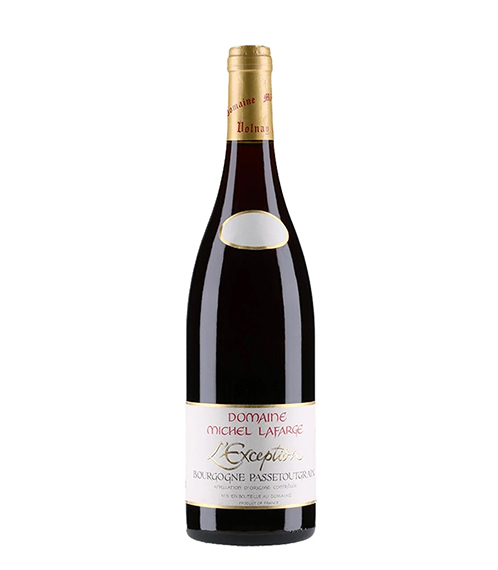 R365.00 inc. VAT
"A strikingly fresh and expressive nose offers up a variety of pepper and earth-inflected red berry aromas. There is a lovely sense of energy to the delicious flavors that display both better than average complexity and persistence for what this is plus it should reward a few years of cellaring." - Allen Meadows, Burghound
Add to wishlist
Add to basket
Quick view 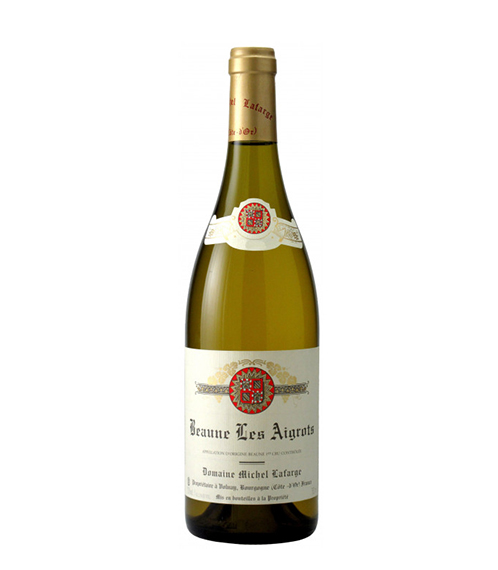 R1,120.00 inc. VAT
"A more floral-infused nose freely offers up its aromas of very fresh white-fleshed fruit, citrus zest and a touch of mineral reduction. The sleek, intense and even stonier middle weight flavors are actually not quite as concentrated though they are a bit finer on the clean, dry and relatively tightly wound finish. This balanced and attractive effort should reward up to a decade of cellaring." - Allen Meadows, Burghound
Add to wishlist
Add to basket
Quick view 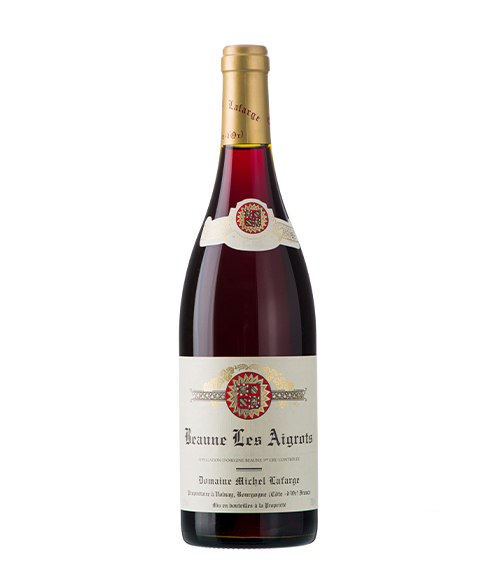 R1,150.00 inc. VAT
"A more elegant, pure and airy nose features the cool essence of red cherry together with hints of wood, spice and violet. The highly energetic and intensely mineral-inflected flavors possess outstanding delineation before concluding in a chiseled, firm and youthfully austere finale. A wine of finesse but with punch." - Allen Meadows, Burghound
Add to wishlist
Add to basket
Quick view
CONTACT US
DOMAINES
Shopping cart
close