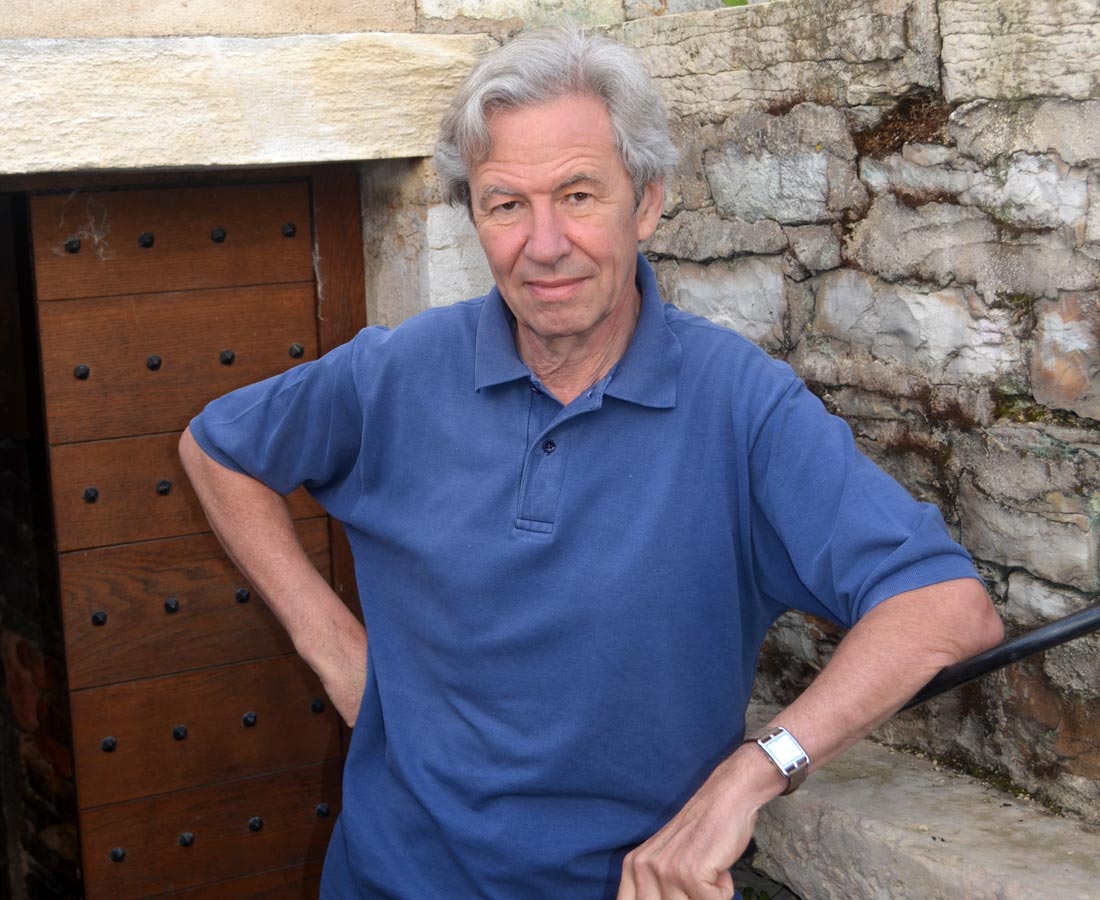 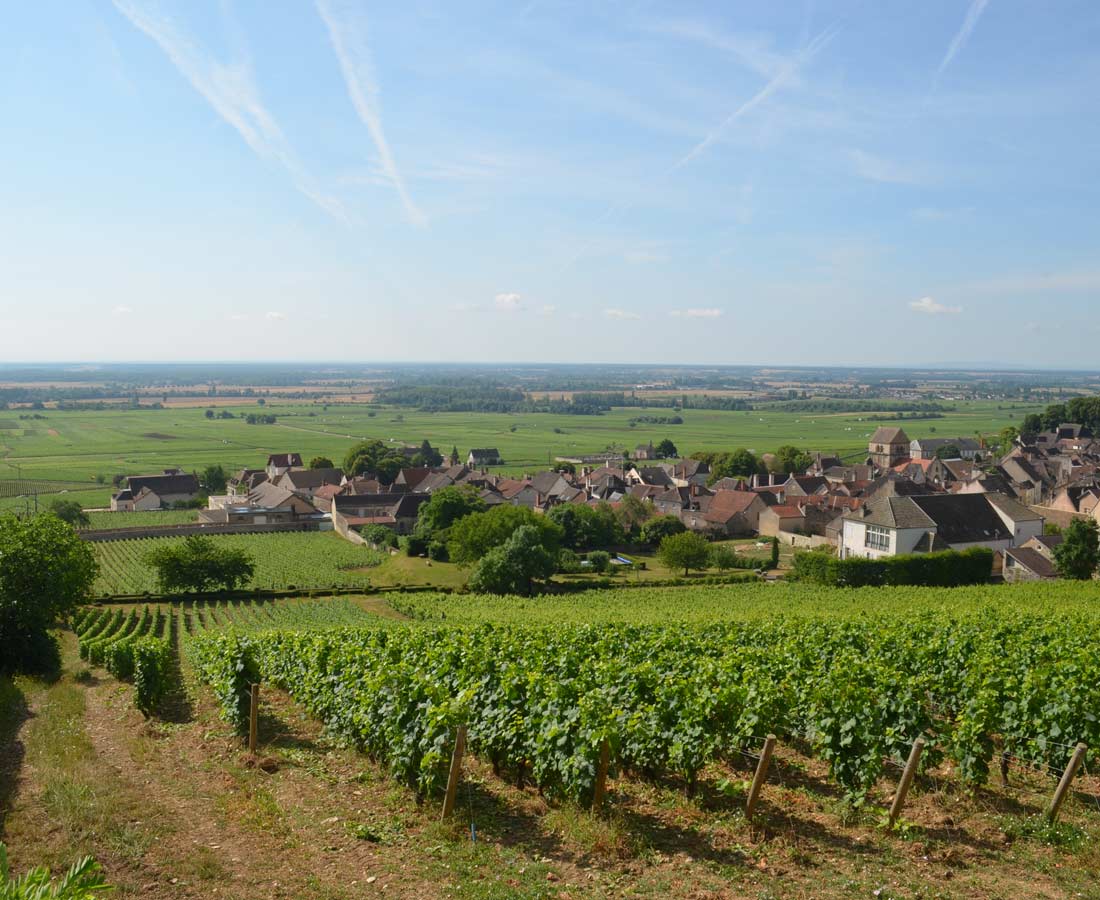 The vineyards that currently comprise Domaine Marquis d’Angerville have remained relatively unchanged since 1537 when it was owned by the Dukes of the House of Burgundy (namely, Taillepieds, Caillerets and Champans).

The modern history starts in 1906 with Sem d’Angerville, who brought this historical domaine back to life. A firm believer in authentic wines, he fought against some of the malpractice from some Beaune negociants and as a result, made the decision to bottle his own wines. His constant search for quality and authenticity drove him to be one of the founders of the INAO (Institut national de l’origine et de la qualité).

His son, Jacques, followed in his footsteps and raised the domaine to higher levels still. For half a century the name Jacques d’Angerville was synonymous with the greatest Volnay wines. From 1952 until his premature death in 2003, he had made his family domaine a true icon in Volnay. His methods, as he told Allen Meadows, were always “to do as little as possible to the wine. I want low yields and no signature”. Relying on great sites and old vines of a unique clone – “Pinot d’Angerville” – he proved that great wines were made in the vineyard.

After complete destemming, fermentation lasts 10 to 12 days, with a 12 to 18 month élevage mainly in used barrels. To extract fine tannins, the cap of the must is always kept moist by pumping over twice a day, thereby creating wines of perfect balance and great aging ability.

Guillaume d’Angerville took over the domaine’s 15 hectares of vines with its 8 premiers crus in 2003, following the same practices as his father. In 2005, the domaine converted to biodynamic farming across the entire estate.

Guillaume is determined to continue the legacy of his father  and his father before him. His preference lies in producing wines that are, in his words, “distinguished and long; ripe and humble.” 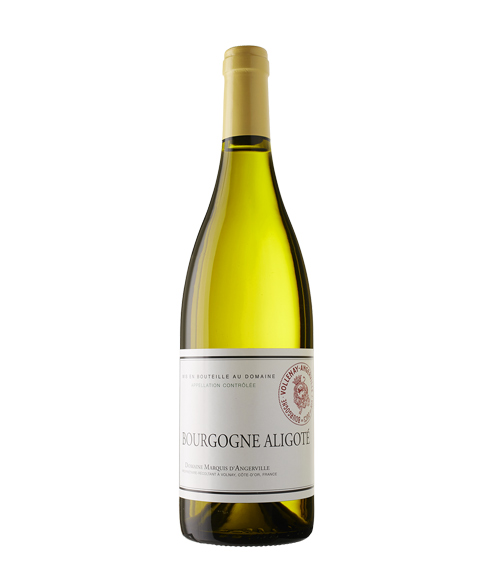 R595.00 inc. VAT
"Our Bourgogne Aligoté is typical of the appellation. Aligoté is a typically Burgundian grape variety, relatively rare now, but which is in the original Kir recipe, developed by the canon of the same name: one third of crème de cassis and two thirds of Aligoté. It is a wine tense by its acidity which gives it its spine, and beautiful aromas that awaken our taste buds." - Winemaker's notes
Add to wishlist
Add to basket
Quick view 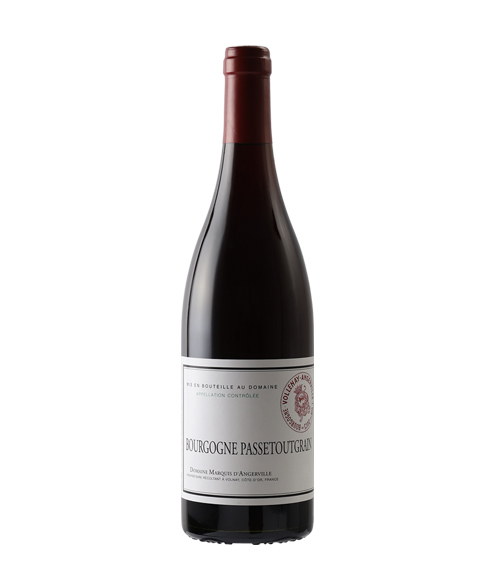 R595.00 inc. VAT
"Passetoutgrain is, as its name suggests, a blend of two grape varieties: Gamay and Pinot Noir, which generally represent around a third of the total. The composition of our Bourgogne Passetoutgrain is rather evenly distributed between the two grape varieties. It is a “simple” wine, unpretentious, but elaborated with care, and which is always easily approachable. It is a typically Burgundian appellation that we are keen to promote." Winemaker's notes
Add to wishlist
Add to basket
Quick view
On allocation 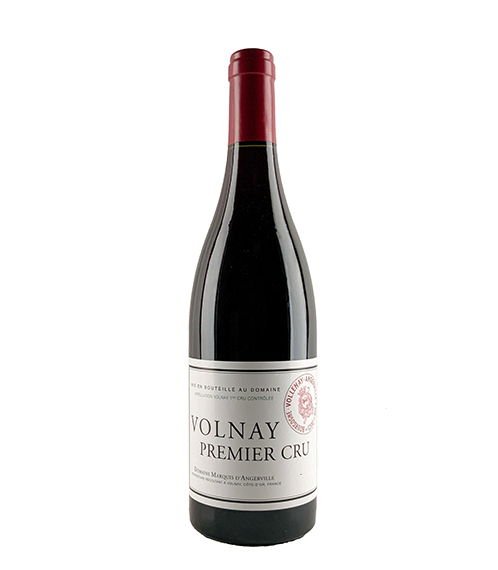 "As usual, the 2018 Volnay 1er Cru is blend of Les Pitures and Mitans. More reserved than the Pommard that preceded it, the wine unwinds slowly in the glass, revealing enticing aromas of rose petals, red berries, blood orange, raw cocoa and deep soil tones. On the palate, the wine is medium to full-bodied, charming and elegant, with lively acids and fine, chalky tannins." - William Kelley, Wine Advocate
Add to wishlist
READ MORE
Quick view 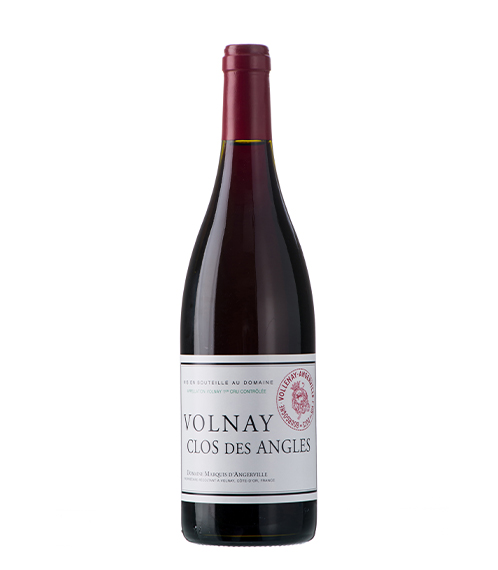 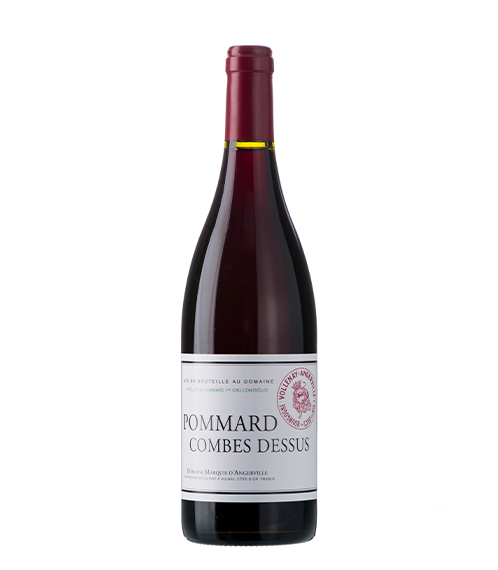 R1,525.00 inc. VAT
"A more deeply pitched nose combines notes of plum, dark currant, earth and a whiff of the sauvage. Once again there is excellent intensity to the racy but muscular and robust flavors that deliver fine length on the more firmly structured and mildly rustic finish. This too is going to need at least a few years of cellaring to become more civilized as it's tightly wound today." - Allen Meadows, Burghound
Add to wishlist
Add to basket
Quick view
CONTACT US
DOMAINES
Shopping cart
close