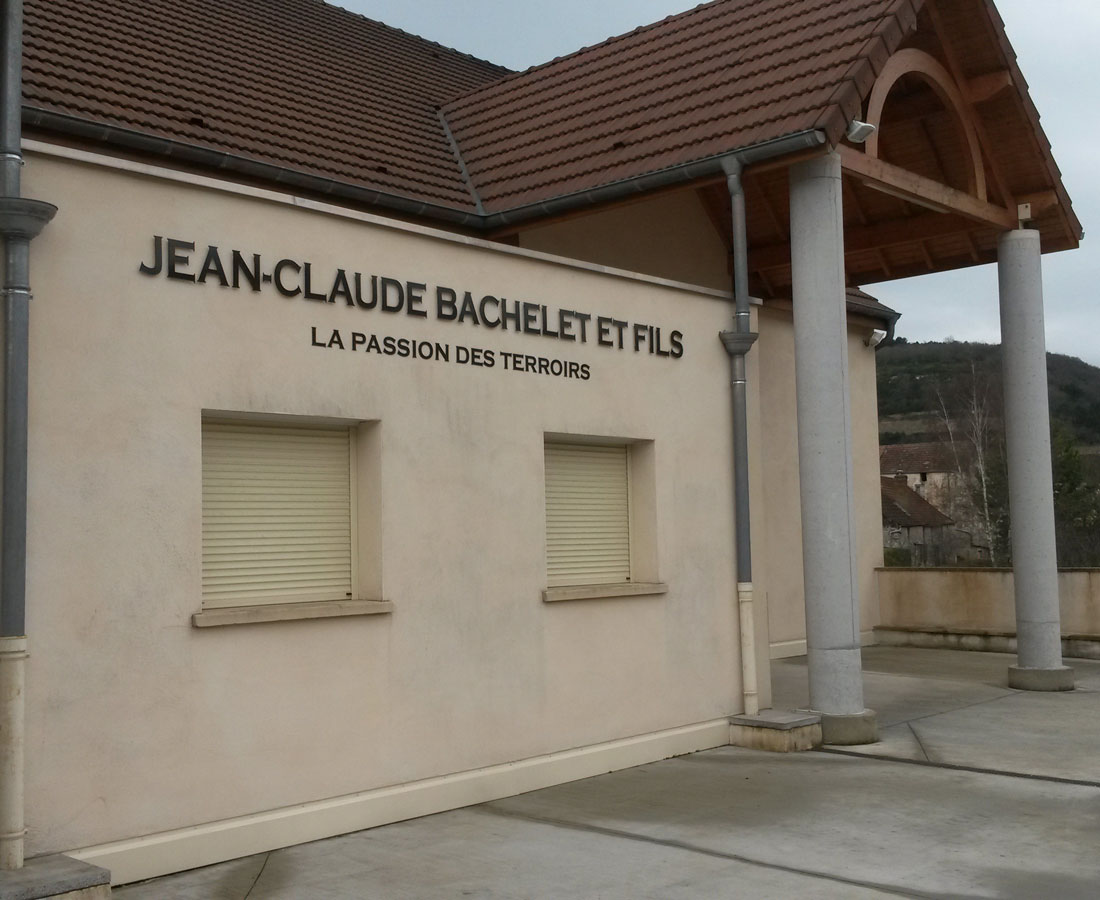 Domaine Jean-Claude Bachelet et Fils has a rich history dating all the way back to the 17th century. They own a modest 9 hectares across the less fashionable, but underrated village of Saint-Aubin and then a few parcels in Chassagne-Montrachet and Puligny-Montrachet.

They are located in the small village of Gamay, tucked deep into the hills of Saint-Aubin. It is split between red and white, with mainly premiers crus vineyards, although on a smaller scale grand cru is also made (the Bienvenue-Batard-Montrachet), as well as village and regional wines.

Initially, the domaine was no more than a grower for the local négociants until it was passed to the skilful hands of Jean-Claude. Today Jean-Claude’s two energetic sons, Jean-Baptiste and Benoit, oversee their father’s legacy. The family philosophy of respecting the character of each terroir and their traditional approach carries on today. Long and rigorous work in the vineyard, with a strong attention to detail, results in fine fruit reaching the cellar. Once there, a non-interventionist approach is followed, allowing each wine to express its own character. The use of new oak is restricted to just 10%, preventing the gentle subtleties from being overpowered.

This domaine is a great example of the younger generation taking an old, under-the-radar domaine to exciting new heights. 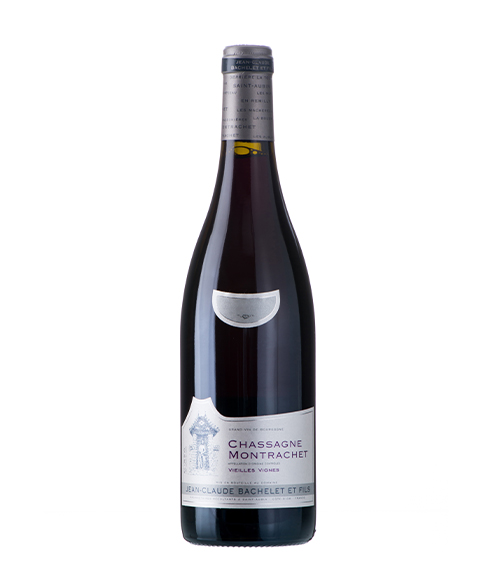 "A distinctly different nose is comprised by hints of pepper and the sauvage on the humus-tinged dark berry fruit aromas. There is a bit more distinction to the nicely energetic bigger bodied flavors that possess at textured mouth feel that carries over to the mildly warm and rustic finale." - Allen Meadows, Burghound
Add to wishlist
READ MORE
Quick view
CONTACT US
DOMAINES
Shopping cart
close