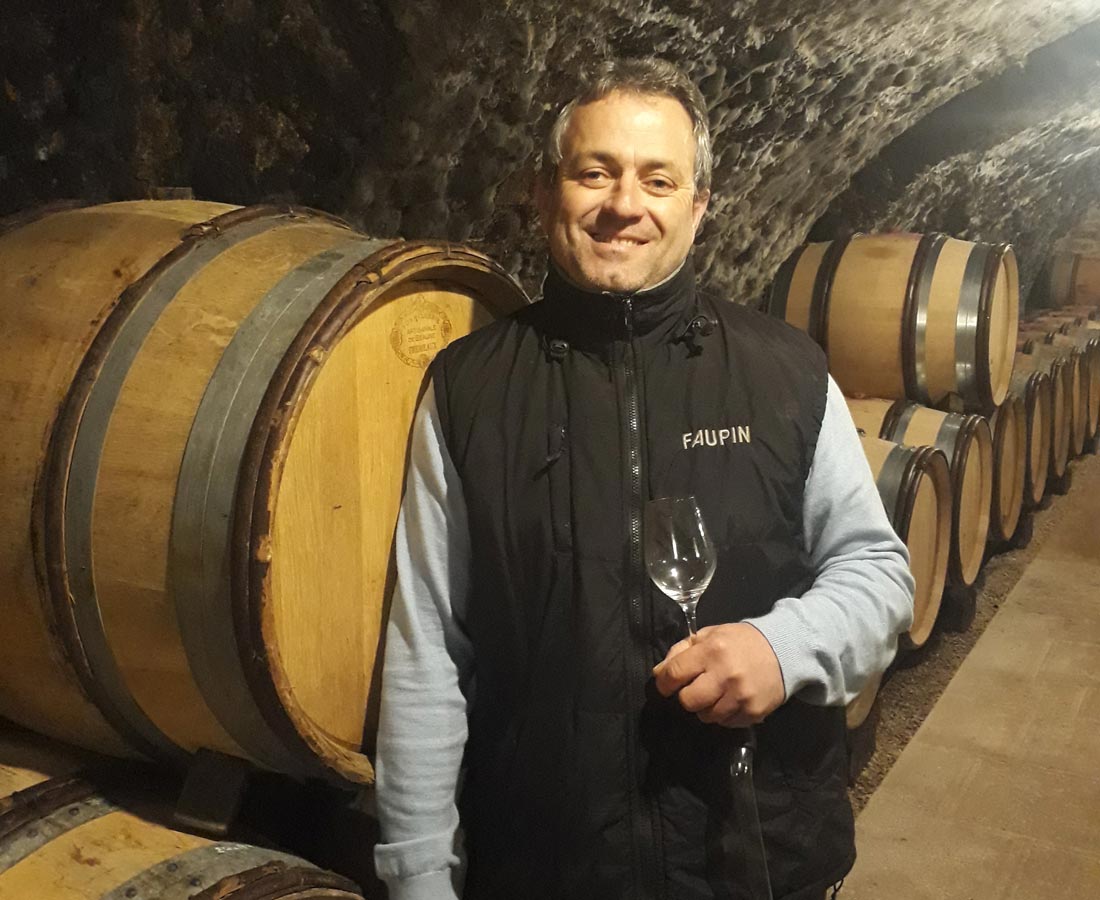 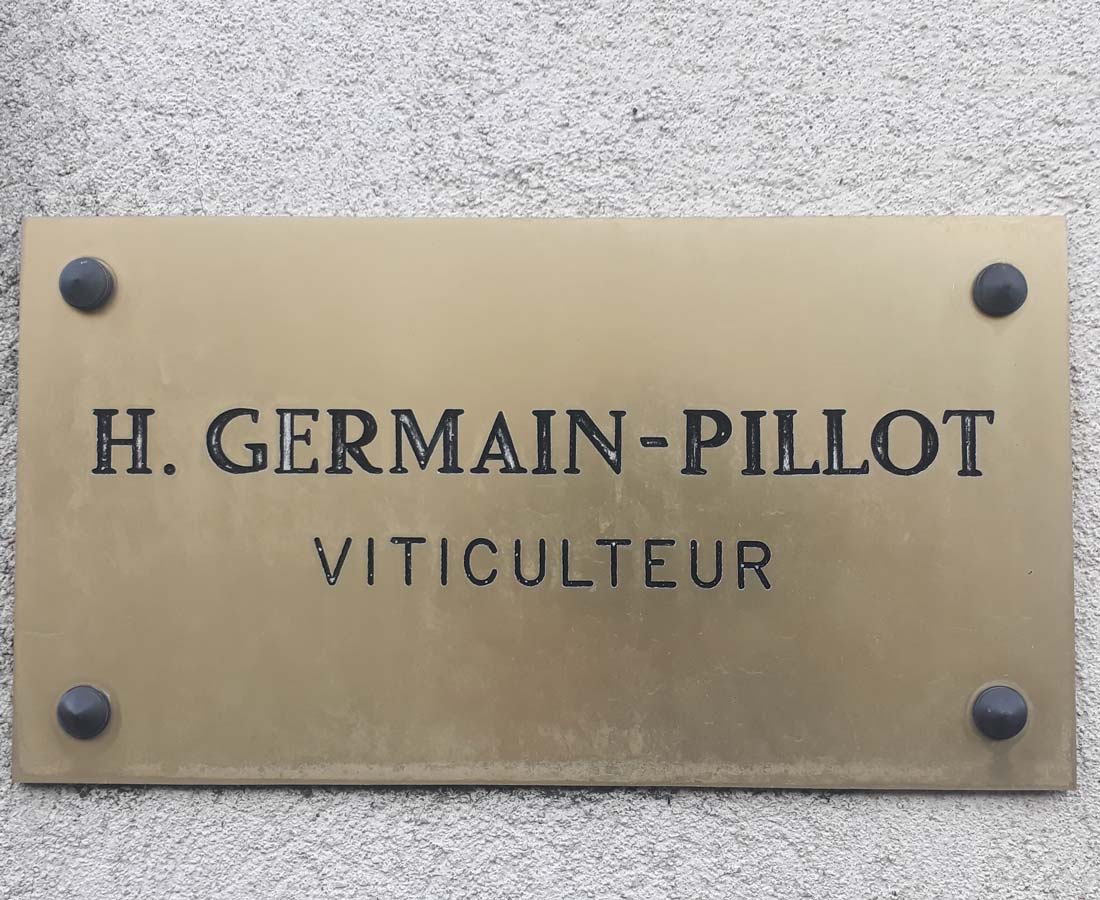 The Meursault domaine of Henri Germain is one of those small growers that shatters all preconceptions to produce some of the finest and purest of white Burgundy.

Many a wine industry professional regard Germain as a benchmark white Burgundy producer, but outside of these circles the domaine is known by far fewer individuals due to it shying away from the spotlight.

The Domaine was founded in 1973 when Henri Germain, from the same family as Domaine Château de Chorey-les-Beaune, decided to set up an operation on his own. His son, Jean-Francois Germain has since taken over the running of the Domaine.

To date, seven hectares of vines are under the Domaine’s ownership and its production is 75% white wine. The reds include a Bourgogne Rouge, Beaune premier cru “Les Bressandes” and a Meursault Rouge “Clos des Mouche” (Monopole). Of the white wines, highly coveted vineyards include a Meursault premier cru “les Charmes “ and “les Perriere“, and also a Chassagne-Montrachet premier cru “Morgeot Blanc“.

The Germain methods are very traditional with organic farming, low yields, and they keep interference to a minimum. The vinification is minimalist to the extreme with no added yeast, no enzymes and not even any bâtonnage. If the lees are sufficiently clean, the wines are never racked and the élevage lasts 18 months for the village wines and a full 22 months for the remaining wines. The cold cellars make for a very long, slow élevage, the malos are always late and the primary fermentation typically takes between three and 12 months. The wines see little new oak, usually between 20-30%.

Henri Germain’s wines were recommended to us by our producer Jean-Marc Roulot. We are very lucky to have been able to get hold of a few bottles, as the quality of their current wines has never been better. 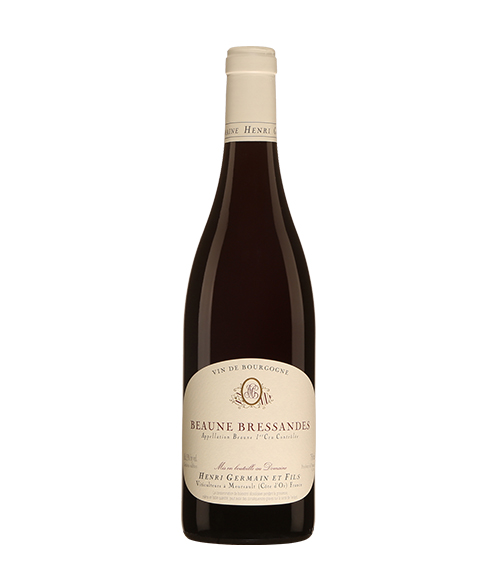 R950.00 inc. VAT
"Once again there is a hint of volatile acidity but here it's so subtle as to be all but invisible on the agreeably fresh and cooler essence of both red and dark pinot fruit that is laced with spice, floral and warm earth wisps. The bigger and richer medium weight flavors possess a relatively refined mouthfeel before terminating in a bitter pit fruit-inflected finale. This lovely effort should drink well early but age well too over the short to mid-term." - Allen Meadows, Burghound
Add to wishlist
Add to basket
Quick view 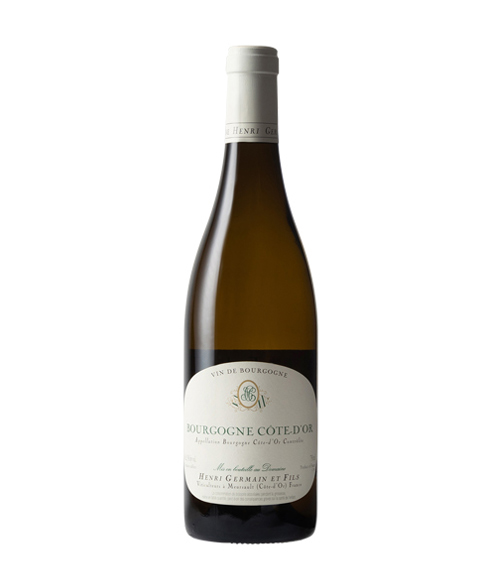 R535.00 inc. VAT
"A notably ripe yet still attractively fresh nose flashes a hint of exotic fruit character on the notes of white peach, poached pear and whiff of lychee. There is once again very good energy to the delicious, round and rich flavors that also deliver fine length on the clean and dry finish." Allen Meadows, Burghound
Add to wishlist
Add to basket
Quick view
CONTACT US
DOMAINES
Shopping cart
close