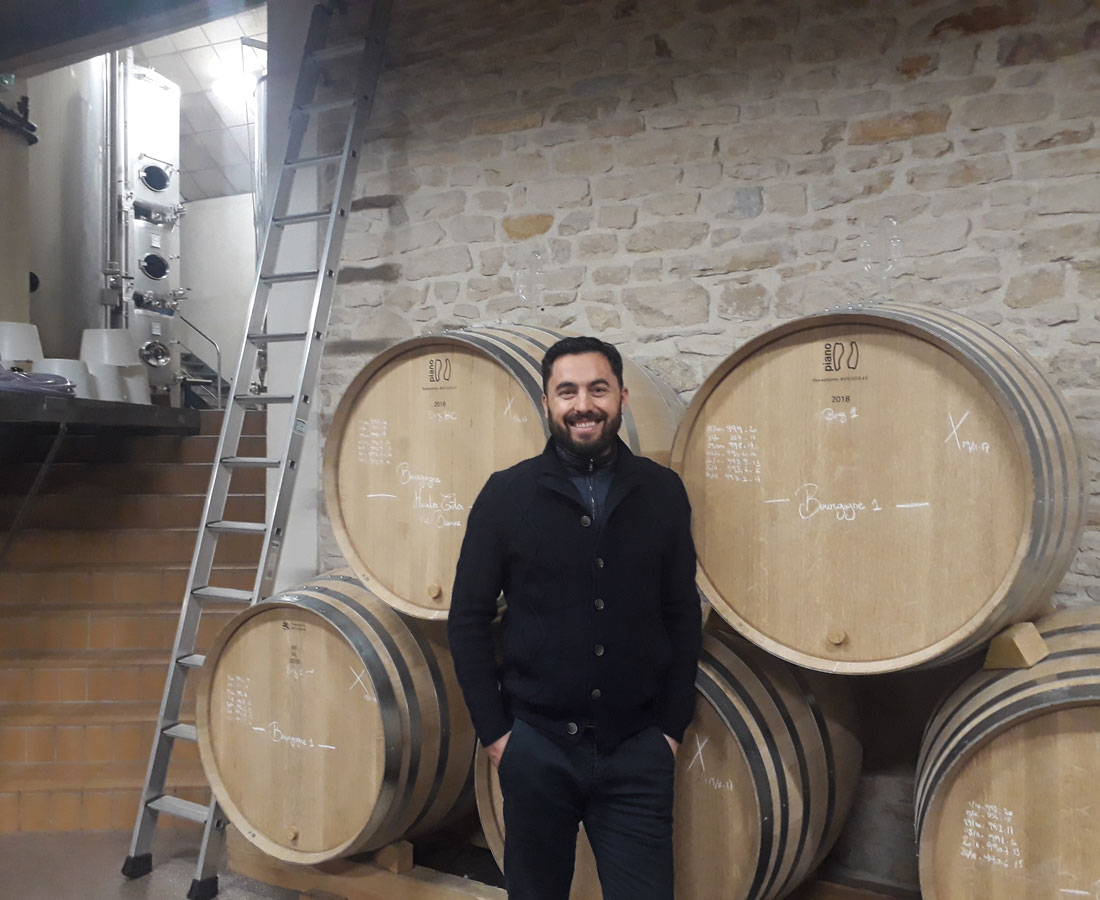 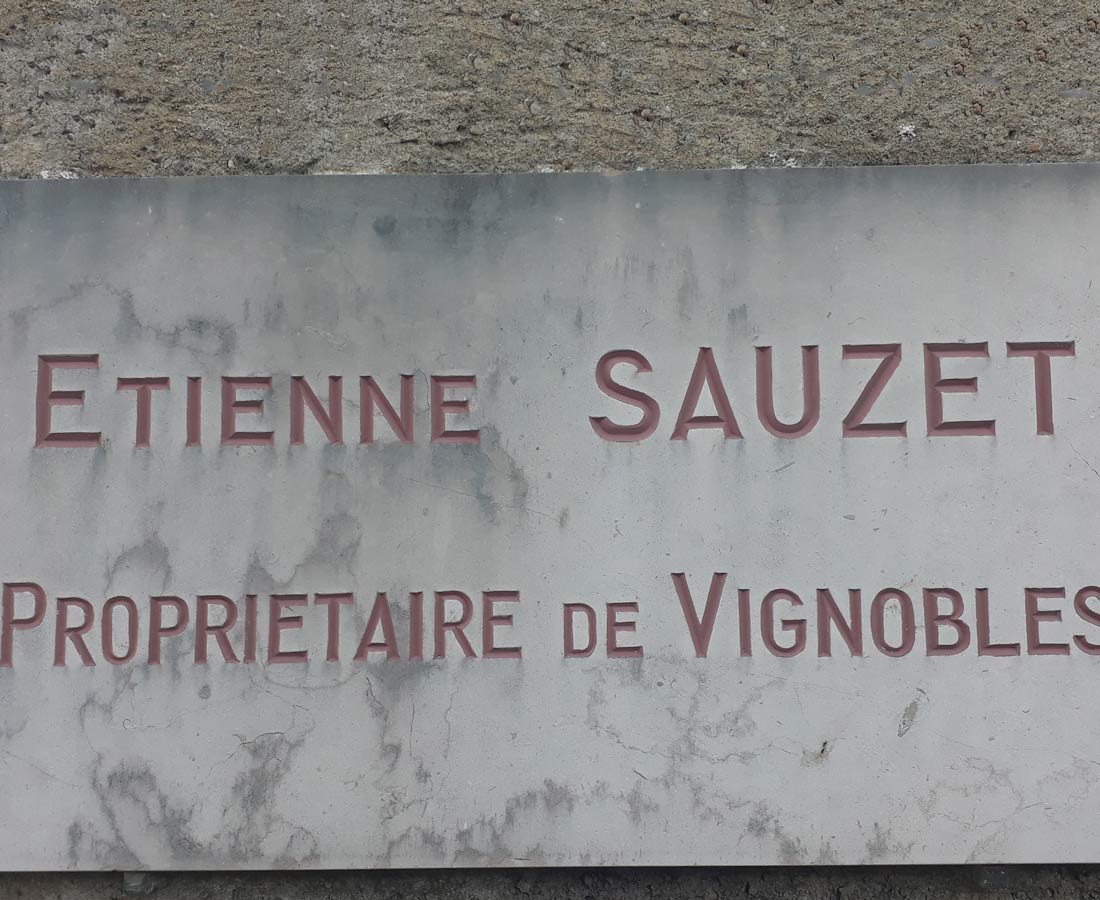 Etienne Sauzet is one of the very top addresses in Puligny-Montrachet. Year after year, generation after generation, they produce consistent, fine and vibrant wines – true models of intensity and balance.

The Domaine was established in the 1920s by Etienne Sauzet and, at the heights of his career, had accumulated 12 hectares of vines and had built a solid reputation for his wines. His son-in-law Gérard Boudot took over in 1974, but in 1991, when Etienne’s daughter who had inherited the vineyards passed them down to her three children, the vineyards were split between them. Today, the fourth generation has taken over with Emilie, Gerard’s daughter, at the helm, assisted by her winemaker husband, Benoît Riffault.

Boudot has since added to what vineyards were inherited by purchasing grapes, some from the same appellations as the Domaine’s own holdings and others to complement the range (for instance, Champs Gains, Chevalier-Montrachet and Le Montrachet). The vineyards have been farmed organically since 2006 and, following a two-year period of experimentation, all were moved over to biodynamic viticulture from 2010.

The grapes are sorted then pressed without crushing and fermented in oak until racking into tank before the next harvest, for a further six months élevage on the fine lees. The premiers crus receive between 20 per cent (La Garenne) and 33 per cent (Combettes) new oak with 40 per cent for the grands crus.