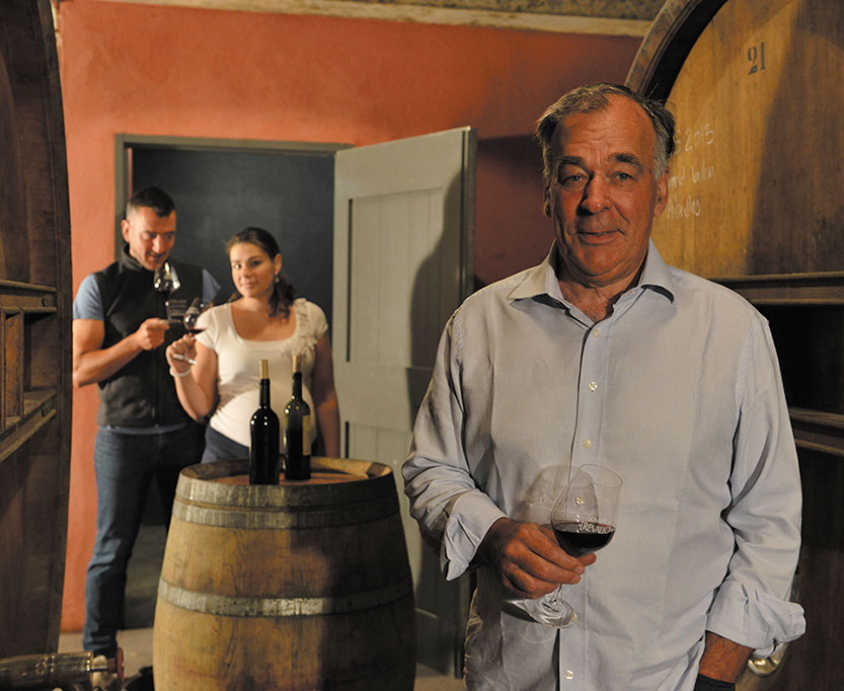 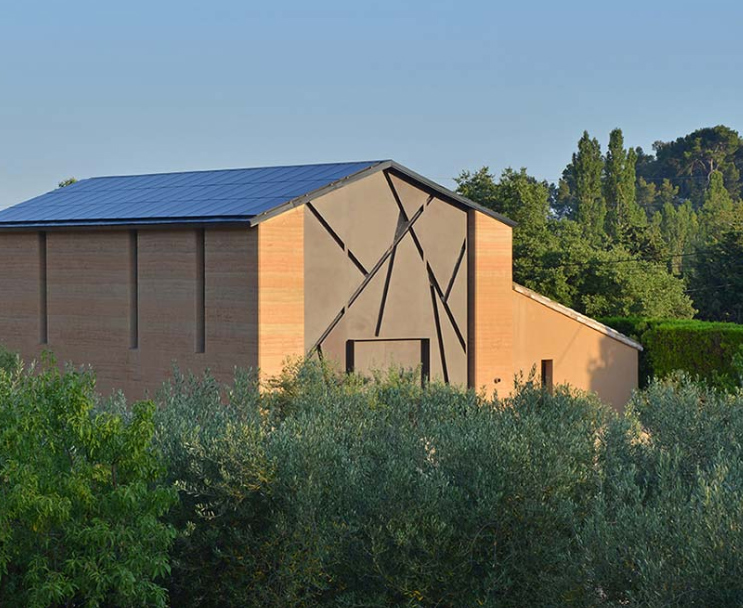 Situated at the foot of the Alpilles mountain range, in the sub-region of ‘Les Baux de Provence’, this estate is the area’s most iconic yet does not conform to the laws of the land.

According to 19th century texts from the viticulturalist Dr Guyot, Cabernet Sauvignon thrived in Provence prior to the arrival of Phylloxera. In an attempt to create a wine which truly represented the traditions and potential of the land, the Dürrbachs divided their red grape holdings equally among Cabernet Sauvignon and Syrah, both planted on north-facing slopes to strategically minimize over-sunning. Both varieties thrive in the deep chalky soils, and the 50/50 blend turned out to be the perfect balance between the wild qualities of the Mediterranean basin and the structure of a more northerly climate. Now 15 hectares of land is devoted to these varietals. This wine was labelled as vin de Pays, even after AOC legislation was relaxed to allow up to 20% Cabernet in the wines of the region in 1993. In 2009, the Alpilles IGP was established and the family was happy to finally embrace a more specific geographic identifier for their vines and Domaine. Trevallon also tends 2 hectares of white varieties (mainly Roussanne and Marsanne) which sees 12 months aging in 50 new Burgundy barrels to produce one of the more special white wines of the region.

The Dürrbachs employed organic farming from the beginning, long before it was a trend. They plough to encourage the roots of the vines to plunge deeper into the soil for water and nutrients, and they believe in pruning short, which not only reduces the yields but extends the life of the plant by 20 to 50 years. They take a minimalist approach in the cellars, where they only work with native yeasts. The reds are made using 100% whole cluster fermentation and are aged for two years in a combination of foudres (95%) and barrels (5%), while the whites age for one year in barrel.  The wines are racked as little as possible to preserve all the powerful, antioxidant-rich particles that settle at the bottom of the casks. The finished red wines display aromas of pine trees and garrigue which surround the vineyard, opening to a velvety texture and ripe tannins at the finish. While they begin to show their charm after five years in bottle, they can often age gracefully for 15 to 25 years, rivalling the finest wines of the northern Rhône or Bordeaux. Stylistically, they embrace the best of both worlds, combining cru classé Bordeaux structure, with the wildness of the Southern Rhône.